I have been hearing a lot of chatter about the Berkley FireLine Ultra 8 Superline since this summer. It won the “Best Fishing Line” award at the 2017 ICAST, so I figured it had to be worth looking into. So I got a couple of 10-pound spools and started tinkering with them.

I’ve been using it now for a few months and I’ve learned some interesting things about it. If you’re looking for a new finesse line, I think it warrants some serious consideration. 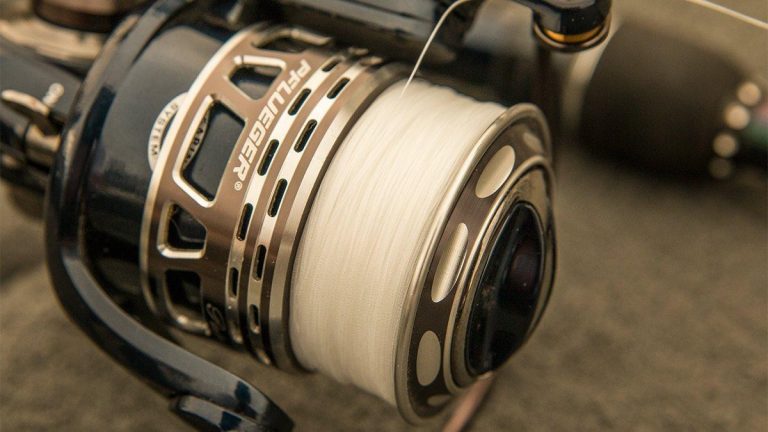 The packaging doesn’t really give you much information as to what this line really is. Even I was a little confused at first, so I’ll go ahead the specifics out of the way.

Berkley FireLine Ultra 8 Superline is a braided line, but it’s different than most. Unlike most traditional four-carrier braids, Berkley fused an eight-carrier Dyneema fiber braid. This process is designed to make this line rounder and smoother than many others on the market.

So what does it translate to in real-life? After testing it for quite a while, I can certainly attest to both its smoothness and roundness. It doesn’t feel as abrasive as most traditional braids (won’t cut your hand when you’re cinching knots, etc.) and its roundness allows for some seriously impressive casts. The diameter is also small, which makes it more resistant to the wind. Even on really breezy days, you’re able to skip baits under docks and other hard cover without the wind affecting your accuracy.

Stiffer than many other braided lines

You may be a little surprised to feel how stiff this line is when you first use it, but personally speaking, I actually prefer a stiffer braided line while using spinning reel. Wind knots are virtually nonexistent with Berkley FireLine Ultra 8 Superline. It stays very compact on the spool and even if you make a bad cast, it won’t jump off your spool and cause any irritating tangles.

This stiffness also seems to reduce line bowing when you’re working your baits. In windy conditions you can lose a lot of sensitivity due to the large curve that’s introduced into your line above the water, but I’ve noticed a noticeable reduction throughout my time testing this particular line.

Quiet through your guides 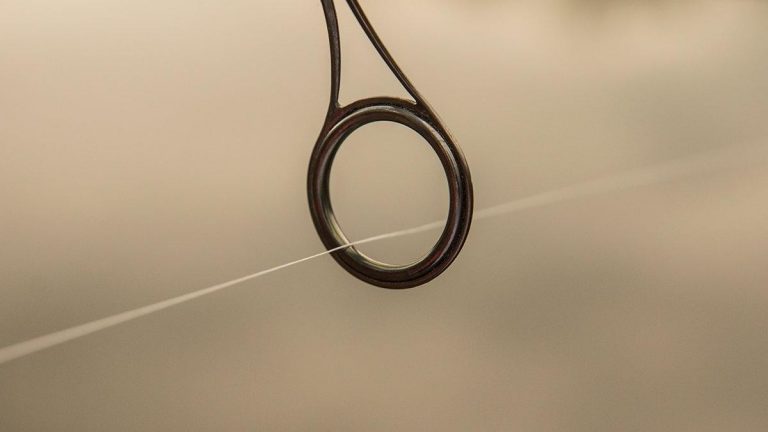 A lot of people ask about this when I review braided line, so I wanted to quickly address it. Although I’m unsure as to whether it makes a real difference or not, this line is certainly quiet as it comes through your guides. If you’re someone who demands a quiet braid, I believe you’ll be happy with it.

Rarely digs on the spool 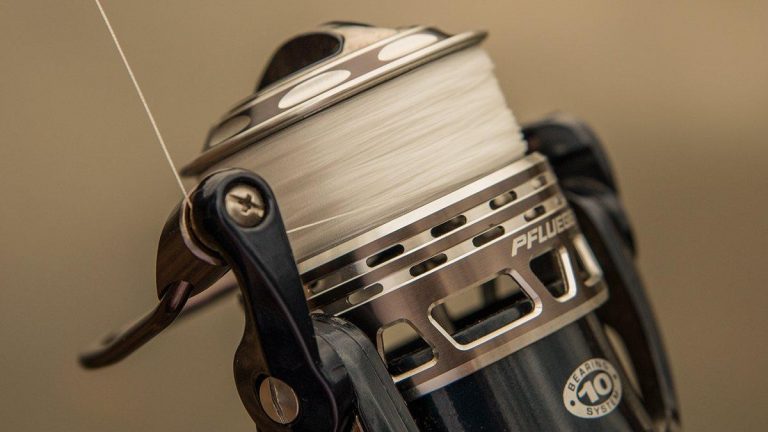 Line digging isn’t as large of a problem on spinning reels at it is with baitcasters, but it still happens; especially after a big fish makes some quick, boat-side surges. I’ve been very pleased to see how manageable Berkley FireLine Ultra 8 Superline is. I have not had a single instance in which this line dug into itself on the spool.

There are lots of original FireLine fans out there and believe it or not, Berkley actually claims that Berkley FireLine Ultra 8 Superline is four times more abrasion resistant than its predecessor. I haven’t put on my lab coat and performed experiments with it, but I can certainly vouch for its toughness. I’ve been fishing a wacky rig around some gnarly wood cover while testing this line and it has really impressed me. Now, if you saw it across a jagged boulder, you still might have some issues simply because it’s braided line.

With that being said however, this stuff has some serious shoulders to it. I wouldn’t think twice before using this line to skip 10 feet underneath a boat dock; I’ve gained a lot of confidence in it.

I think Berkley is on to something pretty special with this line. It holds knots well, it casts like a rocket and it has the toughness to wrench bass from heavy cover. If you’re a finesse-fishing guru, I’d certainly recommend it.