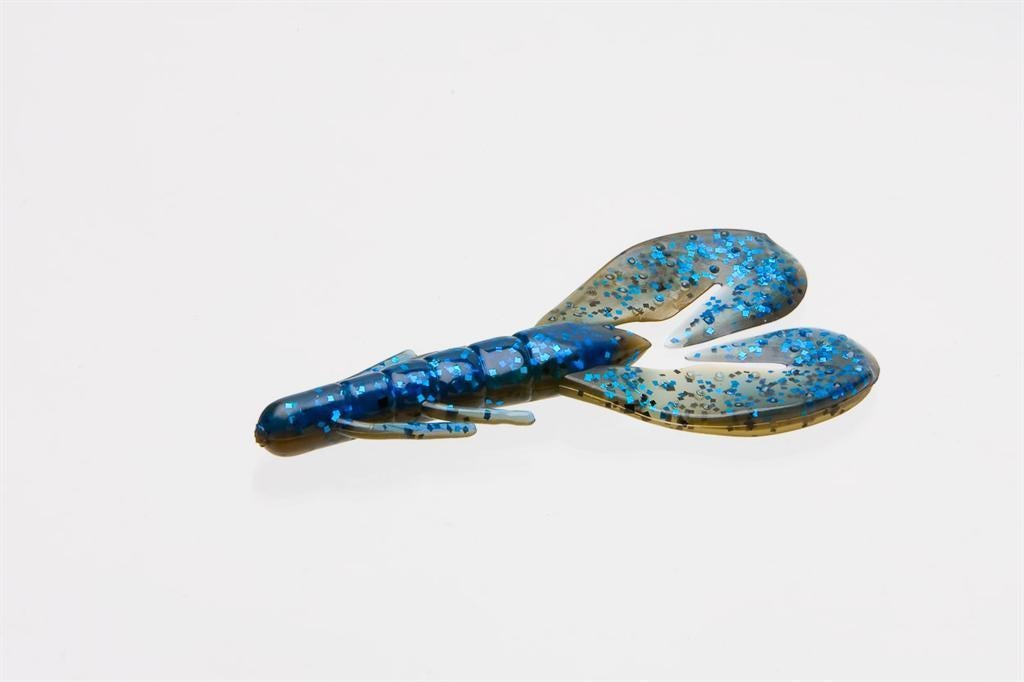 Zoom Baits has a plastic bait for all seasons but when the weather gets hot there are a few favorites that we love to fish deep. Great action, hundreds of colors for all geographic locations and subtle variables that make Zoom in a class by themselves. When fishing plastic deep Zoom is a great choice to help you put more fish in the boat. Here are our favorites:
1. Ol’ Monster- The premier big worm. At 11 inches its a go-to big bass worm.  Ribbon tail, segmented larger body and a proven winner on the tournament trail for years the ol’ Monster will put big fish in the boat when other baits fail.
2. Super Speed Craw- Probably one of the most versitile baits in the Zoom Arsenal. It can be fished solo Texas style or with a lead head or its a great jig trailer. The pinchers of this bait are the ticket. With a patented Zoom cut the pinchers vibrate like nobody’s business putting both sight and lateral line feeders into a frenzy. The Super Speed craw is a 4 inch bait that can be flipped and pitched into heavy cover or cast on points and ledges equally effectively. Teamed with a football head jig the Super Speed Craw imulates a live crawfish to a “T” when fished round rock or in brush.
3. UltraVibe Speed Craw- The little brother of the Super Speed Craw the Ultravibe can be fished effectively for finicky bass. The smaller pinchers and appendages are more subtle but still provide a ton of action. The Ultravibe can be also fished solo on a lead head or Texas style as well and spots and smallies love them. Trailing a jig this little jewel is great when you are swimming a jig as well. The vibration on the Ultravibe is tight and bass love them. 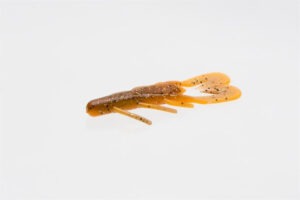 4. Ultravibe Speed Worm- This big worm combines the big worm bulk and a subtle action of a finesse worm. The Ultravibe Speed Worm has a ribbed body and a tapered profile that works well both hopped or is perfect for swimming. This too is a big fish bait with the great tapered Zoom tail  and rigging it Texas style seems to work best. 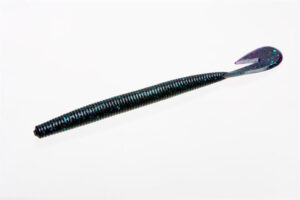 5. The others- Zoom also has several others recently introduced for big bass in the Magnum Finesse Worm and the Magnum Trick Worm. Both are equally effective and you have a great chance right now to win a bag of these new editions in our latest Wired2Fish Contest.
To learn more about Zoom products click here. Zoom products can be purchased at Tackle Warehouse by clicking here.