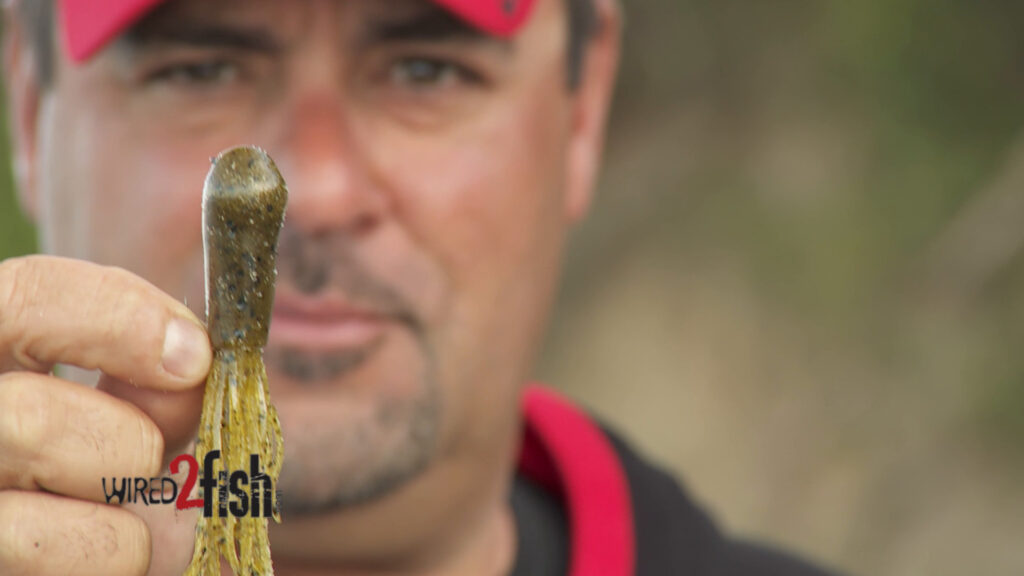 Like worms and jigs, tubes have long been a staple in bass fisherman’s arsenal, but according to Mark Zona, have been pushed to the wayside side by the Drop Shot. This leaves bass unconditioned to this classic, which Zona’s describes as a natural profile that looks like many things bass eat. Z Man shares a powerful tip on how to rig tubes with heavier weights and the importance of fishing erratically to trigger bass, much like you would using any power fishing method. This is great content that has application on the Tennessee River System for largemouth and smallmouth, as well as north country destinations like Minnesota’s Mille Lacs Lake, the Great Lakes, and upstate New York. We thank Z Man and his production team for sharing footage from Zona’s Awesome Fishing Show 2015, Episode 4.