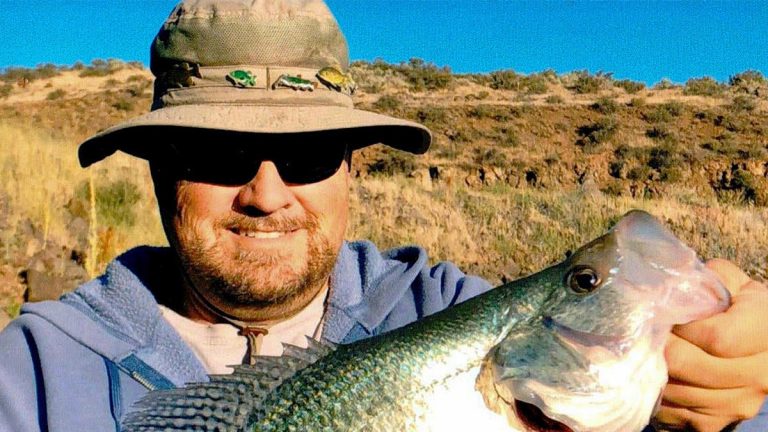 Editor’s note: This press release was provided by Idaho Department of Fish and Game.

Congratulations to Jon Urban of Eagle on a new catch/release record black crappie from Crane Creek Reservoir. Urban was fishing the reservoir on July 26, when he landed the 17-inch lunker panfish. After a quick measurement and photo, Jon released the fish to fight another day.