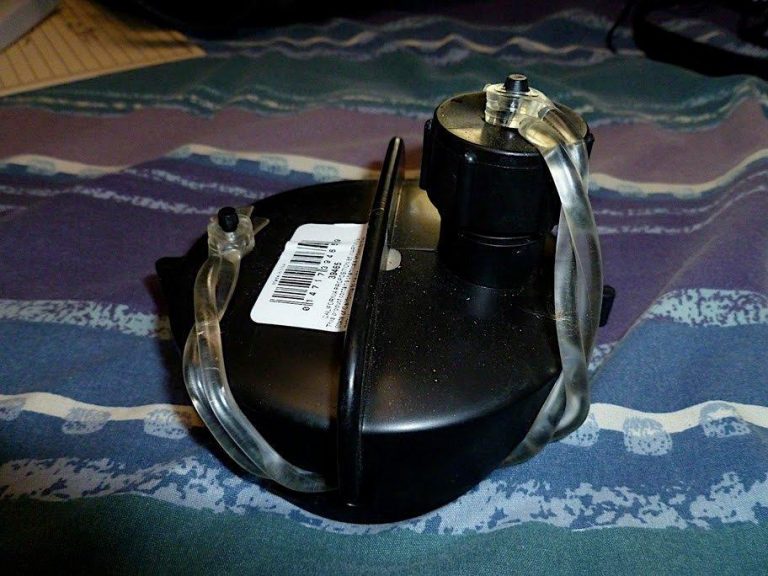 Dateline: Greyhawkin’ Between B.A.S.S and the PAA

wouldn’t be telling you campground stories, until I got the expense account

check for that campground, cashed it, and replenished the Margarita bar.

But this one needs

footnote this story, but since I hate those footnote things instead of hiding

them at the bottom of the page, or worse, back in the end of the book where you

never look, I’m going to put the footnote right up front here like.

and out quick learning. Here she comes:

why I put the note before the foot. Here’s what would have been footed: What db is when it comes to mechanical stuff.

easier that way, if only the grammar cops would listen to me.

going to call this story, “28 Feet of Double Sided Mystery,” but I’m

deadline. PS: When you see that title you might want to

coffee, I’ve got some explaining to do.

Ya see, for the

past week, I’ve been a dribbling.

dribblin’. You crawl under my rig in

Not to mention the

pulled away seeing that I was also a dribblin’ a bunch of USED crush ice, if

you get what I mean (UpFrontFootnote* Unfrozen Margarita going down the sink).

this past campgroundâ€¦it weren’t FULL hookups, only had them teasin’ hookups.

You see, they let

wanted, but then they kind of abandoned ya’ll by basically sayin’ “Here

problem putting the stuff in your rig, but by golly, you try and get it back

out, you got no where to go because the tease-hookups means this exactly,

baths are those two saplings out back yonder.

Drink and be merry

So, with their no

return camping policy, I’m trying to wash a frying pan in a shot glass to save

Dudes I went to

the chickens and for $4.95 Great Deal I bought this white plastic bin thing you

can stick in your sink to make your sink not a sink but more like a tub, so I

quickly wash the dishes in it and then I pick it up, spill about a quarter of

then go over to the shower and dump it in.

In my shock of

even doing dishes, I figure I’m going to be brilliant like and not let the

it way over across the db/bb/rv (two steps) and dump it down that drain.

and every drain in this thing that you don’t sit on, goes to the same

Now you need to

know this one other fact, before I took to Communal Showering I got in the rig

shower with TWO of those plastic bins, one on both feet, and showered thinking

that all of the clear water hitting me and coming off grey, would end up in

down the middle of my body and straight into that grey area, that was quickly

Now all you EPA

guys, and all those Save The Environment types, best turn away about now, I’m

about to not make your day.

on the EARTH. Some Coca Cola too. And soup. Toothpaste, and some ice cream I forgot I left on the dinette table. If America’s groundwater suddenly tastes like

Sensodyne and Scopeâ€¦that was me.

four red lights on the “Uh-Oh” board said time to go, so it went.

One drop at a

dudes, by day three of almost being full and then suddenly not so much, I could

dribble right in front of the Campground Boss, and unless he smelled the grey

and red ketchup, I was the DribbleMaster.

side note that blue icing is Saweet, but from my dribbling experience basically

indestructible, might be hanging in those almost level pebbles longer than the

Walmart icing, that would be meâ€¦.sorry).

entirely unaware ofâ€¦for about $5-bucks, you too can become a DribbleMaster.

But I have to warn

youâ€¦the TSA guys at the airport aren’t the dribblin’ type.

of buying all the dribblin’ you need in a shrink wrap package. You take this black cap thing that you stick

on the end the stinky end of the rig, attach a garden hose that you will never

touch with bare hands againâ€¦everâ€¦to itâ€¦and twist some stuff, and out comes the

soup, in drips all night when no ranger would dare crawl under your rig

Breeze” from the Dead Sea.

one drip at a time cap looks like a bomb. A big bomb.

aware of that exactly, until TSA “suggested” I do some explaining.

exactly is this.” The dude said

once you begin dribblin’).

dribbler,” I said as I saw him frown while looking at a frozed stiff piece

of Ramen Noodle that was stuck on the inside.

I figure at this

point, I’m probably done flying for at least 5-10, maybe sooner if I behave.

where you are and don’t touch anything,” he says as he goes to talk to

first guy, but it’s tailored so that I’m sure to notice his arms are bigger

will my Frequent Flyer status still be good in 10-15. Maybe soonerâ€¦

So Tarzan of the

metal detectors comes walking over to me, holding my dribbler like it is some

kind of trophy mount, walks right up to and into my personal Mitchum space, and

leans so close that I can see his future, and says to meâ€¦.

off my watch so the cuffs won’t scratch itâ€¦

these thingsâ€¦we dribble in the rainâ€¦sometimes even while we driveâ€¦.”

Ah, what a great

more DribbleMasters out there than I thought.

After one of those

coming out of yer tap.

That would be me.

Whole Lot Of Shaking Goin’ On.