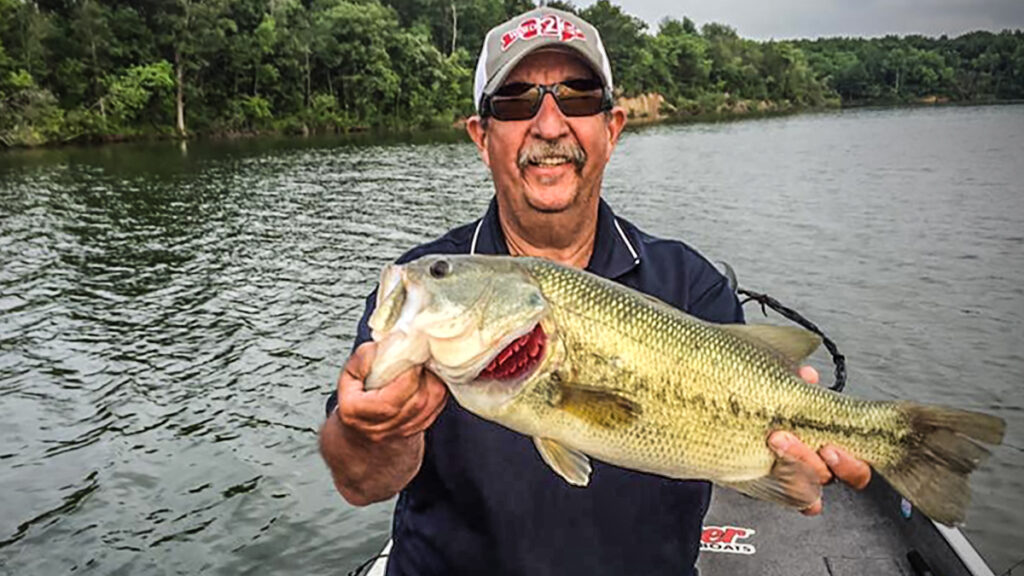 The Illinois Department of Natural Resources dropped a bomb on the Illinois tournament angling community on November 1 regarding permits and taxes that they had previously promised would never happen.

The Administrative Rule 110.4 stipulates the following:

Per Administrative Rule 110.4, Department of Natural Resources, Office of Land Management – ALL requests to conduct fishing tournaments over 20 participants (excluding IHSA Fishing Tournaments) on IDNR properties must now have an Activity Permit filled out and approved by the Site Superintendent, then routed through the Activity Permit process, in order to be an approved event. Tournaments that charge an entry fee and/or that have a purse will also be subject to 10% of the proceeds going back to the Department, and a Permit To Sell form turned in along with the Activity Permit. Questions regarding these permit fees may be directed to DNR.ParksAdmin@illinois.gov.

It also stipulates it shall be unlawful for any group of more than 20 persons to use Department-owned, -leased or -managed property and facilities unless the group complies with this Section and obtains an activity permit. Section 110.4, Section D also says all persons or entities seeking to charge fees to participants, provide items for sale or otherwise collect money or items as part of an event located on Department-owned, -leased or -managed property or facilities shall complete a Permit to Sell application form.

That is the crux of the issue to tournaments and tournament organizers: It is an unfair tax placed on tournaments but not others who use the same facilities.

Per a Frequently Asked Questions memo dated 1/20/2022 by the IDNR, it stipulates that even those lakes or ramps not owned by the IDNR, but managed, leased or regulated by the IDNR are indeed mandated by the new Administrative Rule with a $25 dollar permit fee and 10% tax on total proceeds collected.

The IDNR has stated over and over again that they are not targeting tournaments or tournament angling but other recreational boaters are not obligated to similar fees on the same ramps and parks. I know of several clubs and organizations that have ceased having events as a result of this new Administrative Rule. That is not good for the IDNR or the anglers who have participated on these lakes in the past.

There is an exemption for Illinois High School fishing events but the IHSA is not the only organization holding youth events. Events run as charity events for charitable organizations are not mentioned, either.

Will they be held to the same fees? I believe they will.

When the tournament permitting process was implemented several years ago I was personally told that this wasn’t a Trojan Horse to collect fees and that would never happen. It now has been put into place. The Illinois Bass Federation presidents were told the same thing at their meeting the Director spoke at when it was instituted.

Beginning with the new permitting process we had been told was to manage the fisheries with catch rates and sizes and number of boaters only has now become an additional revenue stream. The permit fee and 10% of total dollars collected from entry fees, sponsor money and raffles moving forward.

This 10-year-old Administrative Rule had not been enforced due to IDNR not seeing it as a fair practice directed only at tournament anglers.

Monies collected are earmarked for the parks of origin per the IDNR and will be allocated directly back to that park. They are to be used for wear and tear, grounds keeping, dock repair, security and vault toilet restrooms. Fish cleaning stations are also included and are not used by tournament organizations today. Most tournament participants do everything they can to release their catch back the water alive and are penalized for dead fish.

Recreational boaters, jet skiers and pontoon boats were not charged for use of the same parks that tournaments used but ultimately will be the beneficiaries of the tournament dollars collected. This is not intended to poke recreational boaters and anglers but rather to let them know that they could be next.

The current IDNR called that non-enforcement “negligence” but as those who were around when it was written see it was an unfair practice aimed solely at tournaments and those in charge agreed it was an unfair mandate, and thus unenforced.

Tournament anglers feel they were unjustly targeted and singled out with this new practice. One thing worth mentioning is the angling community is integral with lake projects including maintenance, buildings and the fishery habitat today but that could significantly diminish with volunteerism decreasing. Several national organizations are engaged and ultimately the losers include local communities along with additional tax revenues generated by tournaments and anglers who spend money in those communities on lodging, food and gas.

There is a misconception about profitability of tournaments. Small trails in particular live hand-to-mouth and do not generate significant revenue. Most pay back 100% of the entry fees collected or more. Many believe that tournaments profit from use of the public resource is excessive but that isn’t true. Today license sales, gas tax fees and excise taxes paid by enthusiasts make their way to the IDNR. Eliminating tournaments will cost money long term. Anglers have already paid for the opportunity to access and use these facilities. Many of the ramps in use were paid for through Sport Fish Restoration funding.

If this new rule was implemented to increase revenue to the IDNR, additional dollars could be found through other means like a de-minimous increase in license fees. Anglers understand the care and feeding of these parks take funds but want a seat at the table to discuss other rational ways to accomplish that goal as well as helping all of the Illinois lakes flourish with more fish and better catch rates. Most tournament anglers are conservation minded and as mentioned earlier, release the fish they have caught to be caught another day.

Ultimately anglers and non-anglers all have a stake in this and hopefully cooler minds will prevail by turning this back and help with looking for other ways to increase revenues instead of a 10% fee. These rules have a way of spreading with success and it is truly more than an Illinois deal.

As anglers, we all need to get engaged and put our respective hats in the ring, not only to get our way, but rather to look out for the community as a whole. This is indeed one of those times.