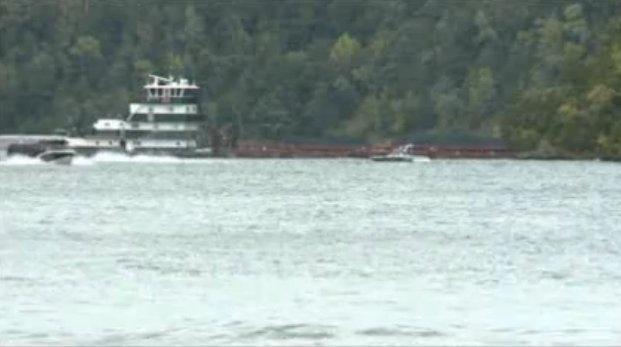 According to a report on wbbjtv.com, two West Tennessee anglers were killed Saturday night when their bass boat struck a barge that was either parked or had floated loose out onto Pickwick Lake over the holiday weekend.  Carey Jonathan Downs, 39, and Jeremie David Floyd, 40, were killed in accident. Neither man was wearing a life jacket and weren’t found until several  hours after the crash. The report is unclear as to how the barge came to be positioned the way it was on the river. Fog and normal lack of visibility at night were factors in the accident as well as the abnormal position of the barge in the river. For more details or to watch the news report, follow this link to WBBJTV.com.