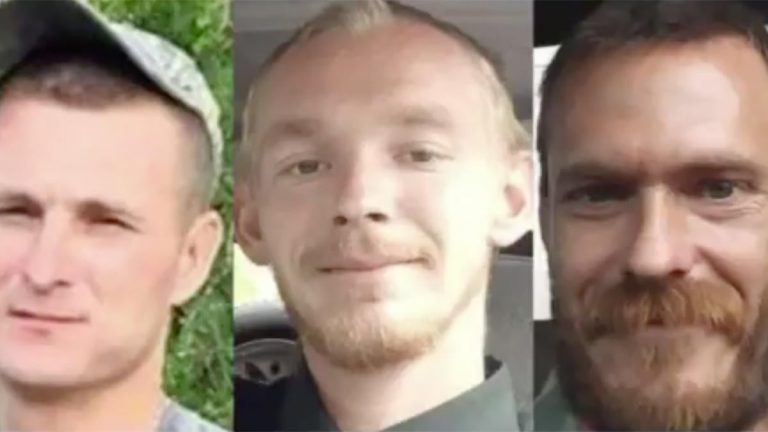 Three Florida anglers were viciously murdered over the weekend on their way to fish a remote lake in Polk County. The victims have been identified as 23-year-old Damion Tillman, 30-year-old Keven Springfield and 27-year-old Brandon Rollins. The FBI has joined in on the manhunt and there is a $30,000 reward for information leading to an arrest.

“This is a horrific scene,” Judd said. “I have been to a lot of murder scenes in my life and this ranks up with the worst of them. They were viciously murdered.”

The anglers were meeting up for a night-fishing trip and according to the investigators, Tillman arrived to the scene first in his pickup truck. While he was being killed, the other two anglers pulled up in a second pickup truck. Both of those anglers were shot as well.

After being shot, Rollins called his father begging for help. Knowing his son’s plans to go fishing with his two friends, his father knew right where he was and rushed to the scene. Mr. Rollins arrived to a gruesome scene with his son’s two best friends dead and his son barely clinging to life. In his rush to get to his son, Mr. Rollins forgot his cell phone at home. To call for help, he had to speed to the nearest gas station. By the time Polk County EMS, Polk Fire Rescue and Polk County Sherriff’s Offices arrived, Rollins had died from his injuries. He was able to say a few things before dying, but the authorities have not released his final statements.

Investigators believe there could have been more than one killer. If you have any information regarding these murders, contact the Polk County Sheriff’s Office immediately.

We will be updating this story as more details are made known.