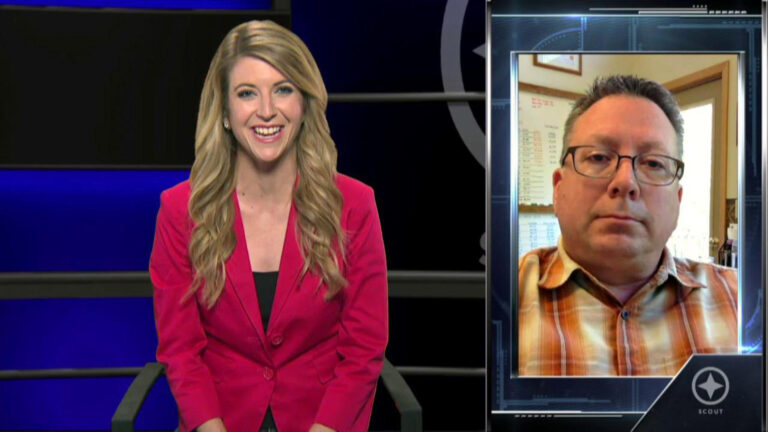 According to News Channel 9, Coronado Lopez Vail and Manuel Baltazar Apolonio were arrested and charged with violation of size limit and violation of creel limit after Tennessee Wildlife Resources Agency officer Marty Griffith responded to a call from a concerned angler. Upon arriving to the scene near Running Water Creek on Lake Nickajack, Officer Griffith saw the two anglers allegedly using an illegal cast net.

But that’s not all he saw.

As Officer Griffith approached the men, he peeked into a bucket near the anglers’ fishing equipment and saw 72 fish, 71 of which were largemouth bass under the 15-inch minimum length limit. There was also a single crappie in the bucket which was also under the size limit.

“If the men were keeping legal-sized limit fish, they still would have been 56 fish-over their legal limit,” said Officer Griffith. “We’ve worked hard to bring Nickajack Lake to a new standard of fishing. We’re glad to put a stop to this behavior.”

Although we hate to hear about this event, we’re so glad the unnamed angler called the TWRA to report what he allegedly saw. Kudos to the TWRA for enforcing the law and fighting to keep their fisheries healthy.