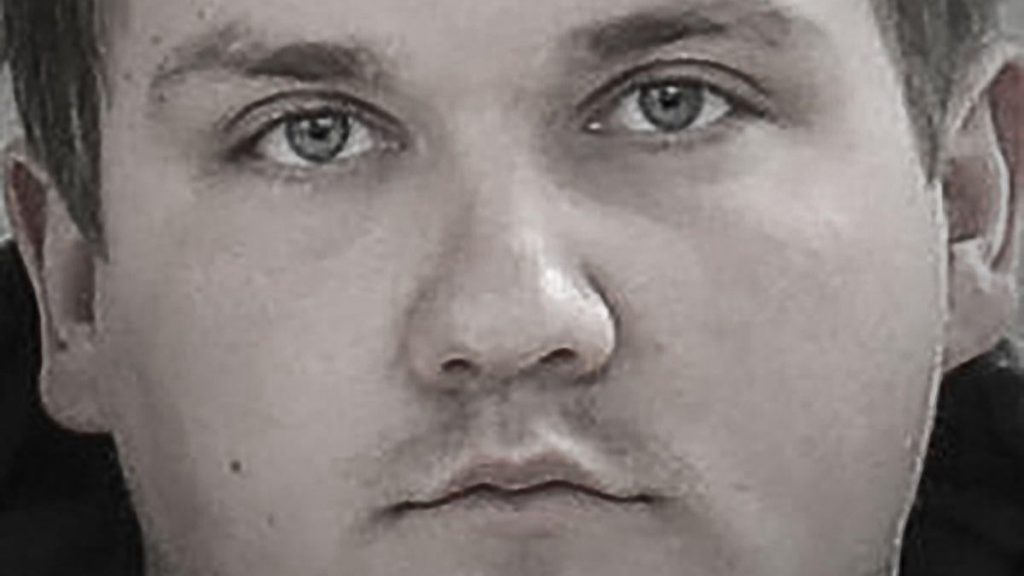 According to wfccourier.com, fishing tournament cheater Jason F. Schuttler has pleaded guilty to felony second-degree theft. He received a deferred judgement and two years probation. In addition to probation, he will also pay $1,606 in restitution, $100 in costs and a $135 surcharge.

This stems from an February incident in which Schuttler and his partner, Aaron Lauber won the Yellow Bass Bonanza on Clear Lake by adding fish caught outside of tournament hours to their total tournament catch. The two men reportedly won $1,000 Cabela’s gift packages and paid an entry fee of $75. Click here to read our original report on the incident.

Want more articles on fishing tournament cheaters? Check these out.