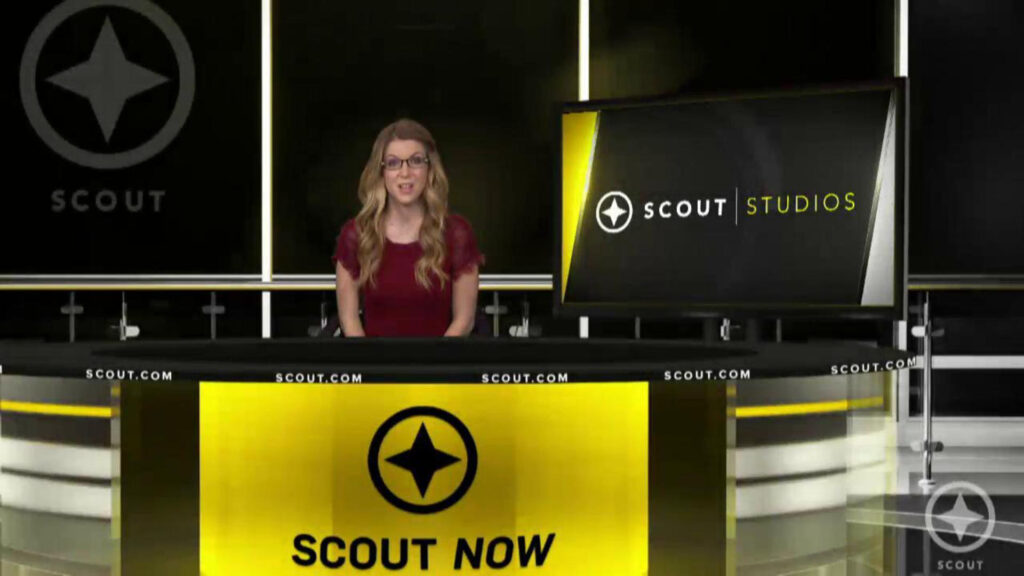 According to a report from 13WMAZ.com, a man fired a shotgun from a dock towards three anglers lawfully fishing in a boat on Lake Sinclair. The victims stated that they could hear pellets hitting the water all around the boat. There were allegedly four shots fired in total. Thankfully, no one was injured during the incident.

Adam Duncan of Milledgeville, Ga. has been charged with possession of a firearm by a convicted felon, three counts of reckless conduct and obstruction of law enforcement officers, according to the incident report.

Deputies at the scene—a waterfront duplex—found empty shotgun shells on the ground and when backup arrived, they heard the sound of a shotgun being racked coming from near the house. It was loud enough to make the officers take cover.

More deputies were called to the scene and the suspect was found in a trolling motor-powered john boat in his cove, without lights on. Deputies asked Dunkin what he was doing and he informed them he was looking for an alligator he had recently seen in the area. He also admitted that he fired shots after he asked the anglers to move away from his dock.

We will update this story with any additional details as they’re released.