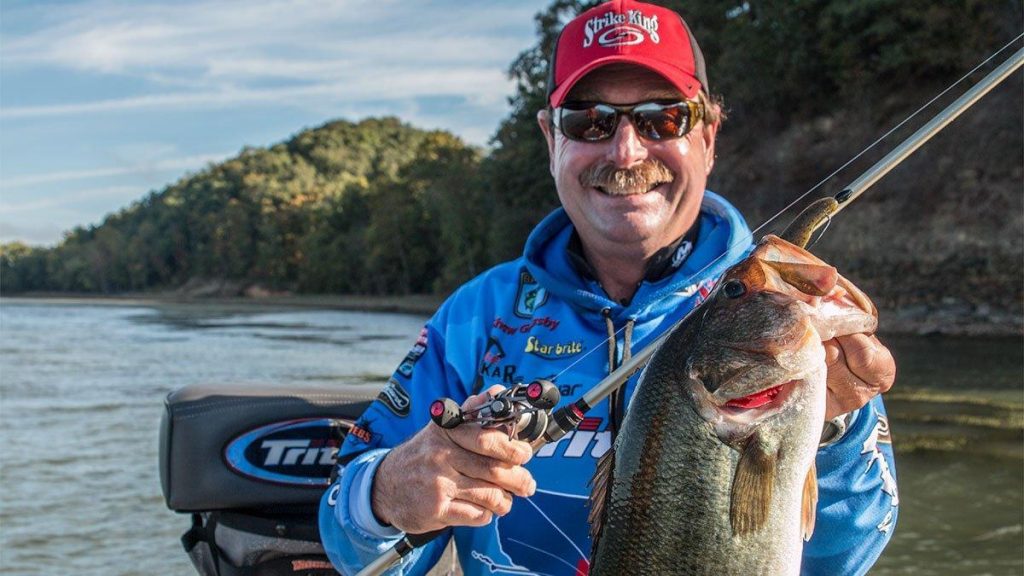 UPDATE 4/28/2020 5:12PM: We heard from Shaw after his surgery today. He stated the surgery went well and that the doctors were able to get all of the tumor. Pathology will be back in a couple days. And he wanted everyone to know he is so thankful for the prayers and support.

ORIGINAL POST: Fan favorite and legendary professional tournament angler Shaw Grigsby of Florida posted on his Facebook page Monday, April 27, 2020 that he had been diagnosed with Kidney Cancer and would be undergoing surgery on April 28th to remove the cancer.

“It’s sad that so many of my friends and family have had to deal with Cancer during their life time. Now it’s my turn. Kidney surgery scheduled for 7:30 am tomorrow. Doctors say that they found it early so everything looks good. Should be back fishing in about 4 weeks ðŸ™ðŸ™. Please say a prayer for all those who have had or are going through cancer ðŸ™ðŸ™ #cancersucks“

All of us here at Wired2fish will keep Shaw Grigsby in our thoughts and prayers. We know that the outpouring of love from the fishing community has helped Aaron Martens immensely with his battle with brain cancer so let’s do the same for Shaw Grigsby in his family’s time of need.