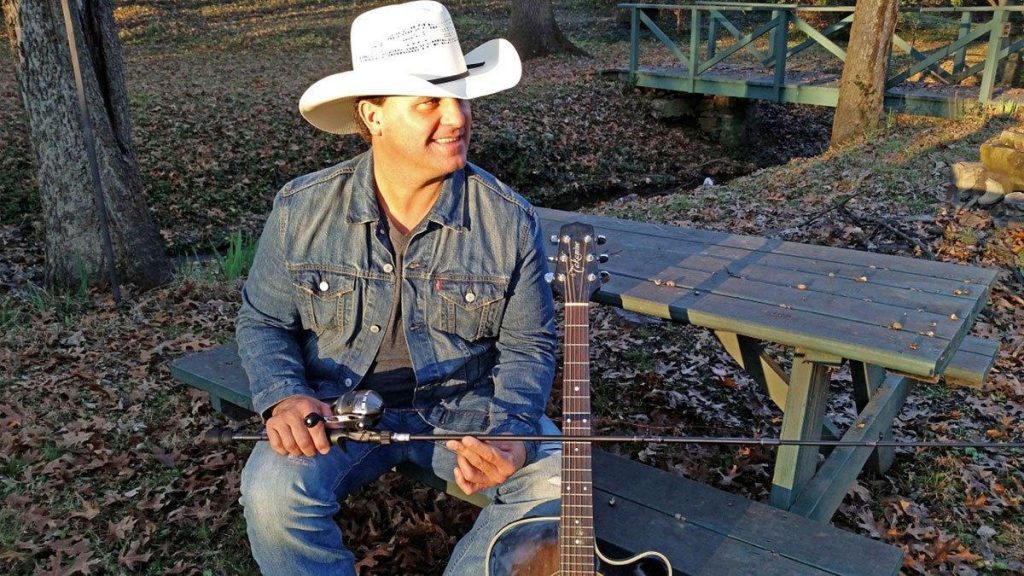 Zebco, the brand of reels that has taught most folks how to fish, has recently become indelibly threaded into the creative fibers and lives of the biggest names in country music.

One of country music’s current top artists, Eric Church, tells tens-of-thousands of fans at his passion driven concerts about his heart-tugging song, “Three Year Old” being partly inspired by his young boy’s comical decision to throw a Zebco rod and reel—as well as a tackle box—into the water amid a treasured father-son trip to the pond.

The mashed potatoes and gravy marriage between country music and fishing is predictable, but nobody at Zebco could have anticipated the amazing number of times their iconic brand would be recently singled out in the songs of Nashville’s biggest names.

Avid outdoorsman and Arkansas native Justin Moore was among the first when he referenced “catching bream on a Zebco” in his 2011 hit “Flyin’ Down a Backroad.” Take in one of Moore’s concerts and you’ll likely hear him talk of his love of hunting and fishing and a possible mention of his partnership with major outdoor retailer Cabela’s.

More recently, traditional country music artist Shane Owens speaks of Zebco in “Where I’m Comin’ From” – a song whose video premiered on December 7, 2015.

“One of the lyrical ‘hooks’ that really hits home for me in my song “Where I’m Comin’ From” is the reference to catching a flathead catfish on a Zebco reel,” Owens said. “That line brings back many great memories of my Grand dad and me fishin’ together when I was about 4 or 5 years old. Pawpaw always fished with Zebco reels. As a matter of fact, that’s the only thing he’d fish with.

“Ever since then, I’ve always kept several Zebcos at my house and in my boat. So it brought back a lot of great memories when we filmed the fishing scenes for the video of “Where I’m Comin’ From” with my own boys in the area where I grew up in Alabama. We love to fish. I mean, it’s an American tradition; fishin’ and Zebco reels.”

Owens is the latest among at least six recent songs known to include Zebco in their lyrics. Joining Justin Moore and Owens on the list are Colt Ford’s “We Like to Hunt”, Tyler Farr’s “Makes You Wanna Drink”, Easton Corbin’s “This Feels a Lot Like Love” and Craig Campbell’s yet-to-be released “Outskirts of Heaven.”

Avid angler and an 18-year veteran of Mercury Records Damon Moberly sums it up best from his own experiences.

“Zebco gets named so often in country music because so many of us in Nashville love to fish. When guys like Easton Corbin or myself were six or seven years old, our dads and grandfathers didn’t hand us a complicated open-face spinning reel, they handed us a Zebco 33 or 202 knowing that it wouldn’t backlash, and that it’d make fishing easy and enjoyable for us. And they were right.”