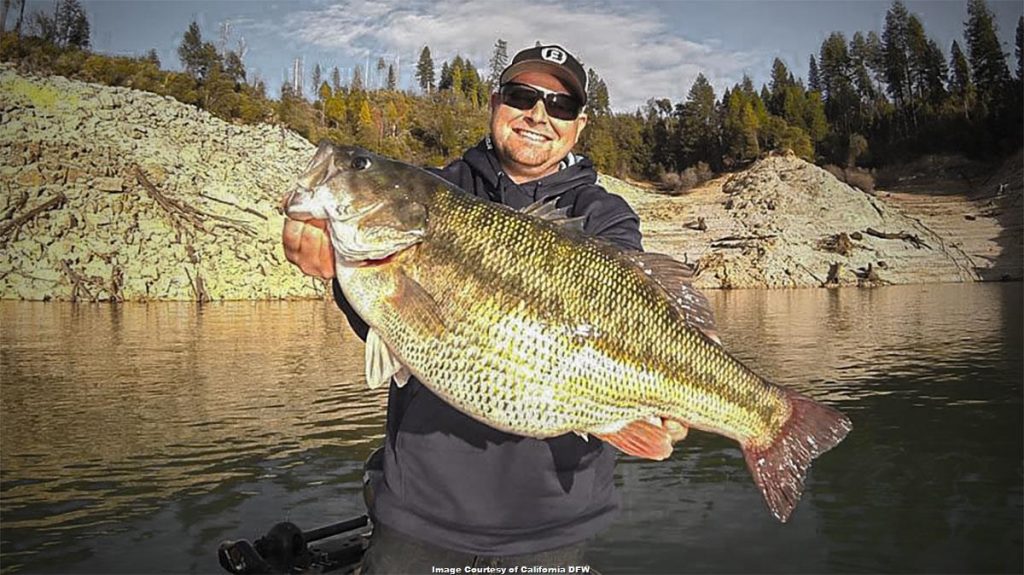 According to the California Department of Fish and Wildlife’s Facebook page, the monster spotted bass caught by Timothy Little in January 2015 has been confirmed as the new California state record. The 10.38-pound bass was caught from New Bullards Bar Reservoir, which is well known for its behemeoth spots.

With black bass preparing to spawn throughout California, we wouldn’t be surprised to see more trophy bass catches in the coming weeks.