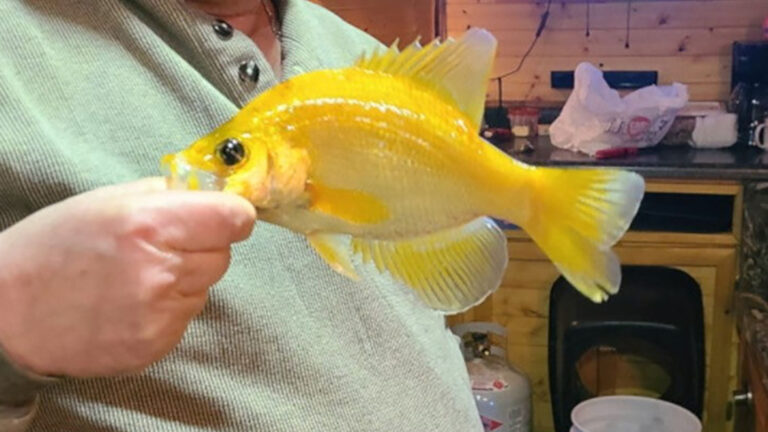 While goldfish are plentiful as pets, the golden pigment is ultra-rare in game fish. Very few golden crappie have ever been caught. Usually not even one a year, but this January already produced a golden crappie in Minnesota to kick off 2021.

Rick Konakowitz was ice fishing on Clear Lake in southern Minnesota when he hooked the fish. He originally thought it was a bluegill or perch until he got it out of the water. Turns out is was the extremely rare Golden Crappie.

Golden Crappie also known as Xanthic Crappie are nothing more than fish with an overload of pigment. Similar to albino deer, Golden Crappie are hardly ever caught and there really are no environmental factors that cause it. It’s simply a genetic anomaly. 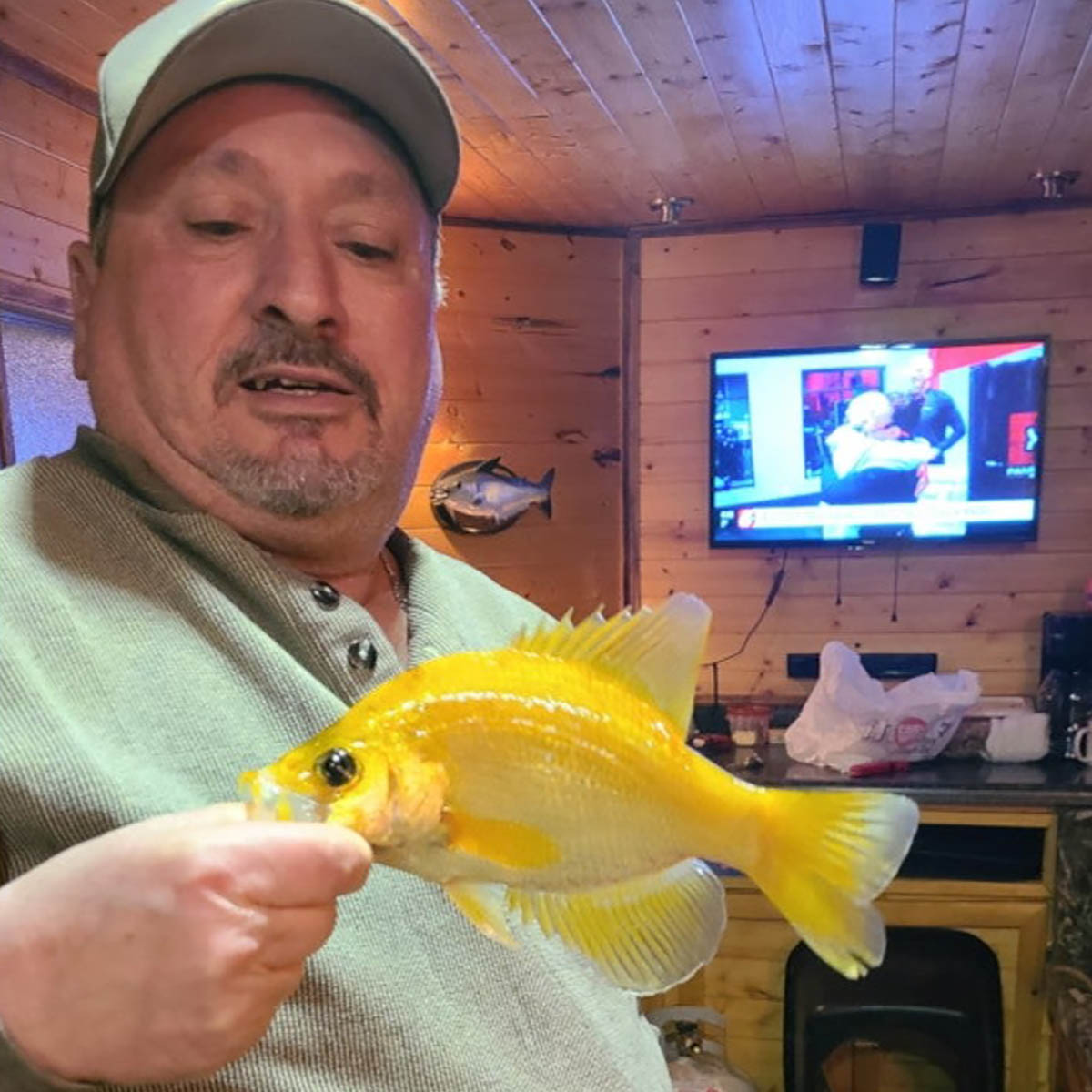