Some scary news to report today as Elite Series pro Brad Whatley flipped his Toyota Tundra while in Detroit before the YETI Bassmaster Elite at Lake St. Clair. The news was first reported by Bassmaster.com.

Just a few miles from his hotel, a female driver fell asleep at the wheel and clipped either his boat or trailer; he wasn’t sure what part of his rig was hit. Either way, it caused his Toyota Tundra to flip. According to Mike Suchan’s Bassmaster.com article, the boat didn’t flip but did sustain damage to the lower unit, top cap and trailer. 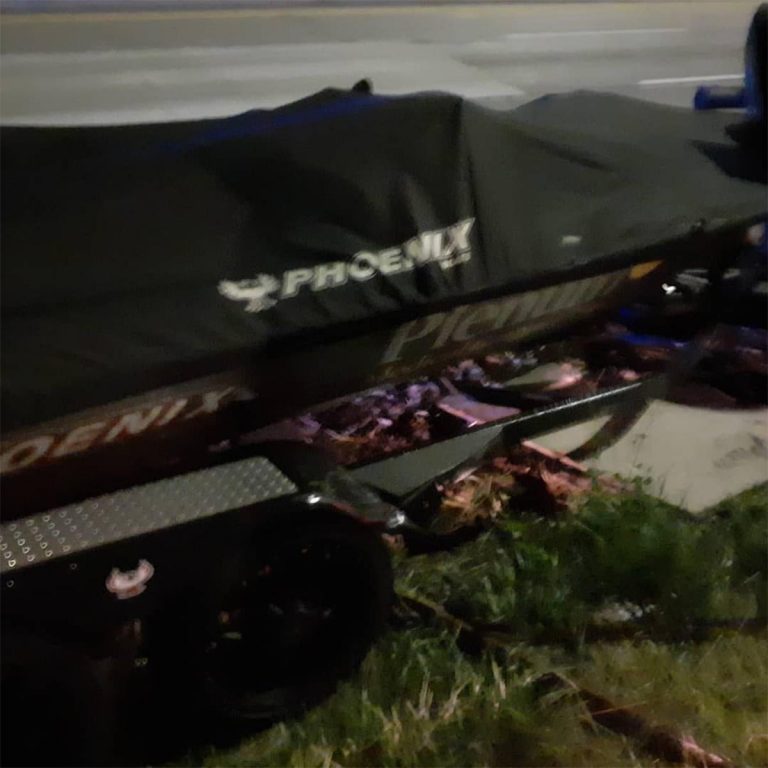 Saturday morning, Whatley got a call from Phoenix Boats offering a replacement truck and trailer. Mercury will also be replacing the lower unit so he can fish the event. 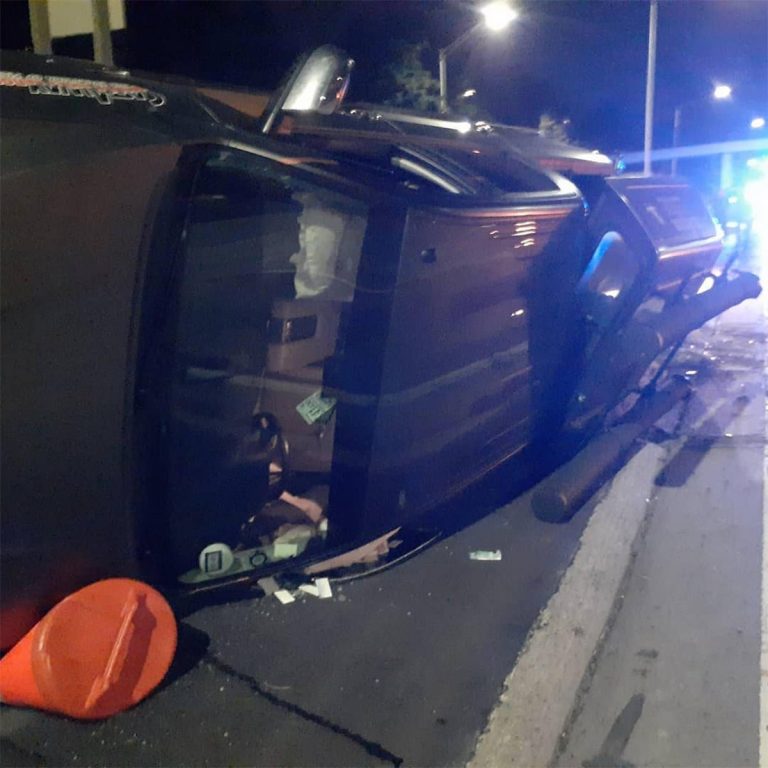 According to Suchan’s article, Michigan is a no-fault state. This means that each party’s insurance company covers the insured individual’s losses. But it doesn’t cover the other party. Whatley estimated this might cost him $15,000 to $20,000.