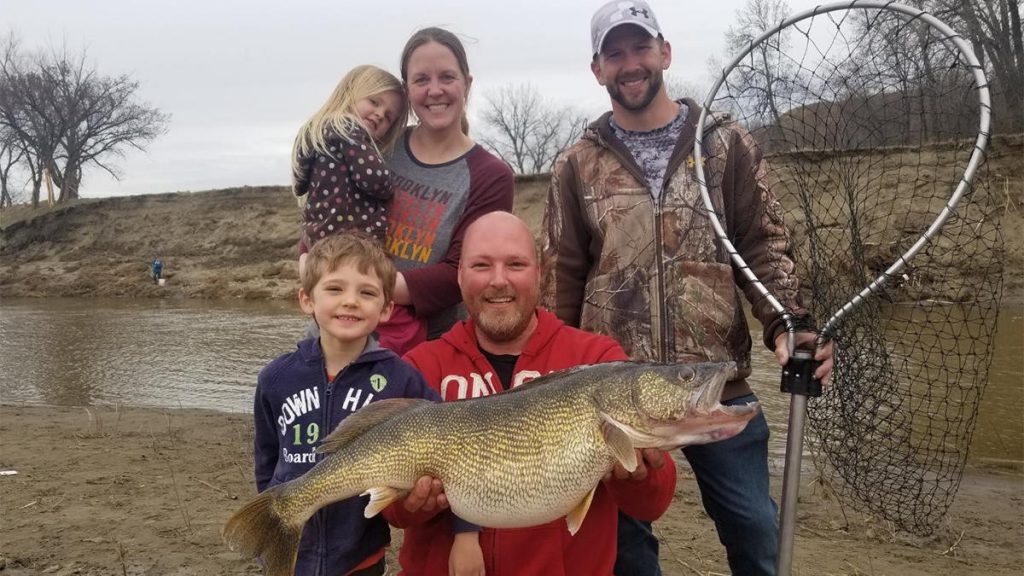 There has been some drama going on in the great state of North Dakota following angler Tom Volk’s massive walleye catch. While fishing on the Heart River on Easter Sunday, Volk caught a 16-pound, 9-ounce walleye that eclipsed the previous 15-pound, 13-ounce state record caught in 2018 by Neal Leier.

The North Dakota Game and Fish Department quickly declared it the new state record, complete with a press release the following day. Now the department admits that it jumped the gun on declaring the new record.

Allegations that the fish was foul hooked 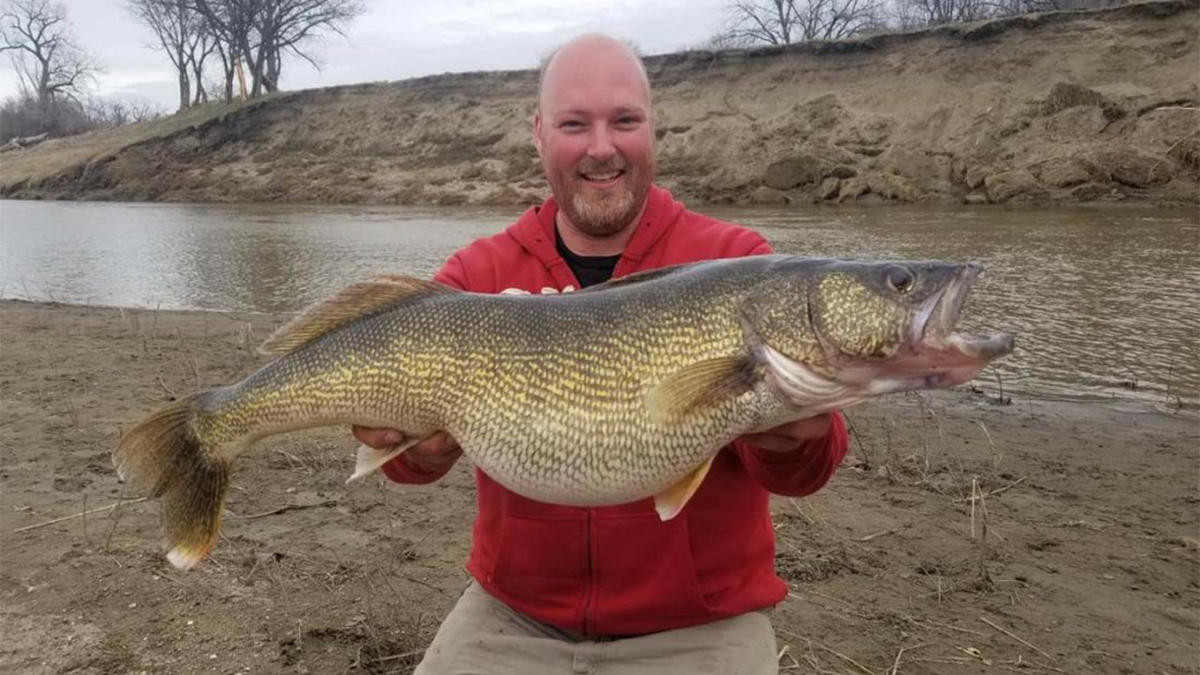 After the big news was released, the Fish and Game Department was inundated with calls claiming that Volk’s monster catch was actually foul hooked which would disqualify the catch for a record.

After an investigation, officials concluded that Volk did, in fact, foul hook the walleye. The angler was then issued a warning for possessing a foul-hooked fish.

Volk maintains it was a legal catch 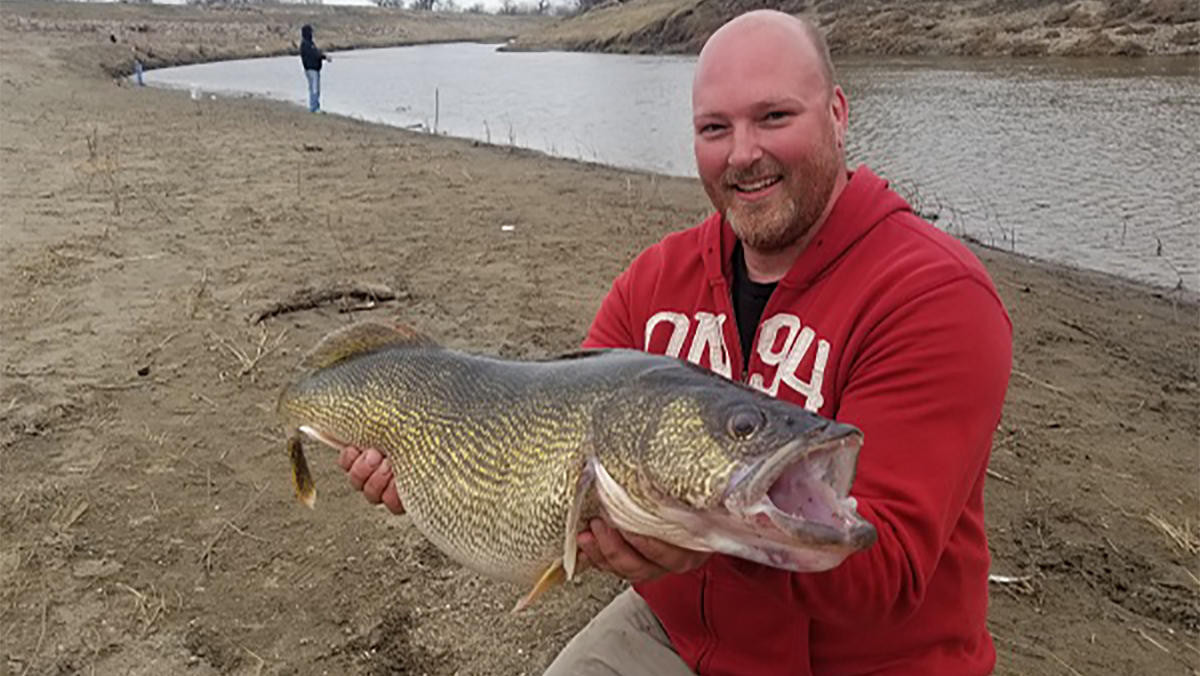 Meanwhile, Volk stands strong that the walleye was hooked in the mouth and claims photos and videos he has posted to Facebook helps his case. He has received many death threats on social media over the controversy.

We’re unsure of who’s right or wrong in this particular case. Of course, we can all agree that death threats over anything are entirely uncalled for. But what do you think? Should the record have been stripped or not?