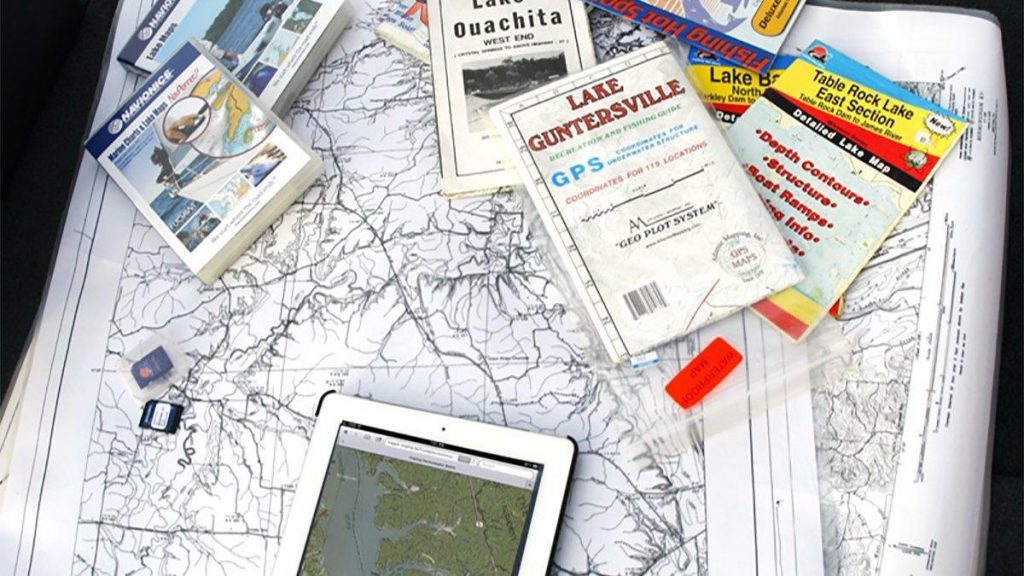 From the earliest days of professional fishing a half-century ago, the most important skill an angler could have is the ability to find the biggest schools of bass. That, more than casting ability or lure selection and presentation, sets the greats in the sport, men like Roland Martin, Rick Clunn and Kevin VanDam, apart from the rest.

With the start of the 2018 Bassmaster Elite Series, that fish-finding wizardry will be even more vital, thanks to a new Elite Series rule that went into effect today.

“Beginning at the time the Elite Series schedule is announced next week, anglers are prohibited from soliciting or intentionally receiving any information about the locations of fish or fishing areas on those waters,” announced B.A.S.S. Tournament Director Trip Weldon.

Also effective immediately, Elite Series competitors may not obtain or solicit information about locating fish on Lake Hartwell, South Carolina, site of the 2018 GEICO Bassmaster Classic presented by DICK’S Sporting Goods. Anglers who earn an invitation to fish the Classic through other Bassmaster circuits or events will have to abide by the rule as soon as they qualify, even provisionally, for the event. For example, winners of Bass Pro Shops Bassmaster Opens Series events must abide by the no-info rule beginning as soon as they win an Open.

According to current Elite Series rules — which are already among the most stringent in tournament competition — anglers may not be on a fishery or obtain information about fishing it for four weeks prior to an event. Under the new rule, anglers may still practice on the lake until 28 days prior to the start of official practice, but from the time the schedule is announced, they cannot have the help of anyone familiar with the fishery.

“This new rule is supported overwhelmingly by the Elite anglers themselves,” said Weldon, referring to a recent survey in which more than 80 percent of Elite Series anglers responding supported extending the “no-information” period to a much earlier date. “This change not only helps level the playing field, but it also puts a premium on the all-important ability to find, as well as catch, bass.”