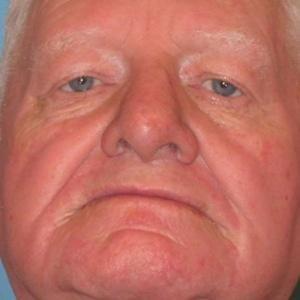 Some penalties seem too lenient to us when it comes to cheating in tournaments. What do you think of this one?

Minnesota angler, 72-year-old, Alfred Mead has reportedly had a decade of suspicious tournament fishing activity and finally was busted and admitted to cheating in a Park Rapid American Legion Community Fishing Derby on Feb. 2. Reportedly he caught 2 northern pike in another lake and transported them to the tournament lake to weigh in.

For his sentence, he was given one week in jail and had his fishing privileges revoked for 2 years.

For more on this fishing tournament cheater, see the full article on FoxNews.com.