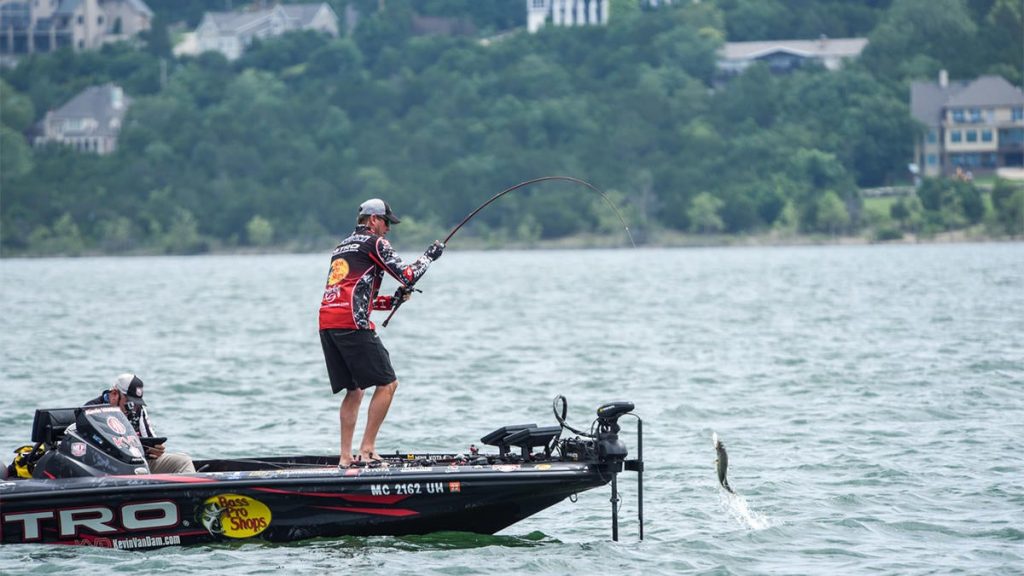 Major League Fishing announces an original tournament, “Heavy Hitters,” on the Kissimmee Chain Lakes in Kissimmee, Florida, May 16-20, 2020 featuring nearly three- quarters of a million dollars in event payouts. This special event, the first of its kind, extends the Bass Pro Tour to nine events. The Bass Pro Tour began in 2019 and features 80 of the best professional anglers in the world, including Kevin VanDam, Edwin Evers, Aaron Martens, Mike Iaconelli, Jordan Lee, and Skeet Reese.

“We’re always looking for opportunities to experiment with formats so we can discover new ways to present the sport of competitive bass fishing,” remarked Jim Wilburn, President and CEO of Major League Fishing. “As a young, angler-centric league, MLF strives to take notice of what’s happening in our industry and invent entertaining events that both teach trusted techniques from the best anglers in the world and invite new fans to the sport.”

The five-day tournament format will parallel REDCREST, featuring a 30-angler Shotgun Round (day one) and a 30-angler Elimination Round (day two). The top 20 anglers at the end of the two-day total qualify into a Knockout Round (days three and four). The top five anglers from each of days three and four will qualify into the 10-angler Championship Round (day five). Scorable bass vary each round. Shotgun and Elimination Rounds will score 1 pound or higher. For the Knockout Round, Major League Fishing will test a 2-pound minimum for scorable bass. In the Championship Round, MLF will test a t3-pound minimum on scorable bass on the Kissimmee Chain Lakes.