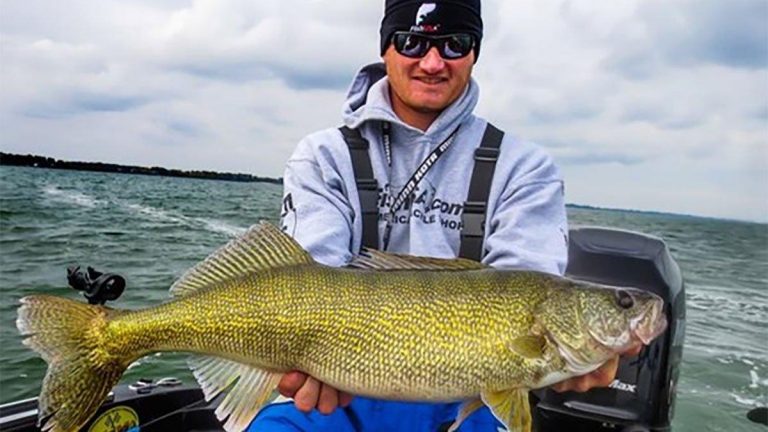 Following a late-March decision banning walleye anglers from using live bait, the Minnesota DNR has now announced that live bait will be allowed on famed Lake Mille Lacs during this year’s walleye season which opens on May 14.

According to a report by Dave Orrick from TwinCities.com, the ban upset a large number of recreational anglers.

â€œThis year’s Mille Lacs regulation will not include a live bait restriction due to feedback from anglers and stakeholders,â€ said Don Pereira of the Minnesota DNR.

Initially, officials proposed the live bait ban in order to reduced the number of fatally gut-hooked walleye. It was believed that walleye are most likely to swallow live bait as opposed to artificial lures. Although the ban was supported by many local businesses, the pushback from anglers was enough to reverse the ban.

This has been a hot-button topic for anglers of all species, as the Mille Lacs walleye population has been steadily declining for years.