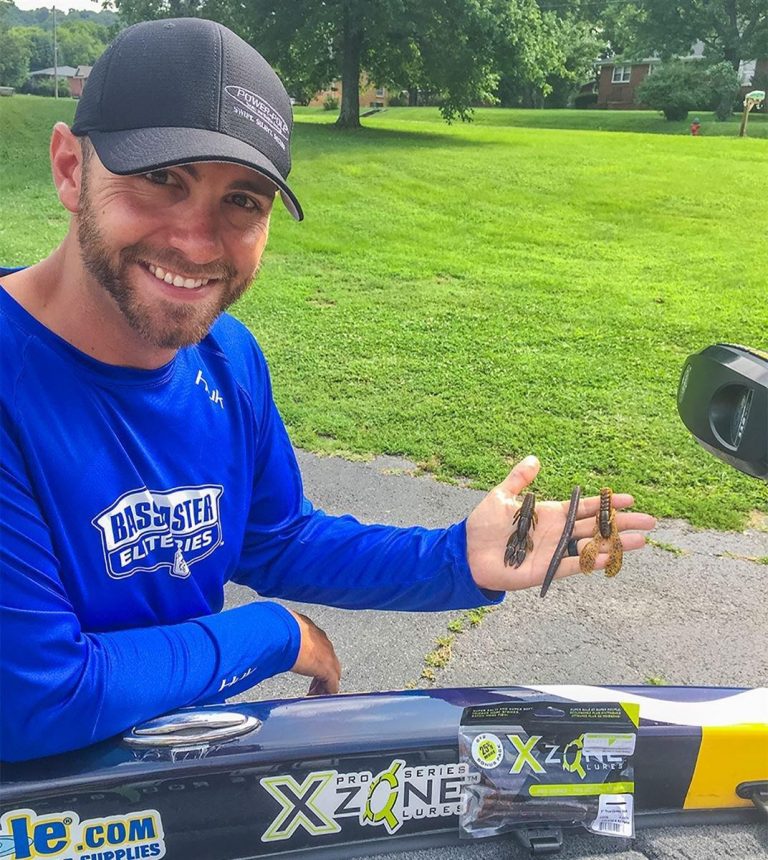 X Zone Lures has helped anglers catch smallmouth for over a decade with its Slammer and Swammer hand-poured baits.  Their following in northern fisheries is cult-like.  Recently X Zone Lures has been investing in further lure design and production equipment to increase their footprint and impact in the soft plastic market by adding two new series.

X Zone Lures offers three series of baits which are:

The Classic Hand Pour Series is the original series of baits offered by X Zone that has provided anglers with many regional tournament wins. Each bait in this series is meticulously produced using the open mold, hand-pour technique, which allows X Zone to produce baits that replicate the subtleties of nature to a high degree. This series of baits currently offers 10 bait designs.

The Pro Series is a serious line of baits that will be expanding throughout the next year and is being developed with the help of Elite Series Pro Brandon Lester. This series will include bait designs that will be applicable to every situation. Holding to its heritage, the X Zone Pro Series baits will be very soft allowing them to provide the longest fish-holding times in the market. This series of baits currently offers 7 bait designs and 11 more bait designs have been approved and will be available in the coming months.

The Crappie/Panfish Series is a line of baits that consists of classic crappie and panfish designs that are sure to bring fish-catching joy to anglers at all levels. This series of baits currently offers 8 bait designs.

The selection of a Bassmaster Elite Series pro to lead the field portion of the bait design process reflects X Zone’s commitment to producing quality lures.  Jim Van Ryn, President of X Zone Lures said “We started reading a lot of articles and watching videos and Brandon’s name kept popping up.  And each time he was teaching people how to catch more fish and then mentioning the gear he used, including whatever bait was his favorite.  We reached out to him to share our appreciation of his efforts and got to talking about baits.  Turns out he has a past work history in the injection-molding process and has always been interested in designing his own lures.  We put him to work and have really benefited from his expertise.”

Lester jumped in with both feet when given the opportunity to design lures that will work both on the pro tour and for anglers of all levels in North America.  “Our first in-person meeting was last winter at the foundry where the plastic moulds would eventually be made so you could say we started at ground zero.  X Zone’s commitment to quality production is critical to putting a fish-catching product out into the market.  I’m excited about the lures we’ve designed and those that are coming down the line as well,” said Lester.