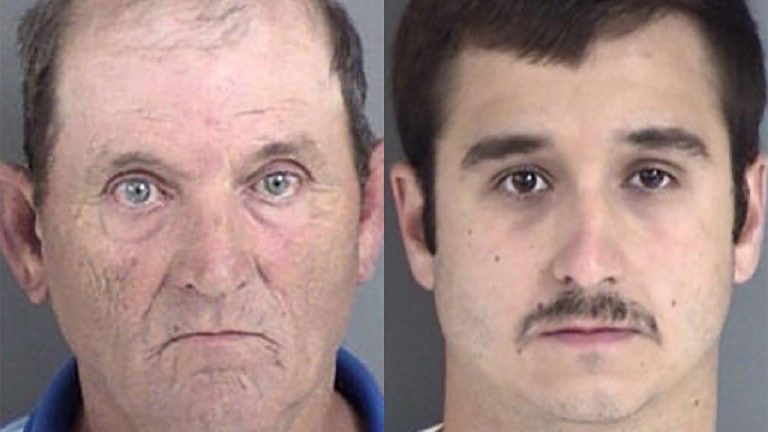 According to KTRE, 58-year-old Joe Carl Loftin, Jr. and 23-year-old Tanner Neal have been arrested and charged with third-degree felony fraud after Loftin allegedly attempted to fradulently claim a prize in the BassCashBash tournament in March 2017. Each man’s bail is set at $1,500.

Loftin took two polygraph tests and was said to have failed both. According to tournament rules, “all persons, including minors, entering a prize-winning fish or claiming a prize, must agree to submit a polygraph examination.”

Texas Parks and Wildlife has been working on this case for months and when TPW official James Barge interviewed him in April, Loftin allegedly admitted that he didn’t actually catch the bass he tried to enter. The affidavit states that Tanner Nealâ€”who was not participating in the tournamentâ€”caught the fish and asked if he wanted to submit it and split the prize money.

Authorities say that video surveillance from the store in which the fish was submitted proves that the two men were together at the time of the alleged incident.

This was a unique tournament format, as it was not a single day tournament. The competition ran from January 1 to April 30 and it was only $50 to enter in the four-month event. BassCashBash has a reputation for helping the less fortunate in the community with a portion of the entry fees.

More than $400,000 in prizes were planned to be given out to law-abiding competitors and since 2015, BassCashBash has donated over $32,000 to non-profit organizations such as Ainsley’s Angels of America and Give A Wish Foundation of Louisiana and Texas.

Below is an official statement from the popular tournament trail.