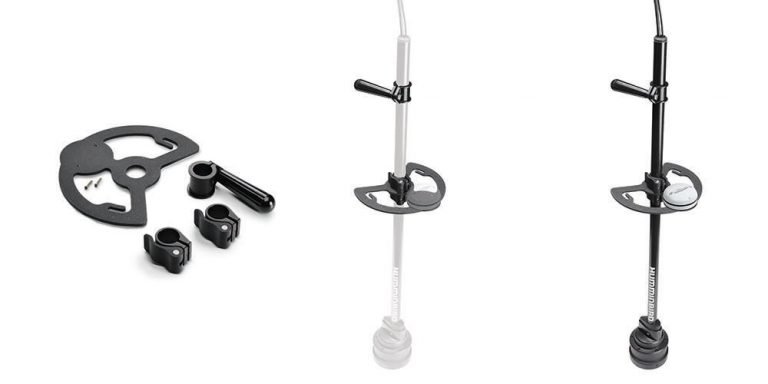 Humminbird’s exclusive MEGA 360 Imaging sonar has provided anglers with unrivaled detail in every direction around their boat. With the introduction of the new MEGA 360 Imaging Ice Adapter, Humminbird brings that exclusive technology to ice fishermen.

Humminbird’s MEGA 360 Imaging Ice Adapter allows anglers to utilize the MEGA 360 transducer to see a clear and sharp view under the ice, up to 125 feet around the hole. Ice anglers can eliminate the guesswork and quickly find structure and fish without drilling as many holes, track schools of fish as they move, and know which direction the fish are headed.

“Anglers have been successfully using MEGA 360 Imaging on the open water to identify structure and fish to make every minute on the water more effective,” said Matt Cook, Humminbird brand manager. “Bringing this technology to the ice will give hardwater anglers the same ability to be more efficient and productive and ultimately help them find and catch more fish.”

Accessories needed to use your MEGA 360 Transducer on ice:

The Humminbird MEGA 360 Ice Adapter retails for $99.99 and is now shipping to Humminbird dealers everywhere.

For more information call Humminbird at 800-633-1468 or visit www.humminbird.com