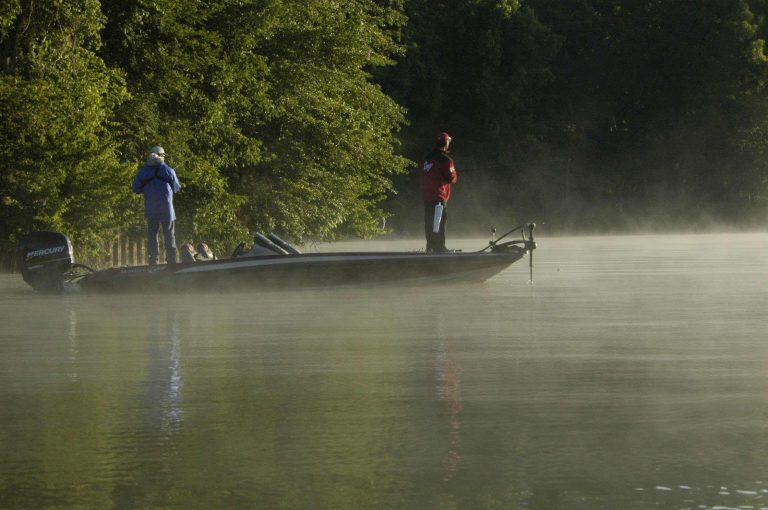 B.A.S.S. officials announced they will postpone the Bassmaster Elite at Lake Eufaula in Eufaula, Ala., originally scheduled to be held April 2-5, in keeping with the advice of both medical professionals and federal officials to limit gatherings to reduce the spread of the Coronavirus. Anglers, sponsors, staff and the local hosts were informed of this decision on Monday afternoon.

“We are committed to putting the health and safety of our anglers, fans, staff, sponsors and volunteers â€” and their families â€” first,” said Bruce Akin, B.A.S.S. CEO. “It has become clear that postponing the upcoming tournament at Lake Eufaula is in the best interest of everyone involved, as well as the community of Eufaula.

“B.A.S.S. believes it is imperative to heed the advice not only of the CDC but of our elected officials as our country navigates this national crisis.”

B.A.S.S. has postponed five March and April events, and is evaluating upcoming tournaments based on precautions and advice from the CDC and public officials as well as local mandates regarding public spaces and events.

“B.A.S.S. has represented core American values since Ray Scott founded the organization,” said Chase Anderson, Chairman of B.A.S.S. “So, in light of the very real national threat of COVID-19, it was a simple decision for B.A.S.S. to postpone events, follow the advice of our elected leaders and medical professionals, and be responsible citizens to assist in curbing the spread of this virus.”

Currently, the CDC recommends avoiding group events, while the White House’s Coronavirus Task Force issued guidelines asking citizens to avoid discretionary travel and gatherings of more than 10 for another seven days. Those guidelines extend to the timeframe when practice days were scheduled to begin on Lake Eufaula.

As more states adopt “shelter in place” recommendations and continue to limit operation of nonessential businesses, B.A.S.S is also considering the impact that potential logistical issues and travel restrictions, including Canadian border closures, may have on the Elite Series anglers’ ability to travel to Alabama.

B.A.S.S. is working alongside the local hosts to identify a new date for the tournament later in the year.

“Although we are truly saddened that the Bassmaster Elite event will be postponed, we respect the decision B.A.S.S. has made,” said Ann Sparks, Tourism and Main Street Executive Director for the City of Eufaula. “They are assuring that the safety of the public, anglers and staff is of the utmost importance, and we look forward to rescheduling and pulling those big bass out of Lake Eufaula!”

During this national crisis and pause to the tournament season, B.A.S.S. is encouraging people to adhere to local guidelines and, where possible, use this unexpected time to fish smart and enjoy recreational fishing in a safe and responsible way â€” especially with their families.

“Our ultimate goal is to be good citizens and good stewards of our sport,” B.A.S.S. Chairman Chase Anderson said.