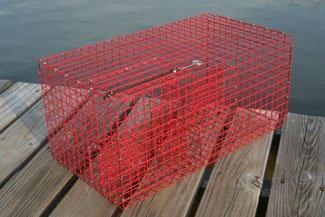 In June, we reported about a tournament angler cheating in a bass fishing tournament on Logan Martin Lake in Alabama. That angler has now been convicted. Steven Ray Macon of Pell City was convicted of tampering with a sporting event in St. Clair County Court according to Mike Bolton and AONMag.com.

According to the article he was fined $250 plus court costs on the conviction as well as $500 to the Wildlife and Freshwater Fisheries for its investigation. On top of that he received a 12-month suspended sentence and 24-months supervised probation and will not be allowed to fish tournaments during his probation.

This is the second case of cheating to see convictions for the cheaters. Last month we ran the story of the Guntersville cheaters being sentenced for their tampering charges.