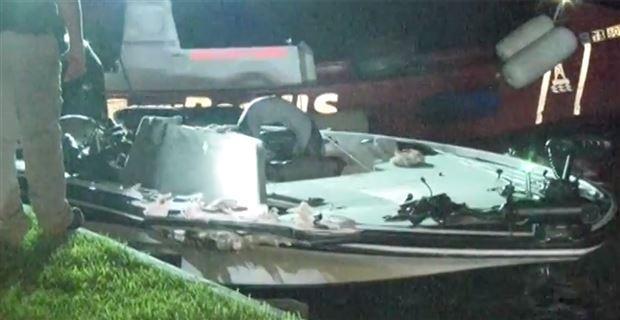 There is some sad news to report out of Lake Conroe, Texas today.

Two bass boats, a Nitro and a Triton, collided while night fishing Tuesday evening shortly after 9:00 pm. Angler Jason Clark was pronounced dead at the scene and his wife is currently in critical condition. The couple’s 10-year-old daughter survived and called 911 for help. She guided responders to the scene of the accident with the light from a cell phone. 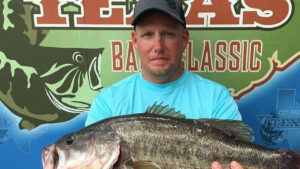 According to Click2Houston, investigators say the family was anchored and fishing in their bass boat when another bass boat—reportedly headed to a tournament weigh-in—crashed into their boat. The driver of the tournament boat was given a field sobriety test and it was concluded that he was not intoxicated at the time. 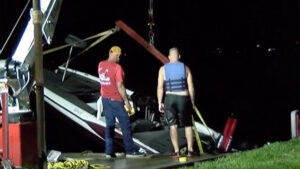 Officials say that both bass boats were using proper navigational lighting when the accident occured.