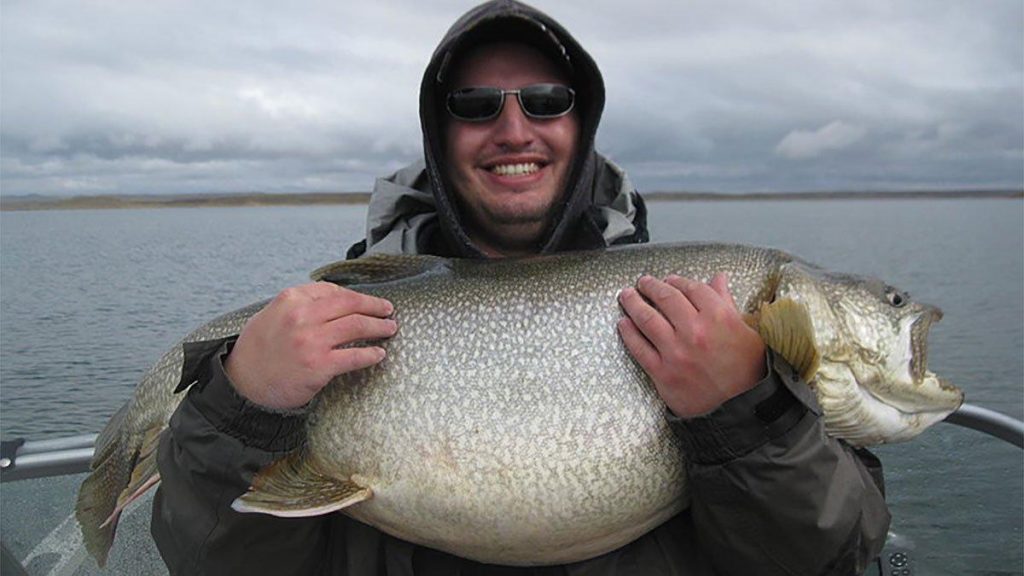 According to The Roanoke Times, avid angler David Howard has created a very special—and difficult—quest. He has caught a fish in all 50 states.

He had always liked fishing, but his adventures didn’t often lead him out of his native state of Virginia. While at a Las Vegas bachelor party in 2007, he didn’t feel like doing the “normal” Vegas activities. Instead, he hired a fishing guide for the first time in his life and has been hooked ever since.

Howard chronicled his journey on his website, fishingthefifty.com. It took him 8 years and 10 days to reach his goal.

He didn’t do it the easy way, either. He specifically targeted trophy-sized fish with light tackle while practicing catch and release. By the time he was finished, he caught more than 75 species, including recognized trophy fish in 28 states.