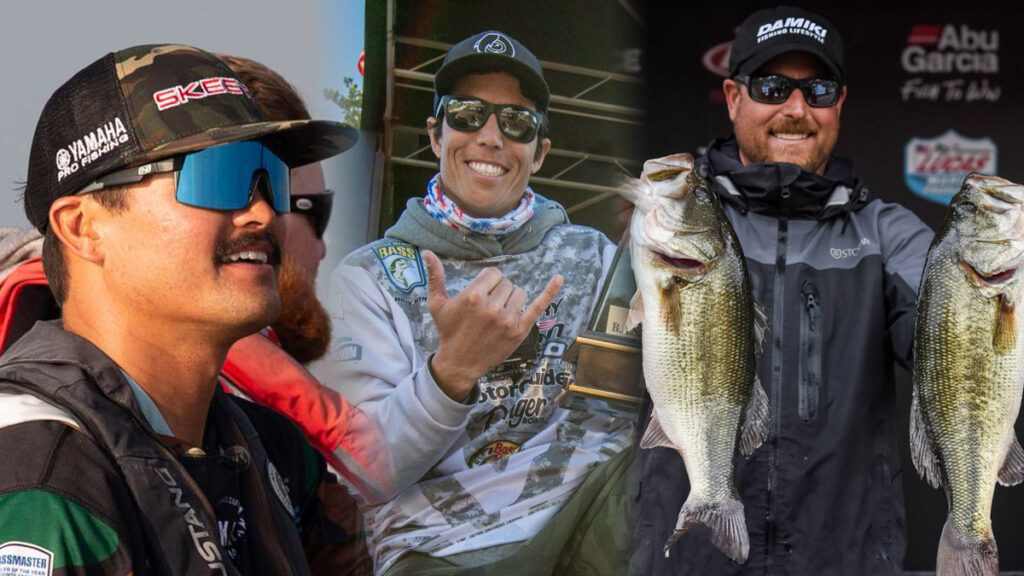 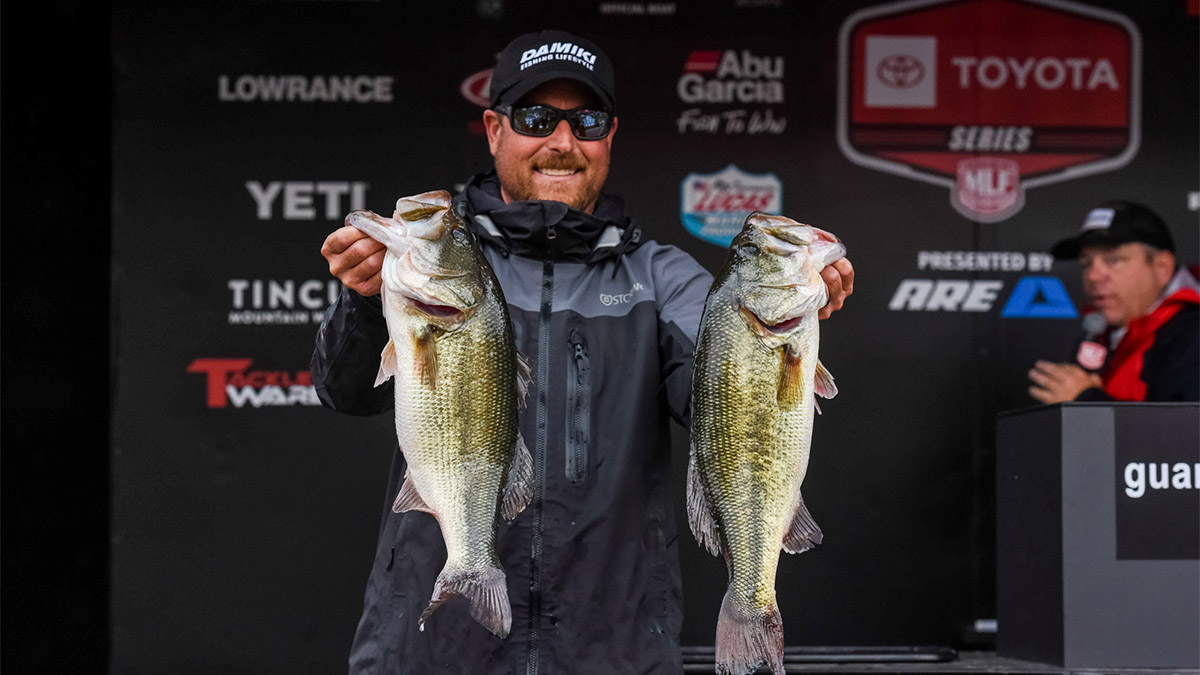 Known as one of the most consistent anglers in the world, Thrift is a versatile fisherman with an inherent ability to learn any body of water quickly, allowing Bryan to dominate at junk-fishing, winning with tactics like swimbaits and jigs. BaitFuel Fish Attractant Gel will now be in his fishing arsenal, giving him a competitive edge in every tournament he fishes this season.

“BaitFuel is by far one of the coolest new products on the market, and I can’t say enough incredible things about it,” said Bryan Thrift. “I first had the opportunity to use it during a Toyota Series on the St. Lawrence and hands down BaitFuel got me more bites – catching 40-50 smallmouth a day! Bottom line, BaitFuel Fish Attractant works, and I am excited to put it to work this season.”

In his professional fishing career, Thrift has nine major wins, including the 2019 Forrest Wood Cup, 71 top tens’ as well as 2010 and 2017 FLW Angler of the Year and 2007 Rookie of the Year titles. 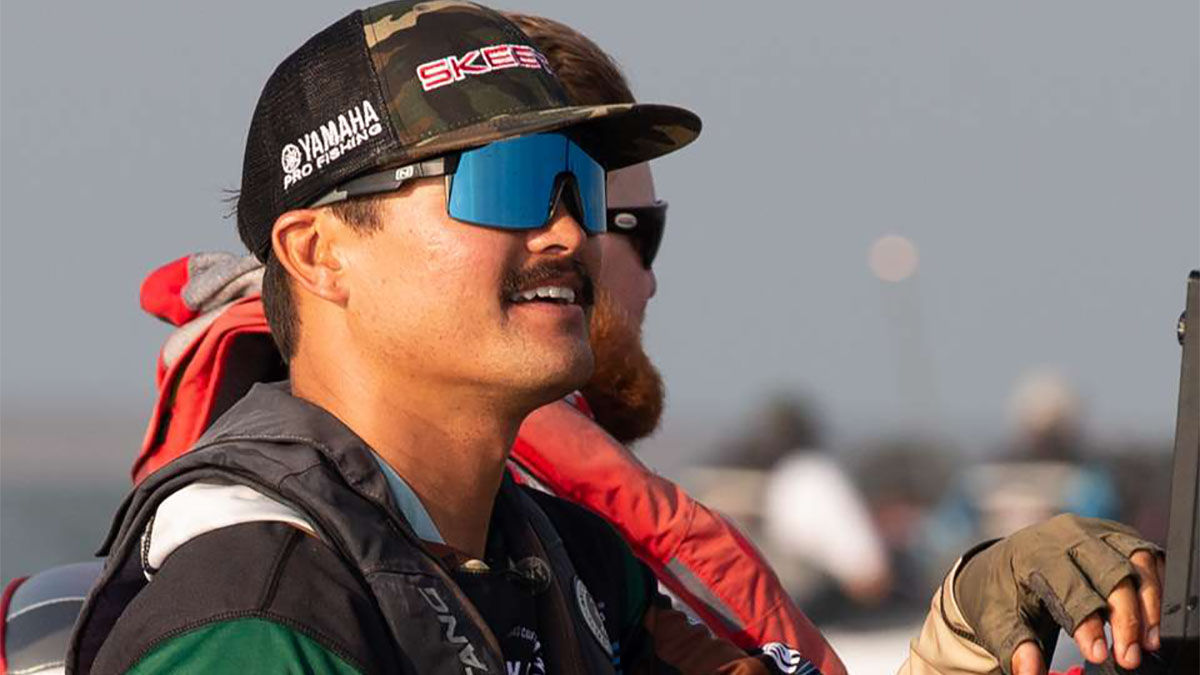 Zaldain is a Bassmaster Elite Series angler and YouTube personality and shares his fishing experiences and travels alongside his wife Trait Zaldain and their dogs Nebo and Micci.

Chris has been fishing professionally for 10+ years, becoming one of the most well-known anglers in the country. Known for flipping, drop shotting, big swimbaits and giant flutter spoons, Zaldain was an early adopter of BaitFuel scent technology in its testing phase and knows first-hand the advantages of the next generation fish attractant.

“There’s no doubt that BaitFuel is a game changer for fishing. It’s VERY effective on both largemouth and smallmouth bass. It consistently gets more bites and has definitively made a difference for me putting more fish in the boat,” said Chris Zaldain. “BaitFuel was developed based on the science of how fish smell, not humans – it’s water-based and designed to work specifically with fish scent receptors. It works because the science is solid!”

Chris enters his 10th season on the Bassmaster Elite Series with six Bassmaster Classic appearances, his 2015 Angler of the Year Tournament win and 24 Top Tens. 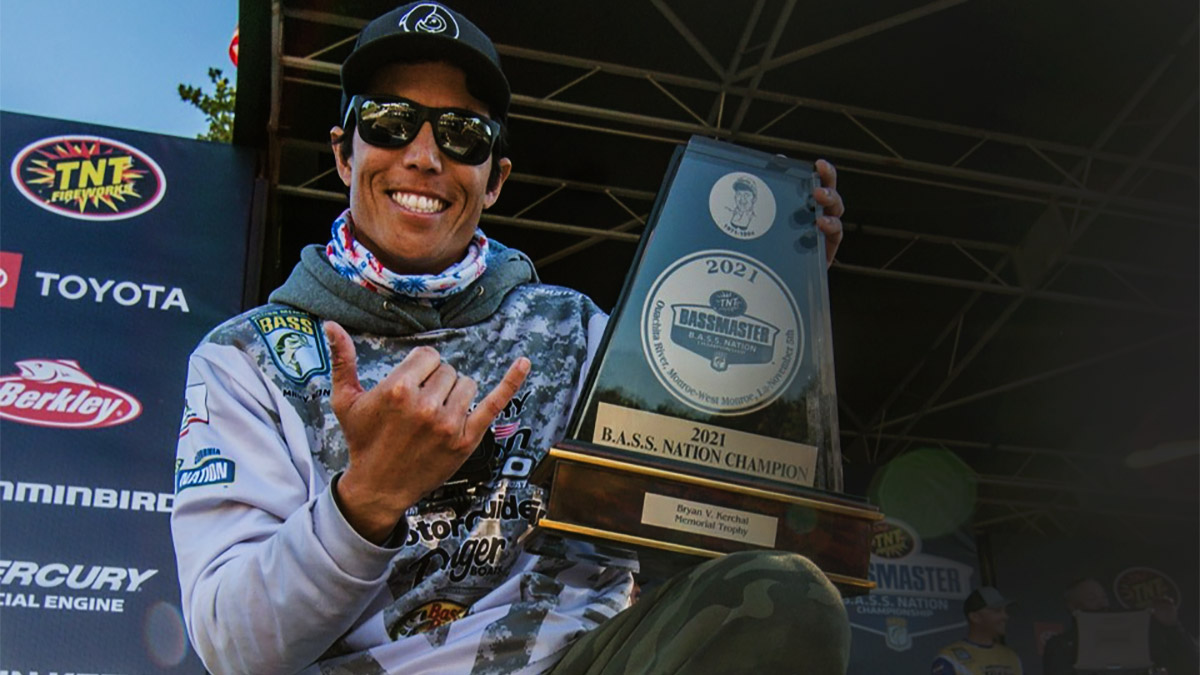 If you haven’t heard the name Matty Wong yet, you soon will. Matty brings new excitement to the Bassmaster Elite Series and is expected to become a fan favorite quickly. Learning how to fish on the island Oahu, Hawaii, Wong has been addicted to fishing since his first hookset. At 33, he is the first Hawaiian angler to qualify for the Bassmaster Elite Series. Wong brings a unique perspective and fresh approach to the series. His imaginative mindset stems from his passion for photography, videography and his diverse portfolio of fishing styles which can be found on his YouTube channel: Capture Fish.

Matty qualified for the Elite Series by coming up through the ranks and winning the 2021 Bass Nation.

“I’m excited to partner with American Baitworks for my rookie season on the Bassmaster Elite Series tour.” said Matty Wong “I’m a fishing geek and the technical design of fishing products really matters to me. Having Freedom Tackle products and BaitFuel tied on this season are going be major tools to help me compete at the highest level in the sport.”