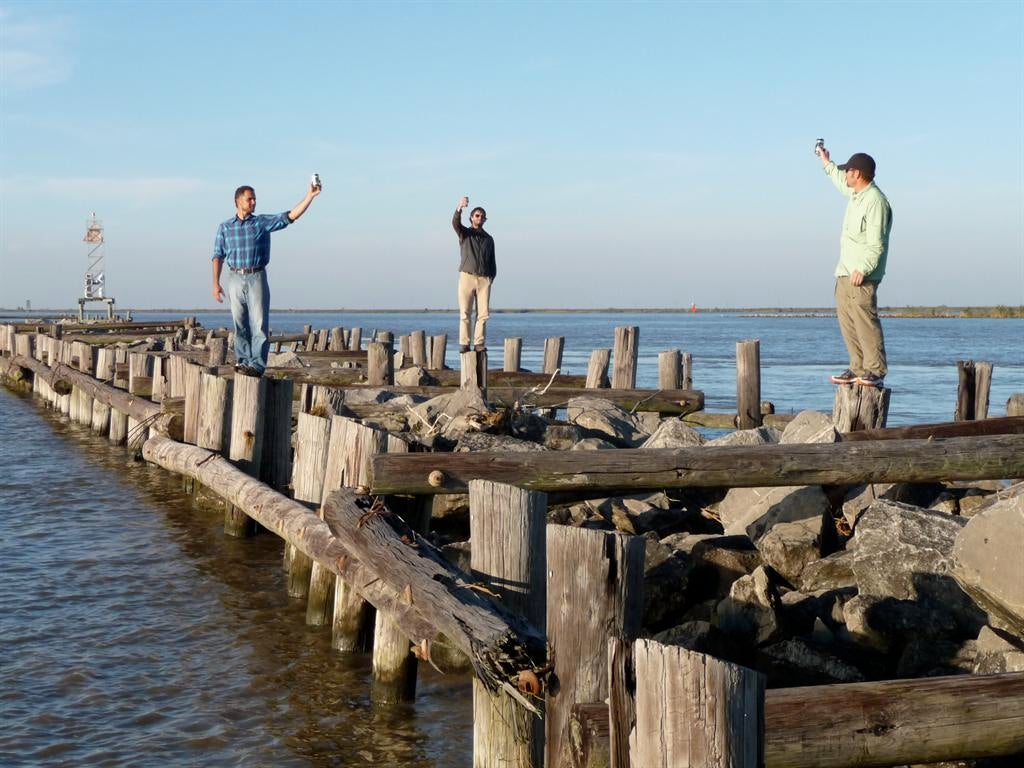 As they reached the end of the street on their bikes, the neighborhood kids had a choice to make. Most went one way, to the swimming pool and the ball fields.

Stephen Browning went the other way, to the woods or the creek.
The others came back with suntans and stories. Browning came back with mud on his tires and on his clothing, as well as various critters that werenâ€™t necessarily welcome at home. Of the salamanders and eels that tagged along with him â€“ â€œsnaky, slimy things,â€ he called them â€“ none found favor with his mother.
Three decades later, not much has changed. Browningâ€™s still getting dirt under his fingernails every day, whether it be chasing little green fish on the Elite Series trail or surviving any one of a number of televised outdoor challenges. First he conquered ESPNâ€™s 2003 â€œThe Wild Rules,â€ outlasting a bunch of other ultra-talented outdoorsmen through a grueling competition in British Columbia.
Apparently JM Associates approached several other anglers for that project before they focused in on Browning. The others balked at the fact that they would be gone for weeks with no guaranteed payout. â€œAll they were paying was like twenty-five dollars a day,â€ Browning recalled. Heck, he probably would have done it for free. Indeed, he said he â€œjumped all over it, more for the experience than for the chance to win a lot of money.â€ In the end, however, he walked away with both the experience and the hundred grand first prize. Thatâ€™s ten grand for each dirty fingernail (assuming he didnâ€™t lose any in the process).
So when JM came back to him with an opportunity to boat the entire length of the Mississippi, â€œfrom the headwaters to mile marker zero south of Venice,â€ for a documentary, it was a no-brainer. â€œI was the first to raise my hand,â€ Browning said. It seems heâ€™s developed a little cottage industry as an angler-turned-capital-O-Outdoorsman.
Besides just the sheer thrill of doing something no one else has done, Browning knows that the project has the potential to help his career as a bass fisherman. Not that he needs a tremendous amount of help right now, having qualified to fish the upcoming Bassmaster Classic, but given the state of the economy, it helps to be visible. For an â€œaw shucks,â€ easygoing, genuinely nice guy like Browning, thatâ€™s not as easy as it sounds. His televised exploits paid off the first time â€“ it led him to one of the first wrap deals on the BASS Tour, with Oberto Beef Jerky. Maybe something similar will result this time.
The experience also resulted in increased respect form his peers, and that meant the world to him.
â€œThe biggest compliment that I got since The Wild Rules came from Rick Clunn, who everybody knows really understands the outdoors,â€ Browning said. â€œHe came up to me and told me that I was one of his outdoor heroes. He really understood that it was more about survival than anything else.â€ More recently, heâ€™s received text messages from the likes of Kevin VanDam wishing him well with the National Geographic project.
So if this bass fishing thing doesnâ€™t work out, and he canâ€™t get a full-time show of his own, does Browning envision a 9-to-5 desk job, perhaps as an accountant, an insurance salesman or a widget executive?
â€œI could do it,â€ he replied. â€œBut thereâ€™s no way Iâ€™d be happy.â€ 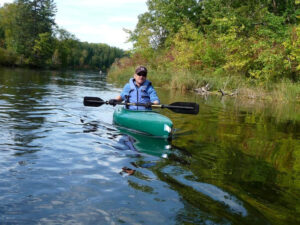 With his credentials as a conqueror of earth, wind and fire firmly established, Browning has vowed to skip the hotels and restaurant meals on tour. Instead heâ€™s going to build a lean-to at each tournament site, give up bathing, start fires with sticks and scavenge for his food. OK, those last two sentences were complete lies. On tour, heâ€™s still going for the occasional comfort of home. In fact, he kind of relishes the hotel experience.
â€œIâ€™ll be honest with you, the hotels were nice on the National Geographic project,â€ he said. â€œAfter four or five days without it, when weâ€™d get to the big cities like St. Louis, Memphis and New Orleans, the crew would carry us to a hotel. Weâ€™d hit the showers. It was quite refreshing.â€
OK, he hasnâ€™t lost his sanity completely. And decades after torturing his mother with eels, salamanders and snakes, Browning still admitted to a fear of his own: â€œThe only thing that really kind of gets me is when I get in my sleeping bag and thereâ€™s something in there with me. I can skedaddle out of it pretty quick.â€ 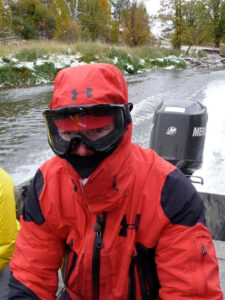