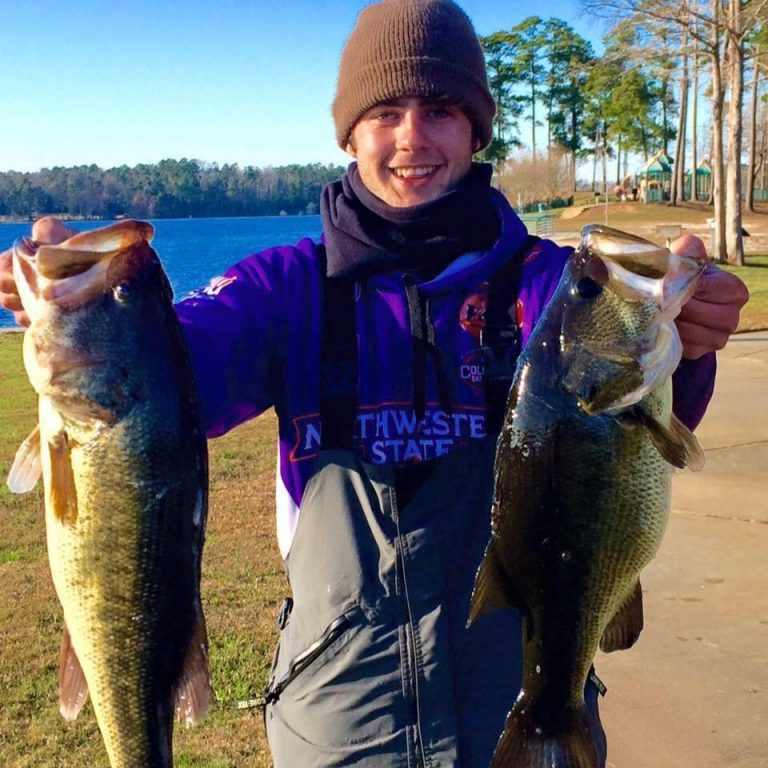 UPDATE: An arrest has been made (click here to read)

Another tragedy has befallen the fishing world as we learned a few hours ago that Dylan Poche, 18-year-old college angler at Northwestern State University, and nephew of professional bass fisherman Keith Poche, was fatally stabbed at Sibley Lake near Natchitoches, La. A suspect is in custody. The stabbing occurred around 11:30 pm Saturday, Jan. 30, 2016.

Dylan Poche was said to be an up and coming star and likely had a bright future in professional fishing after finishing 4th on Toledo Bend in the boater division of the Cowboy Division in just his second BFL event.

This is the second senseless violent act at a boat ramp in just over 3 months time where an angler has been killed. Police are said to have a suspect in custody, that Poche’s younger brother was able to keep contained until authorities could arrive.

For more information on this tragic event, check out this report from KTBS.com.

Keith Poche posted this on his Facebook Fan Page:

“Last night our family suffered a terrible tragedy. We lost my nephew Dylan Poche to a senseless act of violence. He was a good kid, a great big brother and an awesome fisherman that fished for Northwestern State University with a bright future. He is truly going to be missed by so many. Please keep our family in your prayers during this time.”