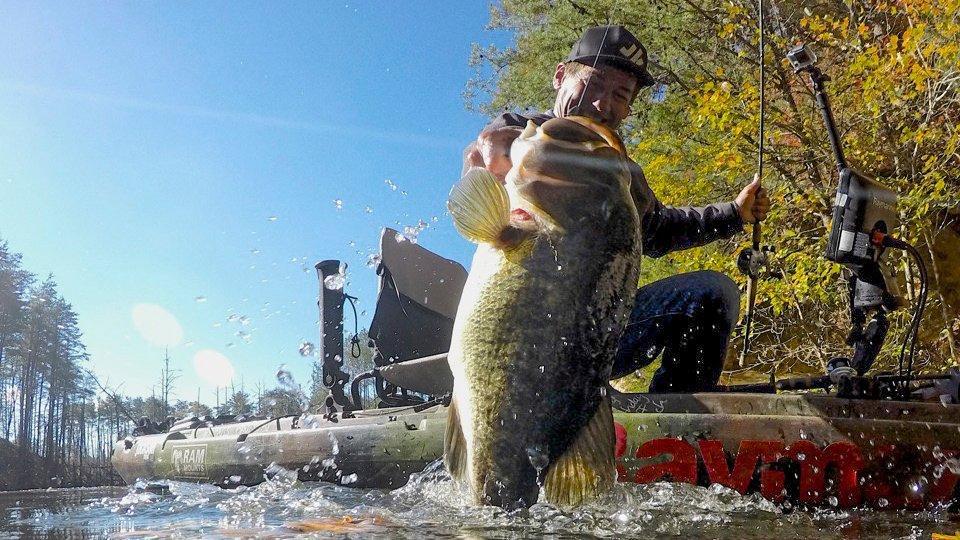 Editor’s Note: If you haven’t already, you will want to read our fishing kayak buyer’s guide.

After getting a kayak for fishing or considering buying a fishing kayak, folks usually ask what else they need and should know to get started. So I thought I’d go through some of the considerations on what you’ll need to get started kayak fishing. 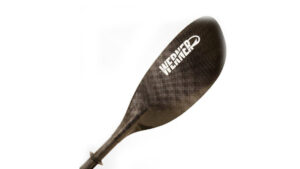 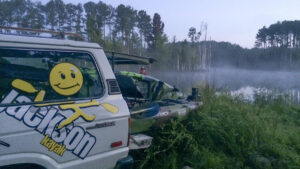 The next thing to consider is how do you get the kayak from your house to the water you want to fish. Here is a quick rundown of the easiest and most common ways to transport your fishing kayak.

YOUR FIRST TIME ON THE WATER FISHING

Plan on taking 30 minutes to get comfortable paddling your kayak before you take off from shore or down river.

The paddles have an “offset,” and it takes a little practice to use the paddle effectively. There are lots of “forward stroke” articles that you can look at to get some tips in advance. The good news is that a bad forward stroke will still get you going just fine. I do recommend planning on learning an efficient forwards stroke so you can cover more water with less energy.

Unlike a bigger boat, stage your kayak sideways to the shore when getting in the first time, keeping one side of the boat in really shallow water. This allows you to get in and have one side of your kayak bottomed out and stable. Sit down and use body motion and your paddle to push off. Don’t try to get in on shore and slide down the bank as you will get to a place were only the bow and stern are supported and you may tip over.

Practice leaning side to side a little to get a feel for the stability or where your thresholds are on the kayak you chose.

Other considerations before you launch your kayak to fish should also include the following:

Finally, your first few times on the water, make sure you go out with a friend so you can help each other if anything happens. Fishing solo in a kayak doesn’t have to be dangerous, but it is always safer in pairs. 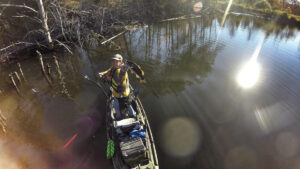 CATCHING YOUR FIRST FISH OUT OF THE KAYAK

Landing a fish in a kayak is very exciting, and easy to do, but you need to remember that you are in a boat that can tip over if you get too excited and forget what you are doing. Always get the fish up to the side of the boat where you can reach it without leaning too far. Never lunge for a fish throwing your weight off to the side as you might get wet. Netting a fish works well in a kayak also and it gives you extra reach without leaning too far.

Scott Canterbury told me at the Beaver Lake FLW Tour event this spring that he wanted to get a fishing kayak to get into the waters that he can’t get with his 21-foot Ranger Boat. He was a little bit apprehensive since he had never actually kayaked before, but he was more curious and excited to try it.

I invited him to come fish a local private lake near my house at Long Branch Lakes. First we would go to my factory to pick up a Coosa HD kayak for him, and a Werner Cyprus Hooked paddle. He had some roof racks on his Quaker State Team Ram Truck and would try his hand at tying his new kayak on the roof.

I was impressed as he got it on himself and tied securely with no coaching on my part. He also picked up an Orion 25 cooler which can be used as an elevated seat on the kayak if you want, as well as keep your food and drinks, of course. But I think he had it in his mind to sit on it.

When we arrived at the lake, I was surprised to find that Canterbury was the first one ready to get on the water. His poles were rigged, and he was standing next to the boat looking at me with the “now what do I do” look on his face. I explained the way to get in the kayak, and he got right in. Off he paddled. I found out that he has paddled in a canoe before which explained how easily he was able to adapt. 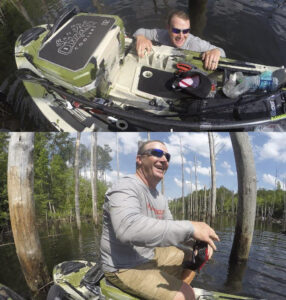 Only minutes later he landed his first fish and seemed hooked. The weather was hot and the water warm which was a good thing as Canterbury got a little bit too brave at one point and was turned backwards, foot on top of the cooler and casting and fell right out of the kayak. He felt like it was tipping, so he “jumped out.” But, under the conditions, he was able to cool off, and we all got a good laugh at it. Not long after he climbed back in, and the rest of us were around the bend when we heard loud yelling.

He was yelling like it was the first fish of his life. Something I really admire is people who have that school-kid enthusiasm and truly enjoying what they do is they are really fun to be around and they tend to get really good at it. We finally got around the island, and he had just landed a big bass that was in less than a foot of water. He had to pull it over logs to land it. It wasn’t 10 pounds, but it sure was a great fish and Scott was already talking about his next kayak fishing outing with his friend Robert. 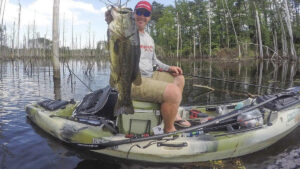 What I witnessed that day was an accomplished pro fisherman immediately taking to kayak fishing and his original fears of kayaking going away and being replaced by the desire to do more.

“Being new to kayaking, I was really nervous about getting into the boat in the water,” Canterbury said. “After my first step in the boat, I realized it was a lot more stable than I thought it would be. Making my first strokes with the paddle, I noticed how easy it was to maneuver my Coosa HD Kayak.

“After spending a day in my kayak, I came to appreciate how not only stable these boats are but how much stuff you can carry and keep organized.

“Growing up, I fished many streams and creeks walking the banks as well a a few float trips in a small flat-bottom boat. After looking into kayaks, I have been looking forward to getting back into those streams and creeks again. Kayaking and fishing in places that are not developed, just being out in nature is what I look forward to the most.

“I think anyone that loves nature and has a passion for the water and the outdoors needs to look into getting a kayak. Now that I have one, I know that I will be purchasing more to make family trips and memories for a lifetime.” 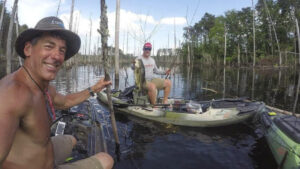 Hopefully you understand kayak fishing a little better. Kayaks are so much fun to fish from, and if you want to catch a lot of fish, there is no better craft for it because of how many places they can get to and how small your presence is to the fish. I hope you will look into kayaks and all the fishing possibilities it can open for you. In my next article, I will look at mastering how to stand-up fish in a kayak.