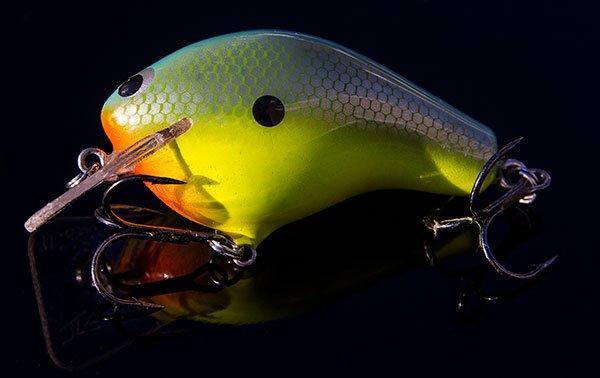 Some baits you keep on hand, regardless of season or lake or time of the day. For me that is a handful of shallow running crankbaits. I’ve caught bass on shallow crankbaits in water less that 50 degrees and water warmer than 90 degrees. The fact that they’ve produced in a wide variety of situations makes them necessary all the time.

One series of baits I keep on hand all the time are the Zoom W.E.C. E-series of wide-bodied shallow crankbaits. They come in E-1, E-2 and E-3 sizes. The former is 2-inches, the latter 3-inch and the E-2 is about 2 1/2 inches. These round-bodied, bulbous-head crankbaits wobble wickedly wide and hunt over and through wood cover well. They deflect, crawl and find their way to the bass with a wide-wobble.

A lot of pros keep these under lock and key and often save them for tough tournament bites to tempt a few more bass than they can get on other baits. But our first-hand experience has taught us that they produce at times when it appears the bass aren’t biting crankbaits. The only explanation I’ve found is they just aren’t seen as much and the wobble is fairly unique.

Ed Chambers, founder of Zoom, machine carves each bait, then sits and paints each one by hand down to dotting the eyes before clear coating and having packaged and shipped to a handful of select distributors. It’s a labor of love and not a mass produced production. But we’ve always found the fact that they are in short supply one of their most appealing aspects. Because each one has to be touched by Ed himself, they are only going to produce a few thousand each year.

Because of that the baits have a premium price, but that’s to be expected for hand crafted baits in limited supply. Quite frankly we’ve never understood how mass produced baits could charge $25 a bait but we understand it a little more when a bait is carved out of wood, hand painted and sold in such small quantities with limited distribution a little more. Frankly we hope it stays that way with these baits. I like the confidence that comes with having a bait or two you really feel the fish have not seen recently.

The paint jobs were the first thing that attracted me to the crankbaits. There were some staple colors that everyone has or has had, but even those seemed to have an old school flair to them. But the colors like Citrus Candy, Bull Bream and other specialty colors Chambers paints are what really caught our eye.

The next caveat that appeals to us is how every bait runs so well, balanced, and casts so well. I will say that these baits have caused me some pain though. Because when I hang one shallow, it might mean taking the ole shoes and socks off and wading up to the snag and freeing it if I can’t reach it by boat. I’ve had my plug knocker banging on their bills as well. No crankbait is snagless, short of having the hooks removed completely. So the bait will get hung occasionally. But it’s worth it I believe because what it can do in dingy water and in special circumstances like shallow smallmouths.

Recently Jonathan Newton and me were talking about these baits after I saw him pull one out of his locker. As you buy and fish with these, you join a fraternity of anglers who already know how well they work. But he was raving at how many big smallmouth he’s caught on them. It’s one of his go-to lures when he thinks smallmouths are shallow and aggressive. Something about the colors and the wicked aggressive wobble that really makes a smallmouth mad at the crankbait. In short, they hate it. And that’s a good thing for you as an angler.

There are a few baits that anglers will find are just fish catchers. Sometimes you’ll find one or two in a line of baits. Sometimes the whole line will be, as is the case with these Zoom WEC E-Series bass fishing crankbaits. It doesn’t mean you will catch them if you’re not around any fish. You still have to find the fish, but with these baits you can take the guess work out of what to throw when you get around shallow aggressive bass, bass foraging around shallow cover and other situations that seem appropriate for shallow cranking. 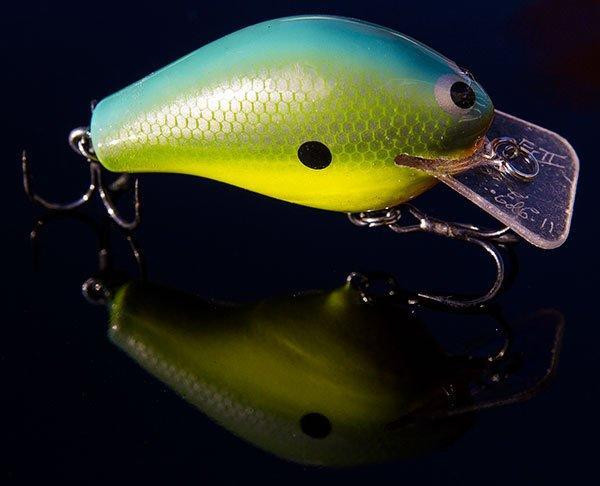 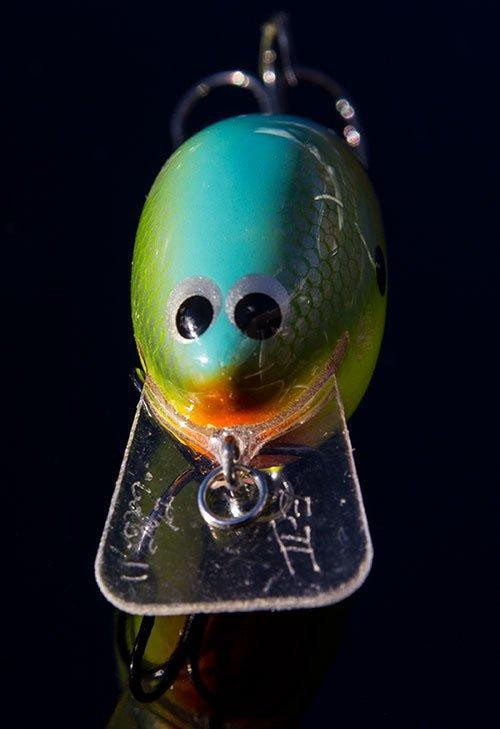