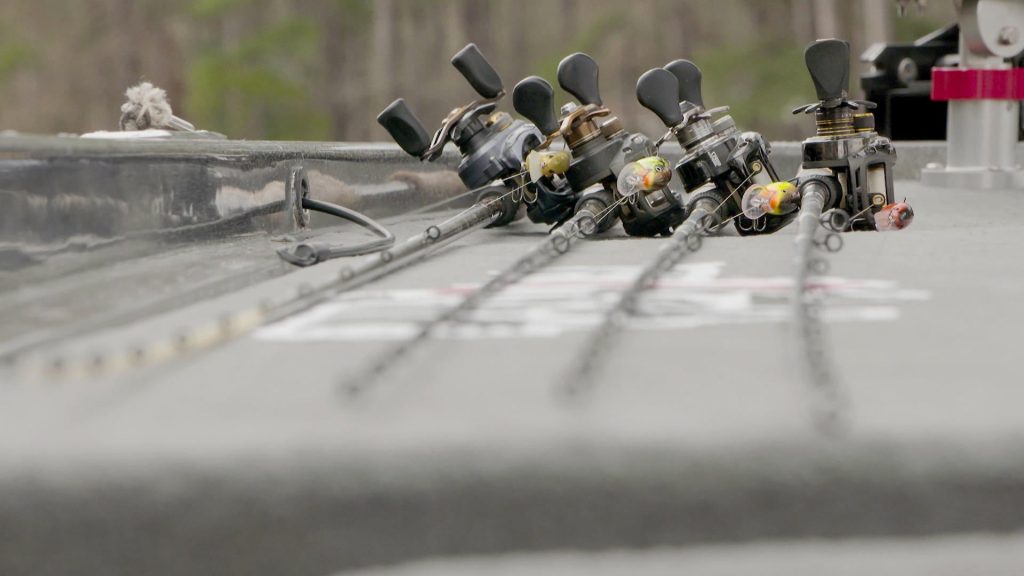 Rod selection can be overwhelming at times. With all types of lengths, powers and actions from which to choose, a seemingly simple rod purchase can quickly turn into confusion.

Wired2fish staffer Walker Smith, however, has an affinity for keeping fishing as simple as possible. That thought process also spills over into his preferred rod length. Because he is primarily a shallow-water angler, he prefers the same length rod for the vast majority of applications. Whether he’s fishing a crankbait, jig, frog, topwater popper or Texas rig, he likes to use a 7-foot rod. Essentially, Walker believes it helps him keep a consistent release point when making complex casts to shallow cover. In his experience, when he sets down a 7-foot rod and quickly switches to a different length rod, he has a tendency to pull or push his casts because of the change in release point, which drastically affects the accuracy of his casts. Being consistent with his rod lengths has drastically improved his accuracy and decreased any wasted or reckless casts.