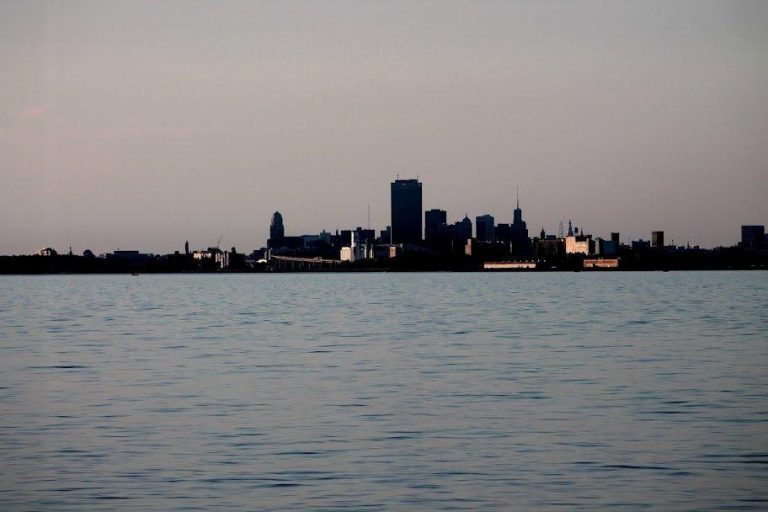 Reality and me, have never been friends.

What if you saw things not as they are, but what they could be.

What if your brain doesn’t grasp, can’t.

What ifâ€¦if was the starting point of your thoughts.

If that is your brainâ€¦you know of what John Lennon sings,

Most of my life I have been toldâ€¦noâ€¦can’tâ€¦that won’t work.  And to be honest, most times those yelling at me have been right.  They have all went on to have big homes, big cars, big bank accounts.

And I have not.

I was once told by one of my several thousand bosses, “It’s up to you, what would you rather have, big money, or big dreams, you pick.”

Turns out, he was right, and I was wrong â€¦ that dream led to foreclosureâ€¦damn near bankruptcy â€¦ several years of dealing with court cases and expensive lawyers.

In the end, we won in court, got a big settlement that pretty much went to all the attorneys, but for years after â€¦ I kept my dreams to myself.

I was a dream hider, afraid to dream out loud.

So in truth, no matter what the court papers said â€¦ said I won â€¦ in truth, I lost.

well I tell them there’s no problem, only solutions â€¦

For the past almost 20 years now, I have spent more than 100 days a year on the road.

In the last three years I have spent more than an entire year on the road â€¦ plus 80-some days.

Time lost to my family that I will never get back.  Travel time that beats you up mentally, physically, emotionally.

I love doing stories, but coming off the road, ends that.

And this is the dreamâ€¦Last Camp.

Stories done not one the road â€¦ but on my front porch â€¦ my dock â€¦ around my fireplace.

Bring the stories to me, not the other way around.

Barb calls it, “Writing Camp,” which I like, but for me, it will be my final story, final stories.

And possibly my Last Camp, will be where my First Camp beganâ€¦Buffalo, New York

Could be going back home, and here’s why.

And forget what you hear about Buffalo, about WNY â€¦ hear this, remember this â€¦ it is an outdoor paradise here â€¦ ESPECIALLYâ€¦ if you fish.

Don’t believe me â€¦ check this out:

Buffalo sits on the shores of the 10th LARGEST LAKE ON THE PLANETâ€¦9,940 Sq miles of sweetwater.  It is 241 miles long, 57 miles wide at its biggest bulge with an average depth of 62 feet.

Almost 4,000 years old it is filled with Steelhead (what some call Rainbow Trout), Walleye, Bass both Large and Small of mouths, Trout and Salmon.

Lake Ontario, north of Buffalo, but still in WNY is the 14TH LARGEST LAKE ON THE PLANETâ€¦7,340 Sq. milesâ€¦average depth 283 feet with a max depth over 800 feet.  And like its big sister lake to the south it’s filled with Bass, Salmon and Walleye.

But for me, the magic is in the water between the lakes.

The sweetwater below Niagara Falls â€¦ the Lower Niagara River.

The lower Niagara is 14 miles long, from the bottom of the falls to Lake Ontario and can be fished 12 months a year.  That’s right, ALL YEAR LONG.

So it is at home, where we will begin The Search, For Last Camp.

With the lower Niagara â€¦ Lake Ontario being a focal point.

After this search we will move to the Finger Lakes area of New York State â€¦ and then â€¦ to what has become my second home â€¦ The South â€¦ specifically Alabama â€¦ and the lakes of the great Alabama Lakes Trail.

And the stories of adventure, zest, and love of being inside the outside told at,

“â€¦no longer riding on the merry-go-round

I just had to let it go 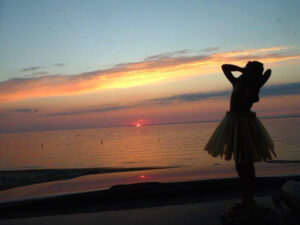