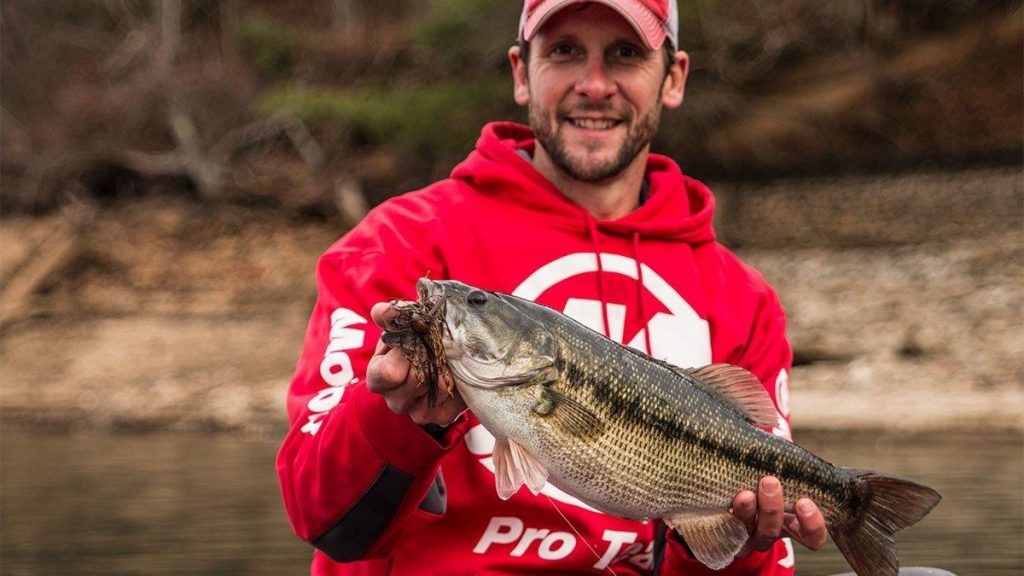 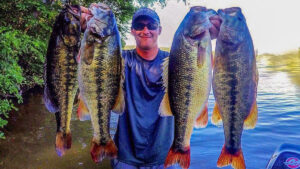 At the bottom of the Coosa River, you’ll find the Alabama River. It’s an absolutely gorgeous place to fish and its heavy current combined with chunky spotted bass makes for an unforgettable bass fishing experience. It’s still producing solid numbers of good-sized spotted bass day and night throughout the summer. 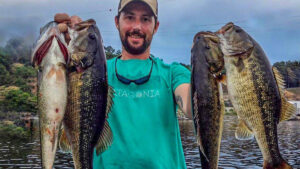 Not many folks like to talk about Lake Mitchell, but this Coosa River gem hides among the other more popular fisheries on the Coosa chain. During the winter months, it’s some of the most fun jig fishing for spotted bass you can find in the country. These fish fight with ridiculous power, so make sure you have some stout tackle to handle their strong boat-side runs. 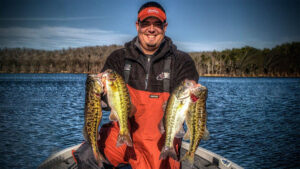 A unique Georgia spotted bass fishery, this is perhaps one of our personal favorites on our 2015 list. It fishes like a lake in places and closely resembles a river in others, making it a very diverse and fun lake. Rumor has it some avid tournament anglers made routine transplants of Coosa River spots into the fisheryâ€”illegally, we might addâ€”until they took a foothold. Anglers will find great numbers of spotted bass with the occasional 4 and 5-pounder. 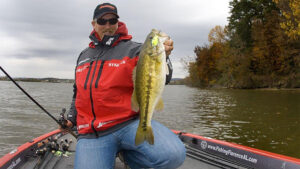 Again, this Coosa River chain impoundment doesn’t disappoint when it comes to unique fishing opportunities for spotted bass. It can be a little finicky at times, but the good days more than make up for the tough ones. You’ll be able to catch them cranking, flipping, casting topwater lures and much more. 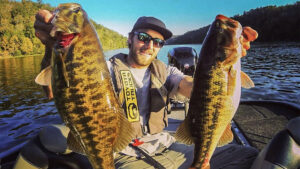 Yes, we knowâ€”the Coosa River is getting a lot of love in this year’s rankings. But it’s simply because it hosts some of the most incredible spotted bass fishing in the country.

Jordan Lake is another of the popular Coosa River chain of lakes in Alabama. This lake sits quietly below Logan Martin and doesn’t see as much attention as some of the other lakes on the chain, but trust usâ€”the locals like that. At the dam on Jordan, you will find giant spotted bass in the tailraces.

Another trophy California spotted bass fishery, Lake McClure is an absolute gem that doesn’t get very much attention because there are so many excellent spotted bass fisheries in the state. McClure has kicked out several bass weighing more than 8 pounds, making it an easy choice to include it in our 2015 rankings. 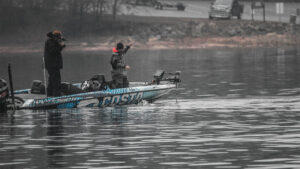 The 2015 Bassmaster Classic was bitterly cold. While the frigid weather and uncomfortable conditions would drive most anglers off its waters, Classic champion Casey Ashley proved how consistently productive this lake can beâ€”even when Mother Nature isn’t playing nice. Regardless of when you visit this fishery, you’ll find a healthy population of 3 to 5-pound spotted bass. 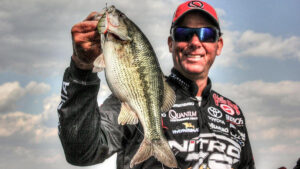 This lake has been on a huge rebound for the last few years. The numbers of spotted bass in Table Rock are astronomical and they bite readily 12 months out of the year. It’s not known for having giant spotted bass but the numbers make it one of the most fun lakes in the country. This is a great place to gain confidence and learn the ins and outs of spotted bass fishing. 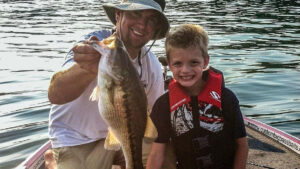 Topwaters in the summer, jerkbaits in the spring, sight fishing during the spawn and deep fishing in the winterâ€”Lake Lanier offers something for every season. It produces some of the best spotted bass fishing east of the Mississippi year in and year out. A plethora of both anglers and recreational boaters and its close proximity to Atlanta can turn this lake into a wash tub on the weekends, but the big spots rarely seem to mind. 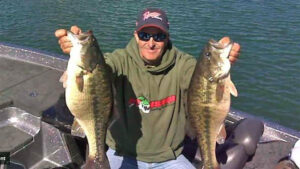 While it hasn’t been the power house for spotted bass of years past, its production simply cannot be ignored. Both heavy limits and a realistic potential for giants on this famed California fishery make it a top spotted bass destination on every bass angler’s bucket list. 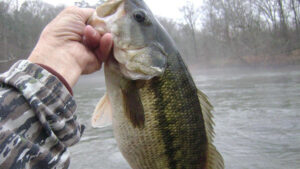 This is an Alabama favorite on arguably the most famous spotted bass chain in the nation, the Coosa River. A sub species of spotted bass of their own, the Coosa spotted bass is said to be the hardest fighting bass of all black basses. Logan Martin gets a ton of pressure, but it consistently kicks out great stringers of spotted bass all year long. You’ll find these 2 and 3-pound spots to pull just as hard as a 4 or 5-pound largemouth. 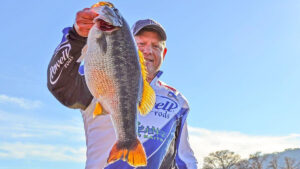 The current World Record holder for spotted bass is Keith Bryan of Powell Rods who caught a 10.48-pound spotted bass here a couple of years ago. Can you imagine catching one that big? What’s even crazier is that local anglers still believe there’s an 11-pounder swimming around. When you time it right, New Melones kicks out some absolute giants. 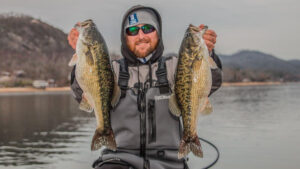 This is the hidden gem of the southeast for spotted bass and we know some anglers who won’t be too thrilled about us including it in our 2015 list. Many folks believe if the world record is broken on the east coast, it will be on this lake. It’s still kicking out giants and consistently produces bass weighing more than 6 pounds. It often seems that Burton spots eat best when the weather is at its worst. 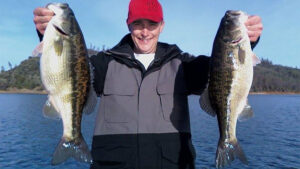 Two wordsâ€”world record. Many believe this is where the next world record will come from if Bullards Bar doesn’t produce it first. This was kept a secret for quite a while by those in the know. Matt Newman tells us about stumbling onto it by accident about 10 years ago and having the best day of bass fishing of his life there with an insane number of huge spotted bass. If you want to catch trophy spots, this is a place you simply have to visit. 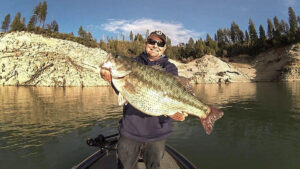 Same two wordsâ€”world record. A 10.95-pound bass was caught in February that could have eclipsed the world record bass if it is certified by the IGFA. This fishery is known for its picturesque scenery, its clean waters and of course, giant spotted bass. You’ll find endless cover and structure and with each hookset, you have a real potential of landing a world-record spotted bass.