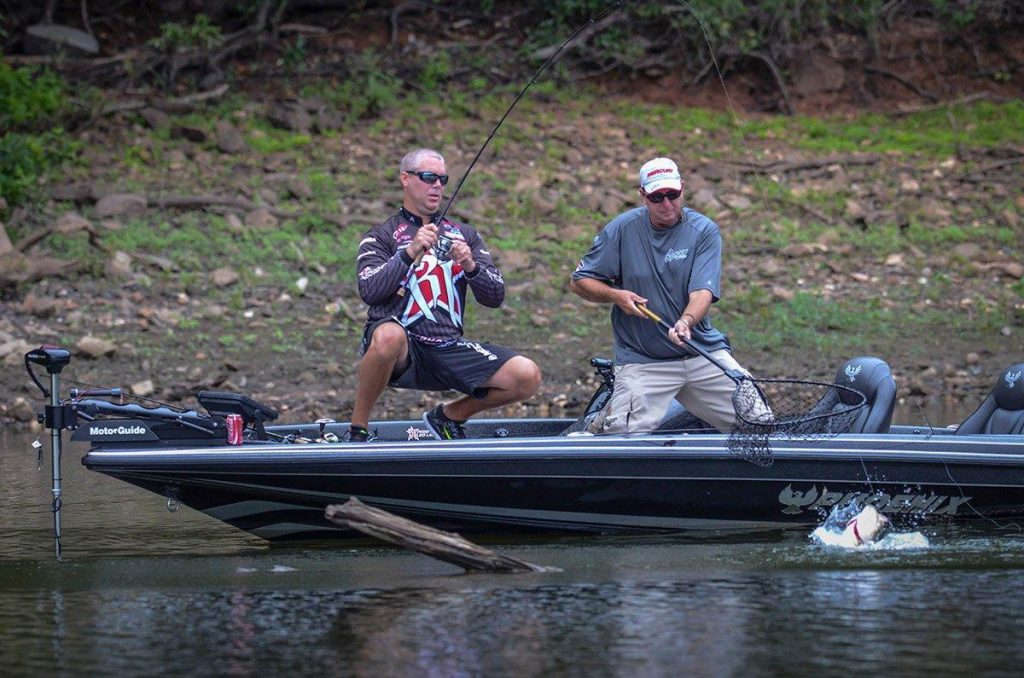 Brad Knight has a lot to be excited about this year after winning the Forrest Wood Cup on Lake Ouachita this summer. But he’s even more thankful to be on one of the top pro staffs in all of bass fishing with Strike King’s announcement Wednesday of him being named to the team along with fellow FLW Tour champion and former Angler of the Year Clark Wendlandt.

“Being a TN guy, Strike King has always been a company that I’ve been partial to,” remarks Brad, reigning FLW Cup Champion. “Aside from being from TN, their products have become a very important part of my arsenal. Strike King makes everything a guy could need to compete and win at any level,” Knight adds.

Likewise, Wendlandt is excited about his new role and opportunity.

“Strike King’s product line has evolved to a point that they make a great bait for almost everything you could need,” remarks Clark, a 3 time FLW Angler of the Year and host of “Fishing and Hunting Texas”. “Strike King products have been really pronounced in the Texas tournament scene as of late, and I feel certain that they will give me an edge while filming as well as on the FLW Tour,” Wendlandt adds. 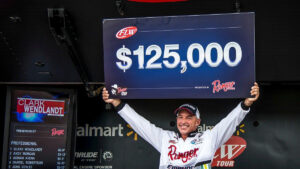