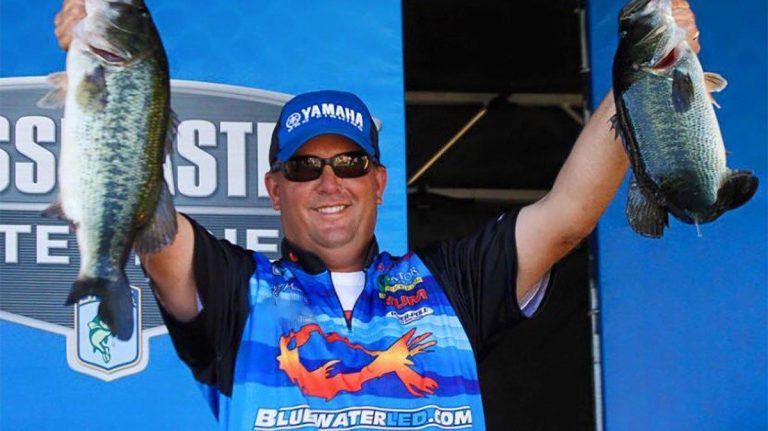 Building on a solid year at all levels, Fitzgerald Rods gains another Bassmaster Elite Series angler, signing Cliff Prince for the 2016 season.

“I’m fishing against the best in the world,” Prince said. “I think Fitzgerald has one of the best rods on the market. To fish against these guys you have to be with the best and putting a Lew’s reel on a Fitzgerald rod—I don’t see how I can get any better.”

“I like to catch them however they are biting,” Prince said. “Coming from the St. John’s river has made me pretty versatile. I’ve had to fish docks, shell bars, offshore and grass. The river is a versatile fishery and that has helped me be able to be as competitive as I have been on the Elites.”

2016 will see Cliff continue to compete on the Elite Series as well as the Bassmaster Southern Opens, where the versatility of the Fitzgerald Rods line will be a major asset.