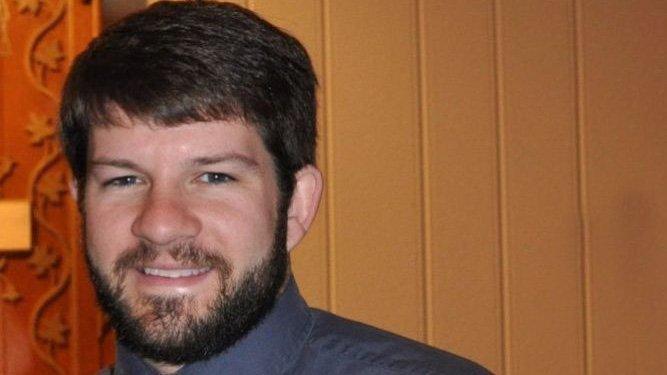 According to multiple reports, the suspect in the stabbing death of 34-year-old Wisconsin angler Peter Kelly turned himself in to authorities at the Polk County Sherriff’s office, where he was placed him under arrest in the presence of his attorney. His name is expected to be released on Friday. The other two men in question have been interviewed as well.

Since we first shared the story here, additional details have surfaced. Kelly and his partner were fishing on the Minnesota side. The other boat had three anglers fishing on the other side. Kelly and his partner confronted the other boat after listening to them cursing loudly and seeing them allegedly smoking pot on the water. The argument carried over to the boat ramp near Interstate Park where a fight broke out and Kelly was fatally stabbed. Kelly was a father of five and was named the 2012 Volunteer Youth Wrestling Coach of Wisconsin.