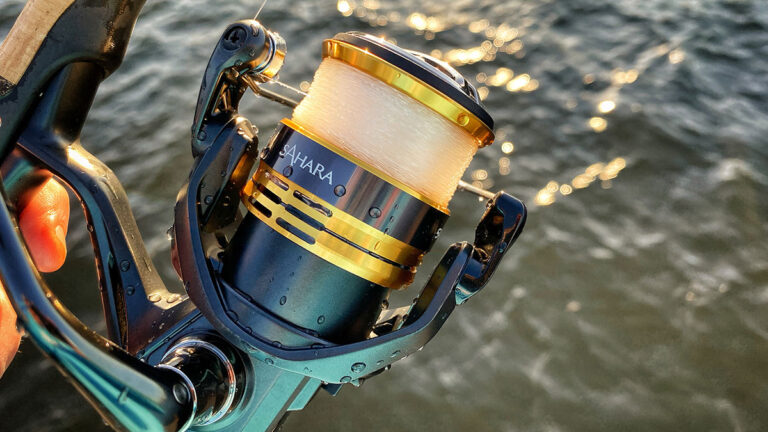 It wasn’t too long ago when I had just a few cheap spinning reels in my collection because they were all I could afford. I’d pull up to tournaments and maybe, if I saved enough money, have 3 spinning combos in my boat and that was it; no baitcasters, no nothing. I just kind of fished with the gear I could afford.

With that being said, I have always had a big-time appreciation for affordable fishing reels because I know how outrageous the prices can be these days. When I had an opportunity to fish with this particular reel, I was really hoping it would be impressive due to its extremely reasonable price point. Sure enough, it was one of the more impressive budget-minded reels I’ve tested in the past several years.

Let’s quickly go through what makes this reel such a great bargain for anglers of all skill levels.

Excellent smoothness at a reasonable price 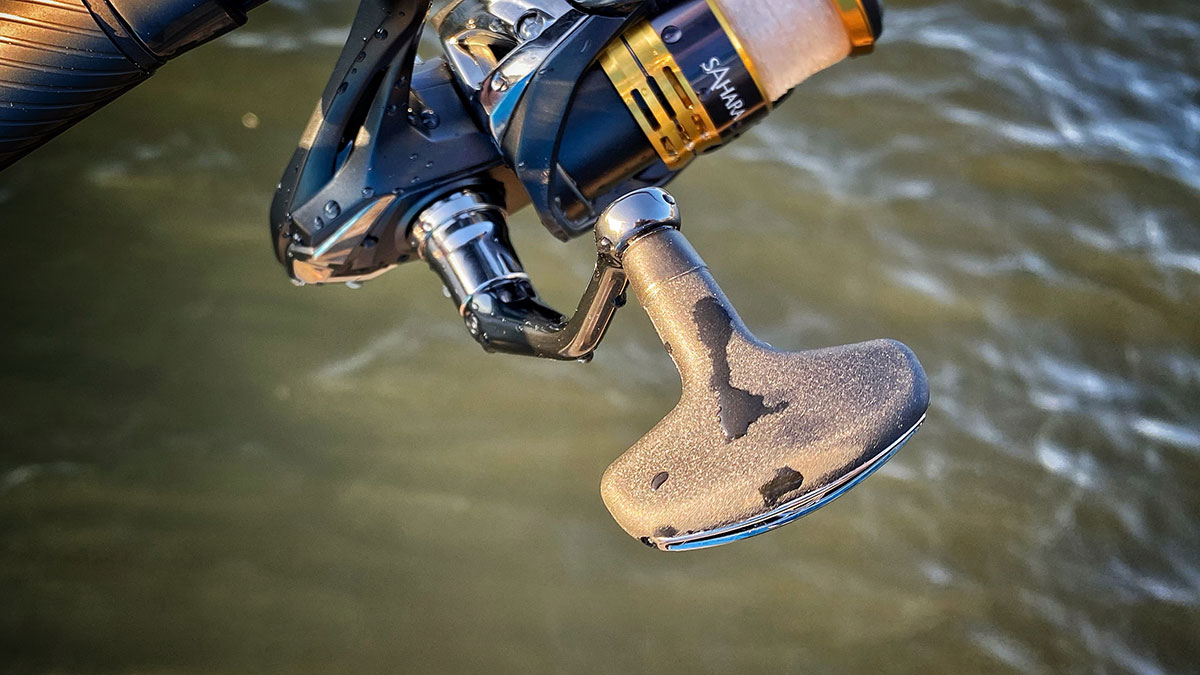 Jason recently put together a piece about the best spinning reels on the market and the Shimano Sahara FJ made the list. I totally agree with his assessment for several reasons. This new Sahara model has an entirely new body and rotor design that helps it perform very smoothly throughout the retrieve. Whether you’re making long casts in windy conditions or fighting a 5-pound bass at the bank or side of the boat, you’ll appreciate the smoothness with which this reel operates.

The SilentDrive technology offers a super-smooth retrieve and casting experience and again, given the price point of this reel, you’d be hard pressed to find better value in a spinning reel. 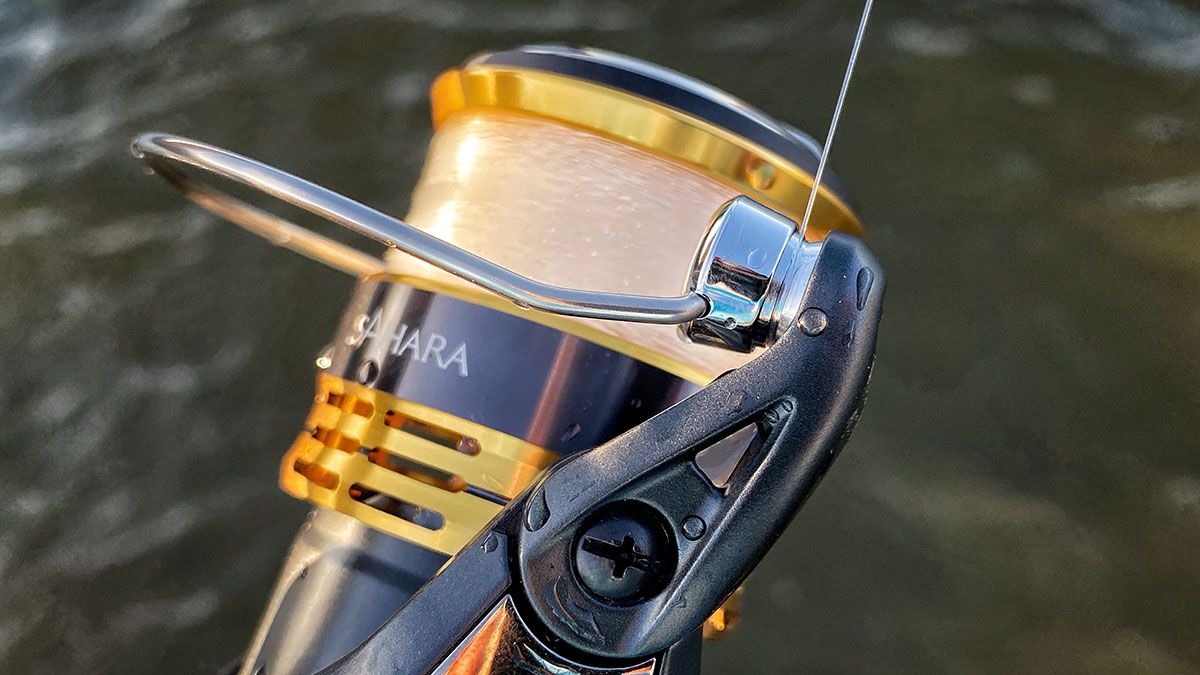 I’ve tested this reel with monofilament, fluorocarbon and braided line with equally impressive results. Spinning reels, especially less expensive spinning reels, can be a pain in the rear end when it comes to line management but I have not had that issue with this particular reel. Whether I’m skipping it under docks, casting a lightweight balsa plug across a windy point or making a long cast to deep brush, I’ve experience zero wind knots and line twists. These traits can be tough to find in a reel twice the Sahara FJ’s price, so again, the value of this spinning reel is certainly nothing to scoff at.

It has some shoulders to it 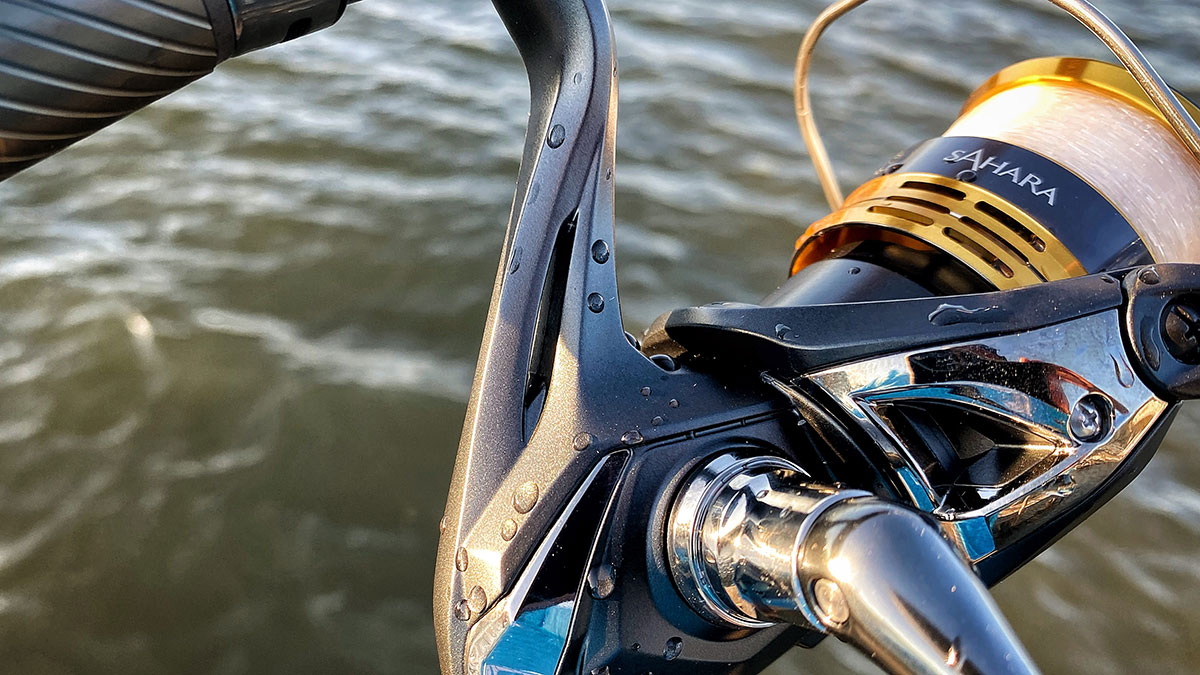 When I say this reel has “shoulders” to it, I’m not implying that it’s heavy or bulky. Instead, I’m saying that Shimano is offering a reel with a solid, super-rigid frame to it. I think a lot of reel manufacturers are getting way too carried away with making the “lightest” reel on the market. That’s all good I guess, but I shouldn’t be able to feel the frame of the reel flex when I’m fighting a fish. Unfortunately, that has been the case with several of the ultra-lightweight reels I’ve tested over the past few years.

While the Shimano Sahara FJ isn’t the lightest spinning reel on the market, I consider it to be a very comfortable reel to use throughout an entire day, or even weekend, of bass fishing. It’s ergonomic in the hand and seems to balance most rods without any issues. Although it’s not the lightest, I love how sturdy the frame is. You’ll never feel it flex or bend while you’re fighting a fish and even if you might accidentally step on it while it’s on your front deck, you won’t have to get nervous. Chances are, it held up to the abuse just fine. 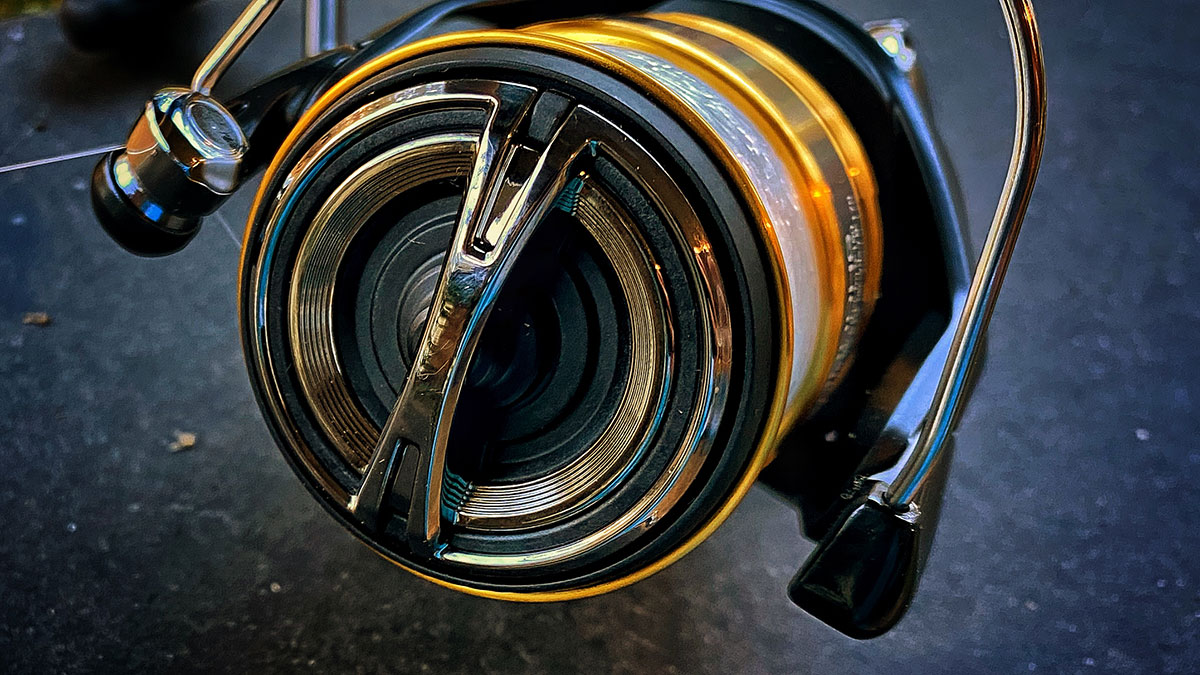 I’ve really liked the drag system on this reel. Sure, you can spend five times the amount of money and maybe enjoy a smoother drag but for the price on this reel, you’re going to be very pleased with its performance. You won’t notice any surging or sticking throughout the fight and it dispenses line very smoothly and without any hesitation. You’re also able to make very slight adjustments to it throughout the day with ease.

The bottom line about the Shimano Sahara FJ Spinning Reel 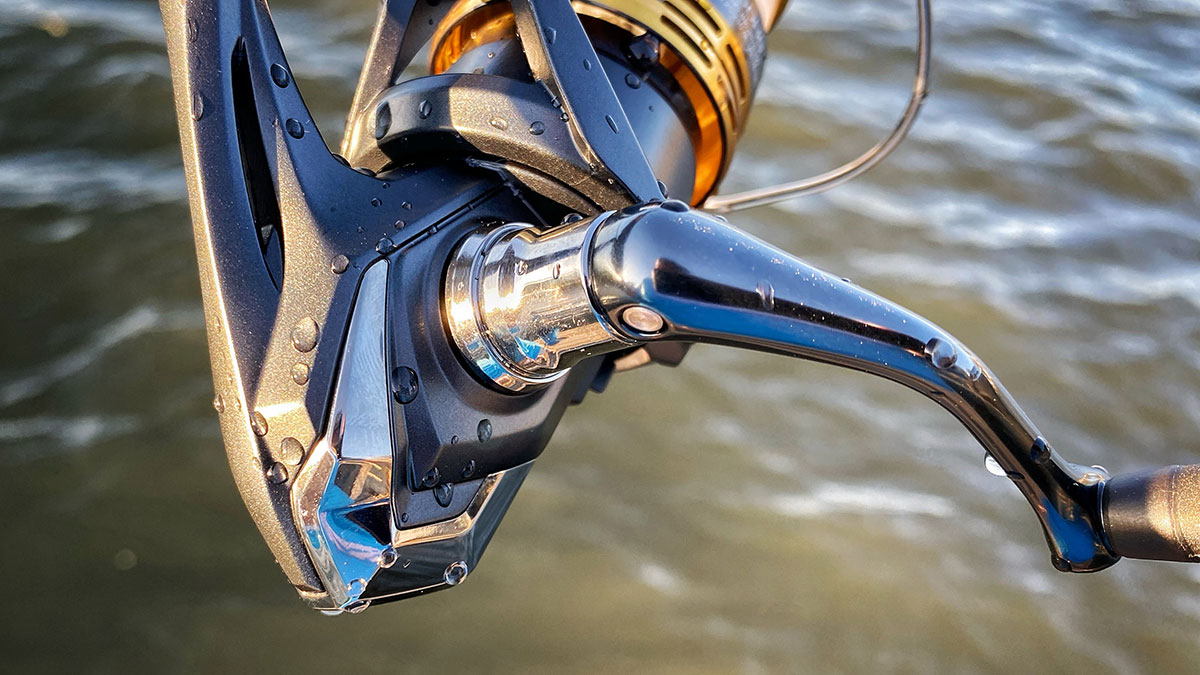 You’re really going to like this reel. You can fish moving baits with it and dead-stick finesse soft plastics with it as well. As such a reasonable price point, it gives anglers the opportunity to stock up on several without breaking the bank. So if you’re looking to build a finesse-fishing arsenal without spending thousands of dollars, I would certainly put this reel on your list.