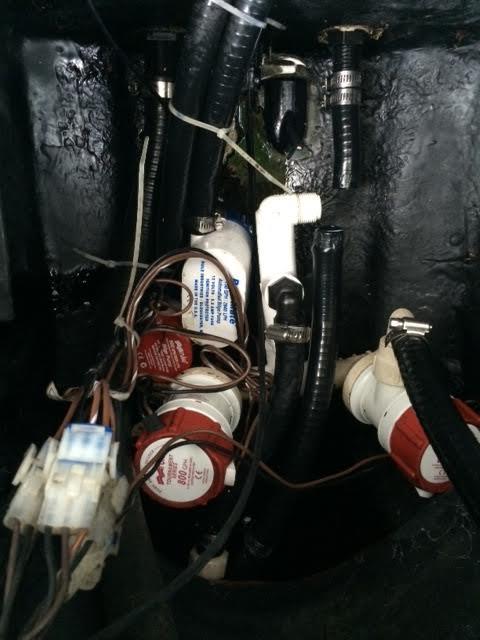 We recently put SuperClean Foaming Degreaser to the test on Todd’s Ranger bass boat. The sump in his bilge area had some built-up grease, oil residue,  grime and dirt from time on the water. He had been working on his pumps and livewell and noticed he was getting filthy working in the sump. He needed a solution, so I suggested SuperClean.

Clean up was simple. Just spray the foaming formula on the area that needs cleaning, let it soak a few minutes and hose it off. The best part is it’s biodegradable so there are no harmful effects on the environment. As you can tell by the photo, it makes the sump look like new.

Great product for boats, rods, reels and around the shop while working on projects, and it can be found at Walmart and just about every automotive store. It retails for under $5 a bottle. They also make some product specifically for grills too.