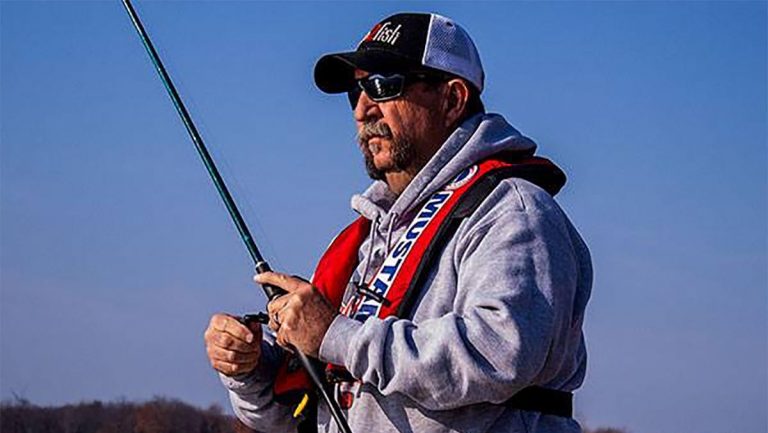 It took me a lof of time to get the gumption to write this piece, to be honest. But I experienced something last month that I’ll never forget. I watched a fellow angler die in my arms. Bear with me on this because it’s something that we can all learn from. This quick article could save someone’s life.

Although I religiously wear my PFD in tournaments, I’ll admit there are times when I don’t wear it during practice or on the docks. I can swim—an awful excuse, I know—but nobody can swim if they fall into the water and knock themselves unconcious. I don’t have a good reason not to wear them each and every time I am on the water.

This past month I found out just how fragile life is and the difference between life and death is truly the blink of an eye. 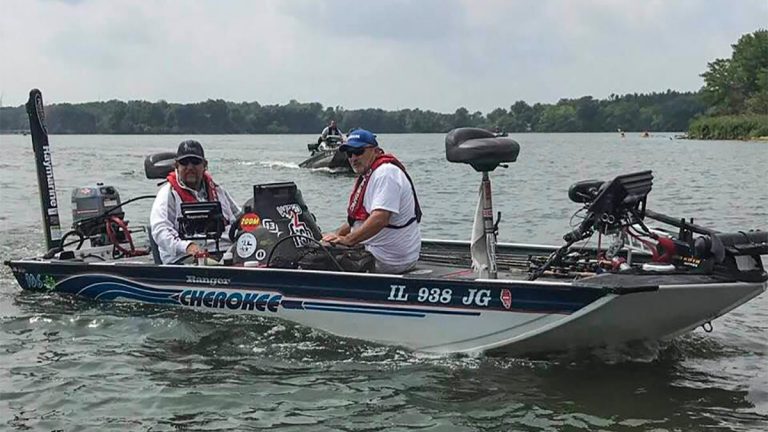 I had taken my little Ranger 106 to my local lake to test the engine and to take some photos of some lures for an upcoming article. I work about 8 miles away from the lake, so I decided a Monday is less crowded at the ramp so I would go on my lunch break. Less crowded is great when fishing but not good when an emergency happens. This day is one I will remember for the rest of my life.

When launching my boat, an elderly gentleman hollered to me that he was stranded and needed to be pulled in. The engine on my boat would not start but a couple of other anglers went to pick him up and pulled him back to the dock. Once there, he was having a very tough time getting out of his boat and we noticed right away his boat was quickly filling with water.

He was not wearing a life jacket and there was not one in his boat.

Another gentleman, who was loading his boat, told me he would help get him out of the boat. He tried but the man was way too disheveled and unbalanced to get out on his own or with help. He shouted for help, so I ran over and we both attempted to settle him down and tie his boat to the dock. In that process, he fell in the water.

He went down quickly. He immediately went out of sight but I was able feel around in the muddy water, grab his arm and pull him back to the dock. He spit a bit of water, looked up to me and when I asked, he told me he thought he was going to be alright. I told him I would stay with him, hold on to him and we would move him down the dock a little at a time to the bank when he was ready. I noticed he was getting glassy eyed and confused. Because he was so heavy and waterlogged, we couldn’t lift him so I sent the other angler to go get help while I held onto him at the dock. 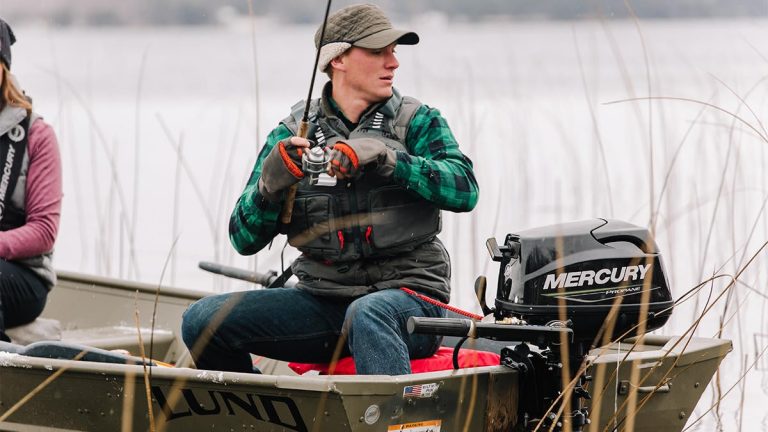 I assured him repeatedly and told him I would hold him and not let go. I again asked if he was okay and again, he assured me he’d be alright. I knew we had to hurry as we talked he looked more and more confused. I looked at him, he put his lips together as if he understood and was content, then immediately his eyes rolled back and I knew he was having a heart attack. He died in my arms and although EMTs, lifeguards and others performed CPR he never came back.

In a weird way, I was glad I was there because I don’t think anyone should ever die alone.

Since this happened I have been through it in my head hundreds of times and I can’t stop thinking about what could I have done differently. My heart told me he was someone’s dad or grandpa and I’ll never get his face or look of desperation out of my head. I truly believe an angel came and got him that day. That doesn’t make it any easier, though.

Should I have had a better plan? I don’t know, but in that moment I know I did my best and tried to settle him. I told him I wouldn’t leave him and held on to him until they got him out of the water. I do know I was there for a reason. Had I not been led to that hand I believe he would have drowned. I did not know him well or even his name until his obituary came out, but rest assured he will be with me the rest of my life. I still see his face both when awake and when asleep. 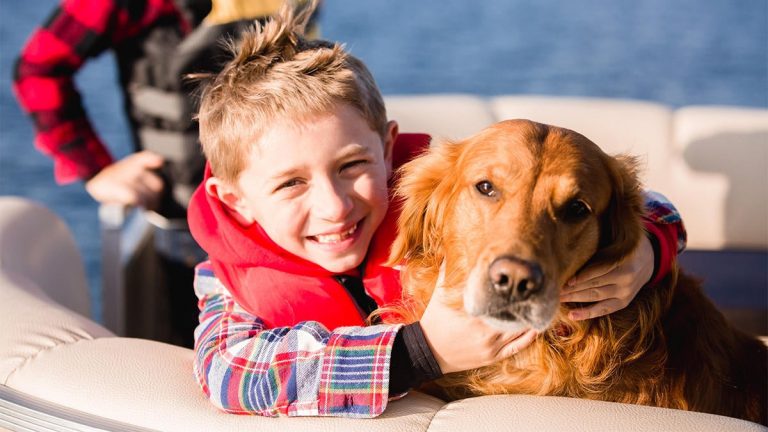 The lifeguards and first responders do a special job and they did this day, too. They did everything they could that day to attempt to bring him back.

I sent a company-wide email that night when I got home with one simple message: Wear your life jackets, even on the dock. Even if you’re young. Even if you’re always on the water. Wear them. Period.

Would it have saved him? Maybe or maybe not, but it certainly would have kept his head out of the water and not put him into shock. It would have, at a minimum, given him a fighting chance.