Now that we have chosen the right boat, the 16′ 8″ Ranger Banshee we had to get the right motor to push it. We didn’t want to plow….we wanted to get on plane or at least close to it and we knew that a 500 pound boat needed some tricks to make that happen.

We wanted cutting edge…we wanted a 4 stroke and we wanted the most RPM’s we could get. We chose the tiller  9.9 Yamaha, long shaft,  with a 9 pitch Yamaha prop. The boat came with a 12 pitch but we knew we needed more “umph” and the 12 pitch didn’t cut it. The 9 pitch gave us the entra RPMs we needed  and with the proper set up of the T&H Marine Atlas Small Motor  Jackplate we anticipated we would have enough power to get the lift we needed, as well. 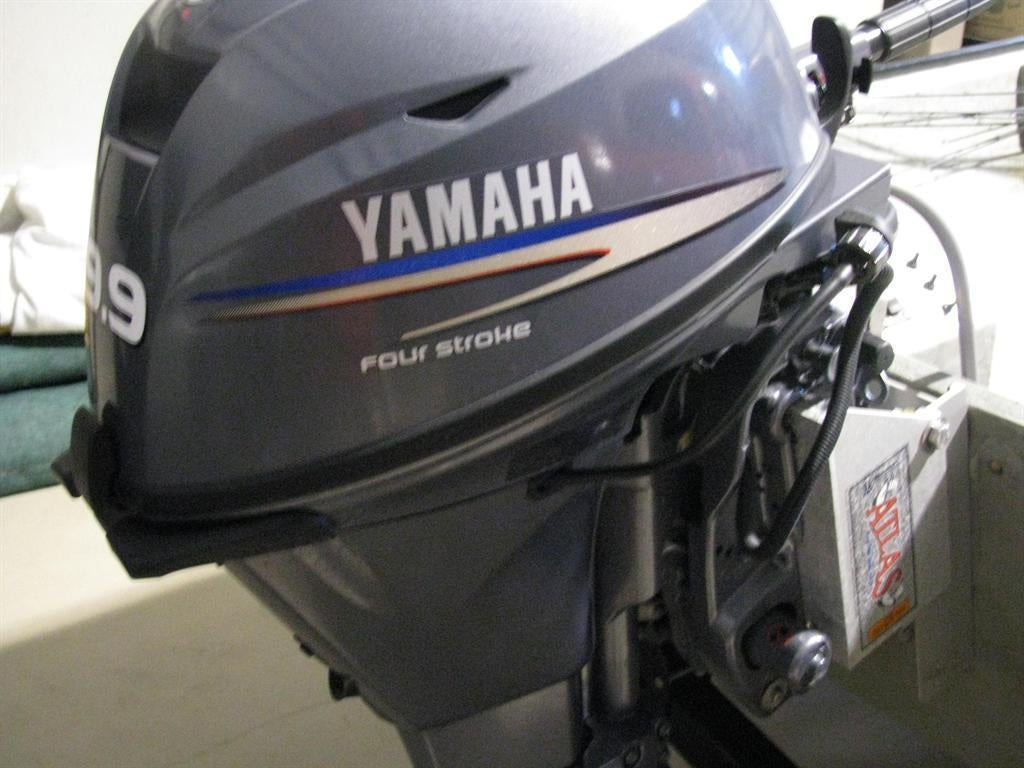 One other critical element we needed was the trim tabs. The Ranger Banshee comes standard with electric trim tabs. They were on the boat but not hooked up. Hooking them up, testing postiioning, tweaking the jackplate and setting the trim  got us over the top. Tweaking the jackplate/trim to the bottom setting  and setting the trim tabs all the way down  got us the lift we needed. (See photo) 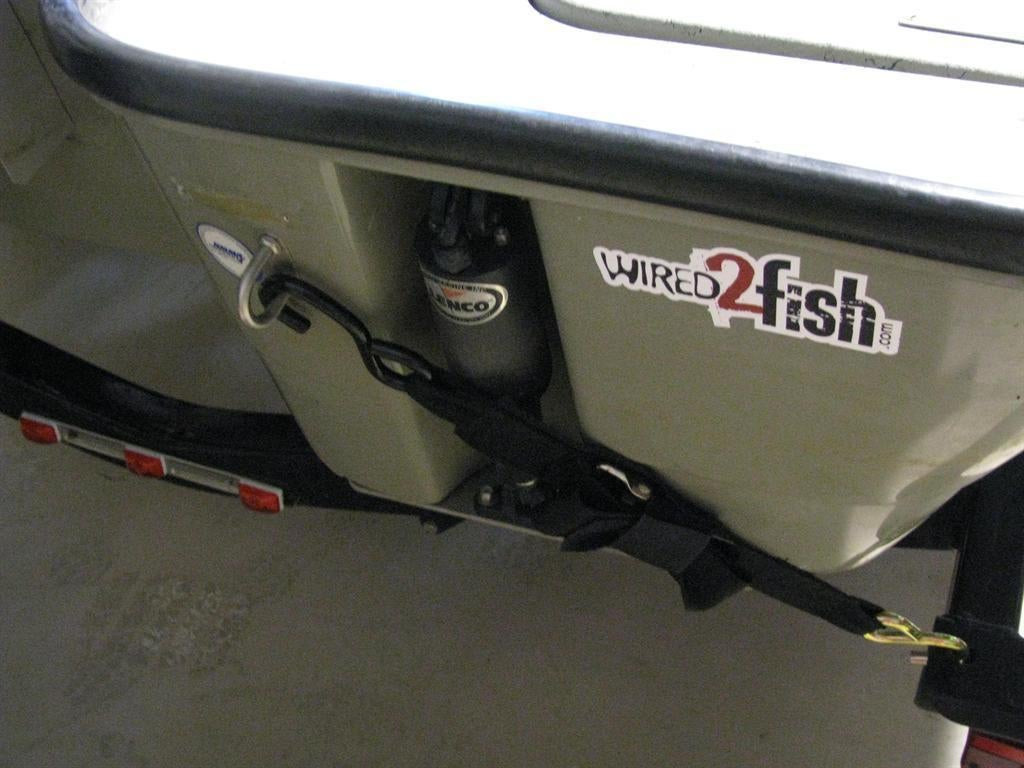 Instead of running 8-9 mph and we did with the motor on the transom  we were now running near 15 with gear, two anglers and a light load. That’s right….a 16 foot 8 inch fiberglass boat was on plane and we had   a major advantage over the other competitors on the restricted bodies of water we fish. Even though the speed was minimally faster than the other boats it was just enough to outdistance and many times ourrun other anglers who were running tippy jon boats.

We need to mention that because of the width and because the boat only drafts 4.5 inches of water it is stable as  a rock.

1.Controls for trim tabs and jackplate had to be easily accessible and within reach of the driver. (See photo) 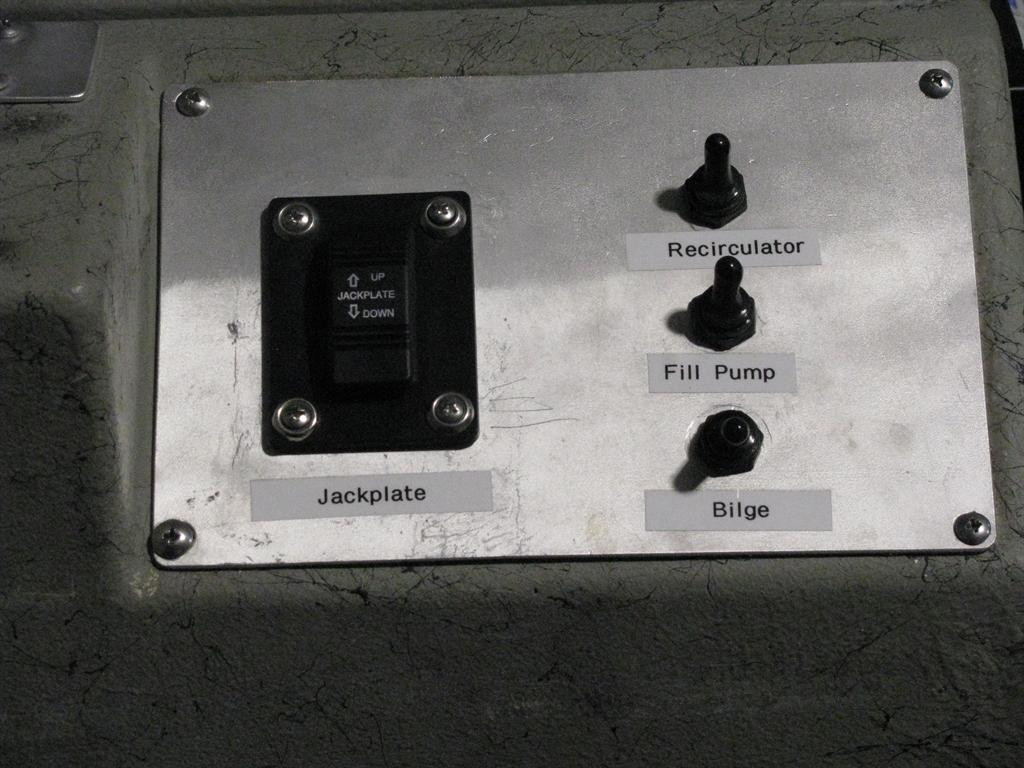 2. We chose a 3 gallon gas tank. Plenty of fuel for the tournament and not more weight!

3. Balancing and distributing  the weight in the boat is a must! 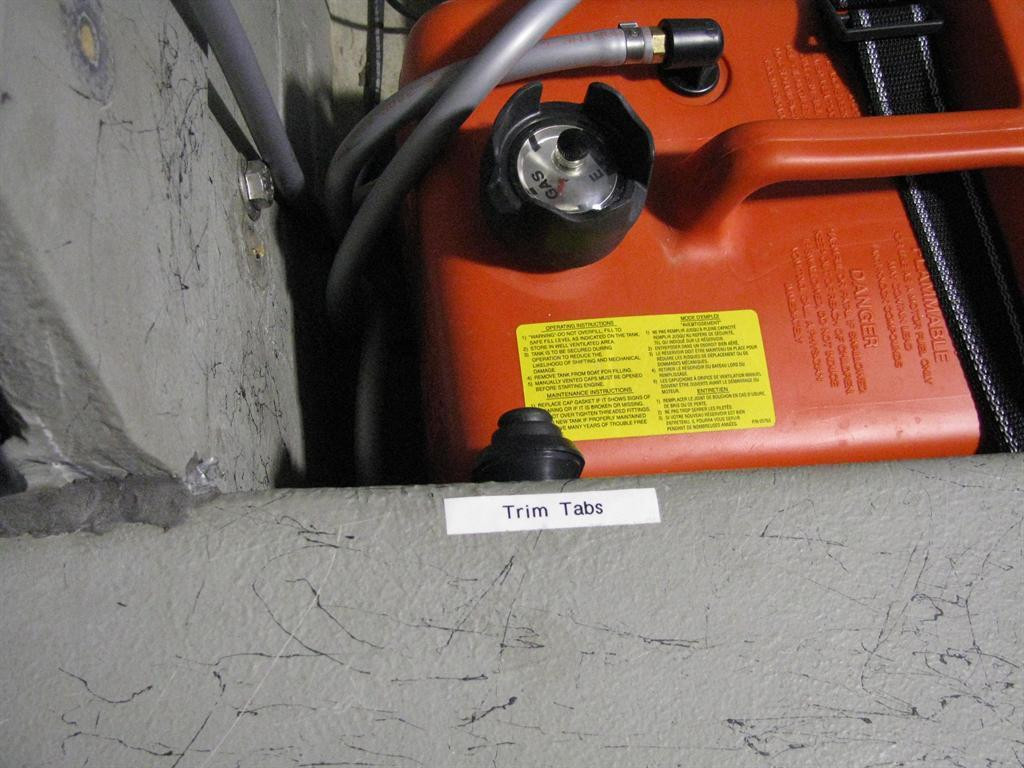