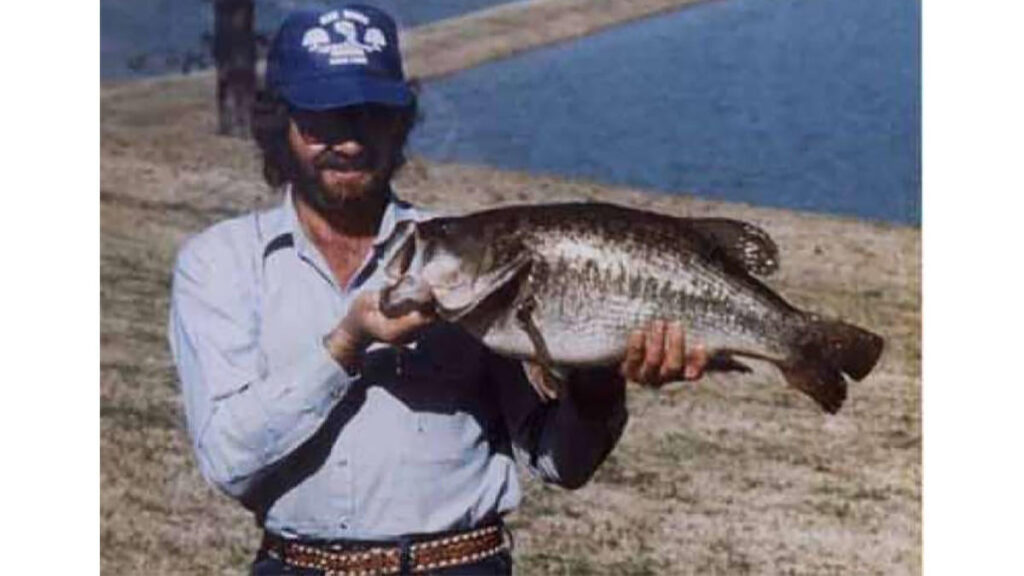 Barry St. Clair holds one of the most coveted records in the state of Texas and one that has had a bunch of challengers since he set it in 1992. His bass weighing 18.18 pounds was caught in January on Lake Fork. Many biologists are surprised it has not been broken with the amount of teener fish caught in Texas every year.