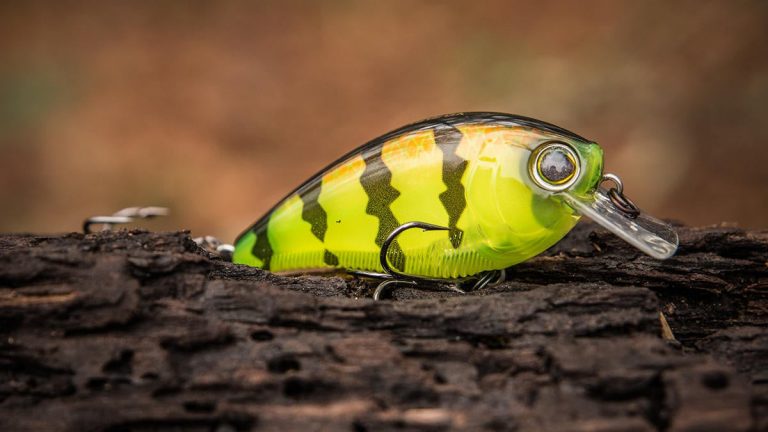 This is the time of year when shallow-diving crankbaits can be enormous producers. As the days get longer, the biological clock of fat, prespawn bass screams at them to move shallow and stage for the upcoming spawn. Once these bass start positioning on small points and isolated pieces of cover, there’s no better way to catch ’em than with a crankbait.

As this bite has been slowly developing in my area, I’ve had several opportunities to test the Yo-Zuri 3DB Series 1.5 Squarebill Crankbait. After lots of casts and some decent catches, I can confidently say that it is going to be a major part of my shallow cranking lineup for the foreseeable future. It offers some serious quality at an outstanding price point.

I’ll quickly run through what I’ve liked most about it. 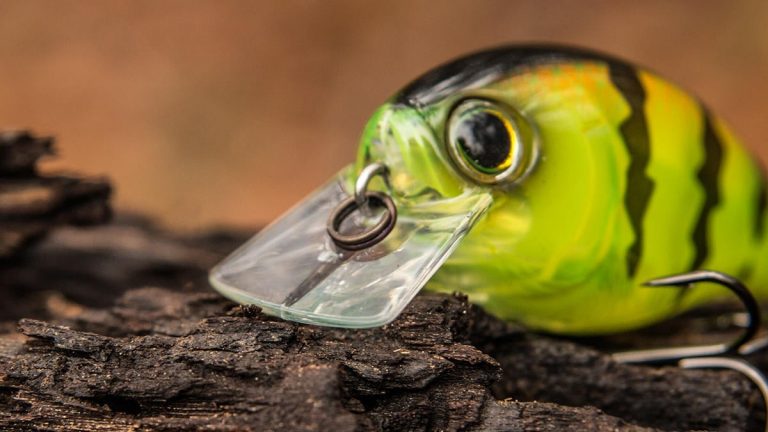 I truly believe you could give this crankbait to a first-time bass angler and they’d have trouble getting it snagged in cover. The Yo-Zuri 3DB Series 1.5 Squarebill Crankbait has a precisely engineered lip that makes it much more snag-resistant than most squarebills I’ve tested. This has allowed me to fish this plug through cover at a much higher rate of speed than usual.

Not only does it easily deflect off of cover easily, but it also has an erratic hunting action in open water. I’m a huge proponent of “hunting” crankbaits because, if you think about it, when is the last time you saw a threatened baitfish swim in a straight line? You haven’t, because they don’t.

This crankbait mimics the realistic behavior of a scared and evasive baitfish without the angler having to do anything. The faster your retrieve is, the more this plug will kick to the side. It seems to deviate about an inch or two from its center line and, throughout my experience, won’t blow out or helicopter at high speeds. 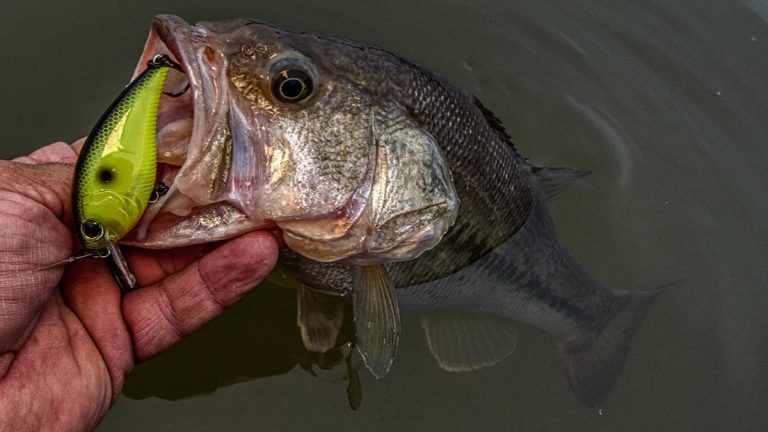 Scroll through the color selection and tell me they aren’t some of the prettiest squarebills you’ve seen. Whether you fish muddy water, clear water or somewhere in between, you’ll find a color that fits your needs almost perfectly. All of the colors we have tested have been incredibly lifelike.

These crankbaits also seem to resist hook rash and teeth marks quite well, so I expect them to last quite a while. Don’t get me wrong; I love a beat-up, battle-tested crankbait as much as the next guy, but I also want ’em to last as long as possible so I can maximize my value. 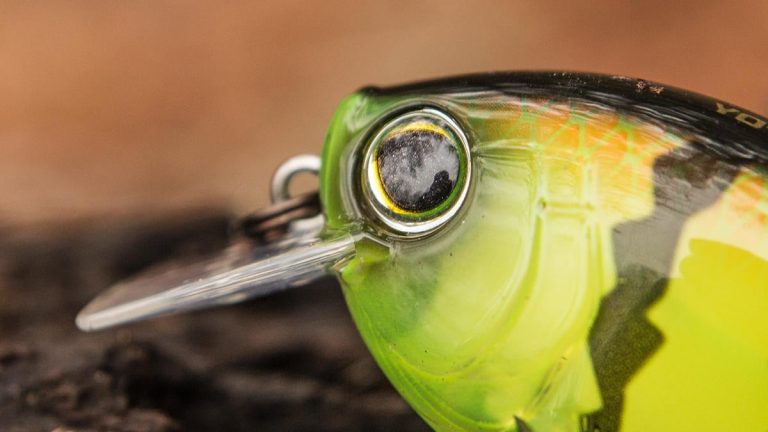 The oversized eyeballs on the Yo-Zuri 3DB Series 1.5 Squarebill Crankbait aren’t just for looks. They actually give the bass something to easily target and “hone in” on before they attack it. We’ve had some particularly muddy water here lately and each fish I’ve caught on this plug has had it choked or T-boned sideways in its mouth. It has not been that way with several of my other crankbait catches.

In my opinion, I think that big ol’ eyeball is kind of like pointing a laser pointer at a cat. The bass just can’t help but chase it down. 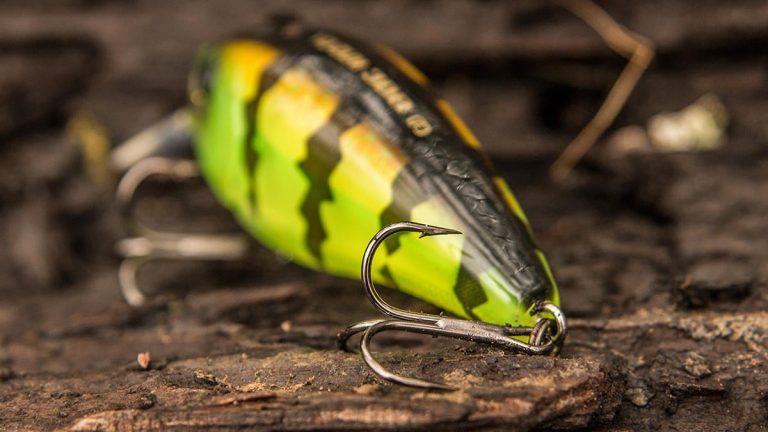 I say it all the time: I’m not a big-time tackle tweaker. I wish I was, but I’m just impatient. I like to go fishing; not sit in my shop at my work bench messing with stuff. I’ll do it when I have to, but I’d just rather not.

That’s one of the main reasons I’ve developed such an affinity for this particular squarebill. The split rings are tough as nails and the hooks are surgically sharp. Perhaps most importantly, the hooks also stay sharp after repeated beatings on riprap and other hard cover.

This crankbait really does give you JDM quality at an outstanding price point. You’d be hard pressed to find more quality in a $7.49 squarebill. 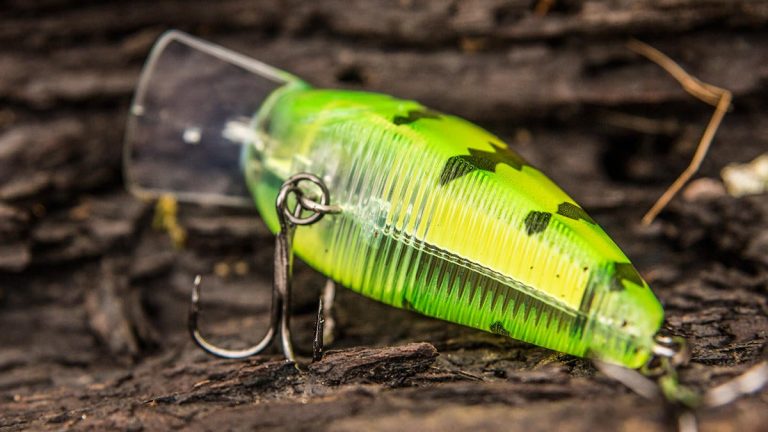 Once a few anglers give this crankbait a shot, I have a strong feeling that it’s going to become hard to find. It has everything you could want in a squarebill. Sure, it brings plenty of eye candy to the table, but it also has a nasty, naughty side that’ll crash, deflect and catch with the best of ’em. It’s the total package.

The Yo-Zuri 3DB Series 1.5 Squarebill Crankbait is available at TackleWarehouse.com.