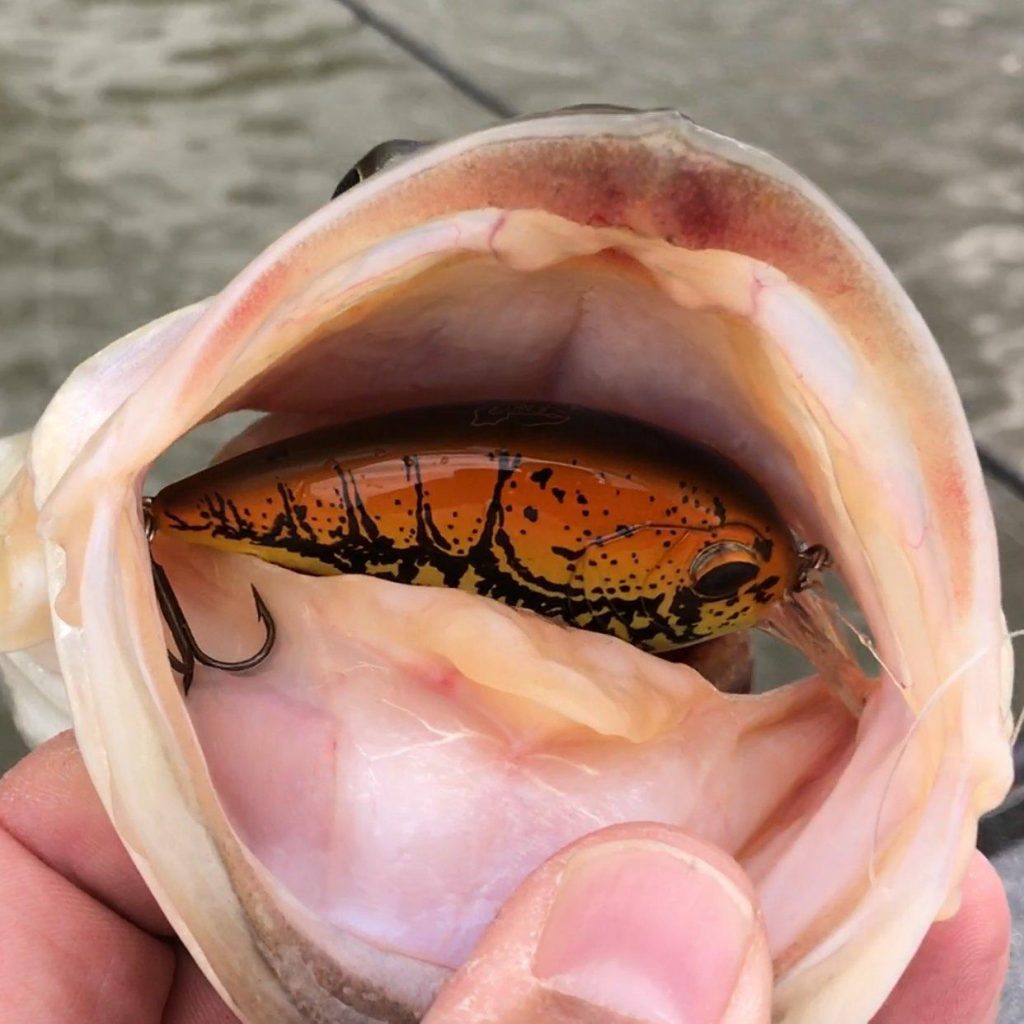 Jenko Fishing hasn’t been on the fishing tackle scene long, but they are quickly adding staple hard baits to the fishing line-up. I spent a couple of months playing with the new Jenko Fishing CD Squared square-billed crankbait fishing shallow on Kentucky Lake during the prespawn and found this new shallow crankbait to have several key features that will make you want to check it out.

First it comes stock with good VMC treble hooks that you don’t have to replaced out of the box. It also comes with quality hook hangers and split rings and pretty durable paint finishes in some cool colors. My favorites were the Flaming Craw and Spring Craw this spring. 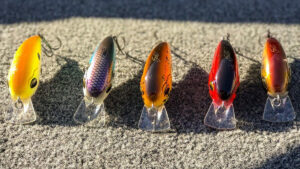 But the most attractive attribute on this crankbait I thought was it’s ability to back off of cover. A lot of plastic square bills are not as “fishable” as their balsa counterparts when it comes to fishing around shallow cover. Typically, most square bills will deflect of cover well enough, but it seems like balsa backs out of cover a little easier and rolls through wood cover a little easier.

I found, however, that the CD Squared behaved more like a balsa crankbait when I would run into and occasionally hang in the cover. Nine times out of 10, a light snap of slack on the line would pop the crankbait back and it would reverse course and then you could start it back over the cover. In fact in a month of fishing it, I never once had to go up and “get it unhung” from a piece of shallow cover. I simply popped slack and it bounced off and came through. 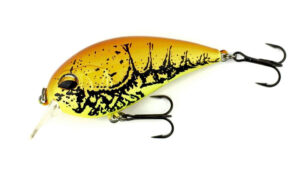 The bait hunts well, and even with flat sides, it wasn’t bad about running over on it’s side when it deflected. It stayed righted the whole way, even if it slid up under a stump or branch I could pop it and reel back into it and continue my cast. A crankbait that backs out that well can be very efficient when prespawn bass move shallow in colored, warming water.

The CD Squared is only 2 1/2 inches long but it throws a lot like bigger bulkier crankbaits. It has a weight transfer in the tail and it flies like a dart, giving you much more pinpoint roll casts and longer casts on shallow flats. I caught bass on the crankbait in inches of water out to about 6 feet of water mostly on 10 or 12-pound Seaguar InvizX or Rippin’ Monofilament line. 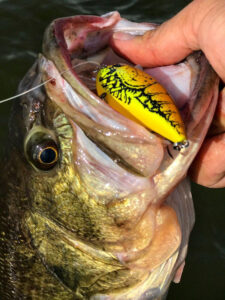 I’ve been very pleased with the these crankbaits thus far and I think they are definitely worth the money for how well they fished shallow for a plastic crankbait with a knocker and a nice tail kick and that nice reversing action to come off cover clean.

You can find the new Jenko Fishing CD Squared crankbaits at TackleWarehouse.com or other retailers carrying Jenko Fishing hard baits. Check out jenkofishing.com for more information. 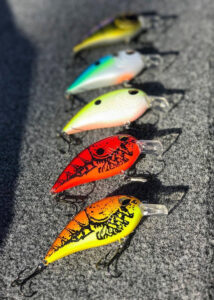 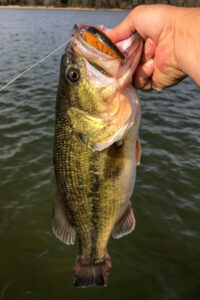