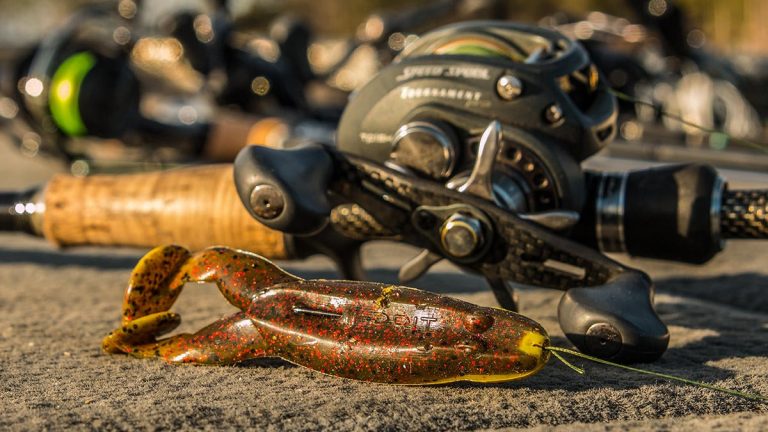 It might seem a little early in the year to be pumping out articles about topwater bass fishing baits. You might even consider it cruel and unusual punishment for the northern folks who are still dealing with winter weather and ice. But man, there’s a very specific reason I’m publishing this review right now.

When the water temperatures reach the 54-degree range during the prespawn period, those first big females that move up will do stupid things to a soft-plastic toad. It sounds dumb and a little unbelievable, but back-to-back 28- and 30-pound limits for me last year says otherwise.

Do not be afraid to throw a topwater when most folks think it’s too early. Trust me on this.

So since I got on this awesome prespawn bite two years ago, I have become mildly obssessed with soft-plastic toads. You know how it goes; you have a few killer days on the water with a specific bait and before you go to bed that night, you’ve spent $200 at Tackle Warehouse. But heck, I wanted to try out all the toads I could afford just to see what was out there.

One of the toads that has continued to stand out to me has been the Culprit Incredi Frog. I honestly don’t think Culprit gets enough credit for their baits. They catch all kinds of bass for me, so I figured I’d give this bait a fair shot. I’m sure glad I did because this dude is rigged and ready on my front deck about 90 percent of the year.

Let me explain what makes this such a darn good bait for shallow-water topwater fishing.

It has a little junk in the trunk

While testing a myriad of toads the past few years, I’ve found one constant frustration with many of them. They don’t cast well and it feels like I’m trying to cast a potato chip. They’ll twist and flutter in the air and even on a medium-heavy rod and 50-pound braid, casting distance is a recurring issue. When these big bass get in shallow water, it’s imperative to stay off of them and make long and accurate casts.

Thankfully, the Culprit Incredi Frog has some serious junk in the trunk. It’s much denser than most of the other toads out there which, of course, makes it heavier and much easier to cast. I can bomb this toad with very little effort and it makes covering long stretches of vegetation much more efficient. I can work through an area almost twice as fast with this toad because I can nearly cast to the backing on my reel.

The density of this bait also makes it very durable which I’ve really enjoyed. Toads are notorious for tearing up after just one or two bites. I’ve caught three or four bass on one Incredi Frog and once you add it all up, that’s some serious value for a $4.99 pack of toads.

A lot of folks struggle mightily when it comes to their hookup ratio with this technique. It’s easy to get too excited and set the hook before the bass has a solid hold on it. Folks also tend to bury their hook points too deeply into the toad in an effort to make it more weedless. While it does, in fact, make it more weedless, that hook point has to go through a lot more plastic when it comes time to set the hook.

The Incredi Frog, however, is designed with a convenient hook slot that allows you to keep that important weedlessness without harming your hookup ratio. This has been a big help throughout my testing because it cuts the amount of plastic your hook needs to penetrate by nearly 50 percent. 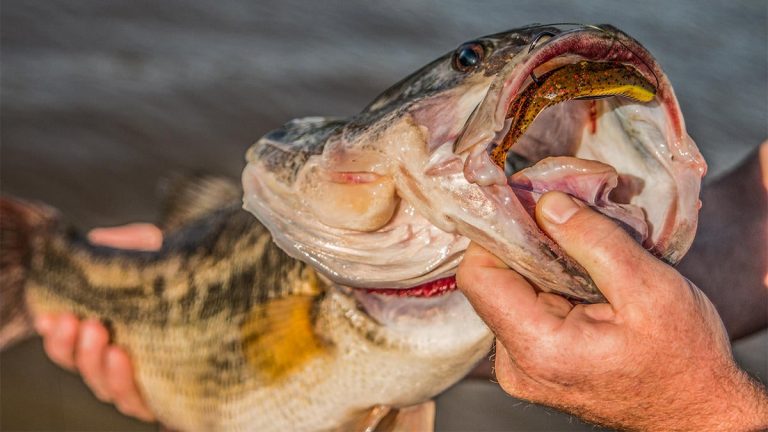 I honestly don’t know why it happens, but it sure gets irritating when your toad lands upside down after a nearly perfect cast. It never seems to happen on the bad casts, either. But when that toad lands exactly where you want it… that’s when it lands on its back.

I’m not quite sure why-maybe it’s the density we talked about-but the Incredi Frog lands upside down very rarely. I can probably count the times on one hand. This is a big deal for me because I am a very impatient angler. I don’t like wasting time on the water and reeling an inverted toad back to the boat to make another cast is a waste of time in my opinion.

I’ve also been skipping this toad underneath boat docks recently and it also seems to land right side-up more times than not, even after a long skip cast. You’ll find yourself fishing more efficiently and with less frustration when you try out the Incredi Frog. 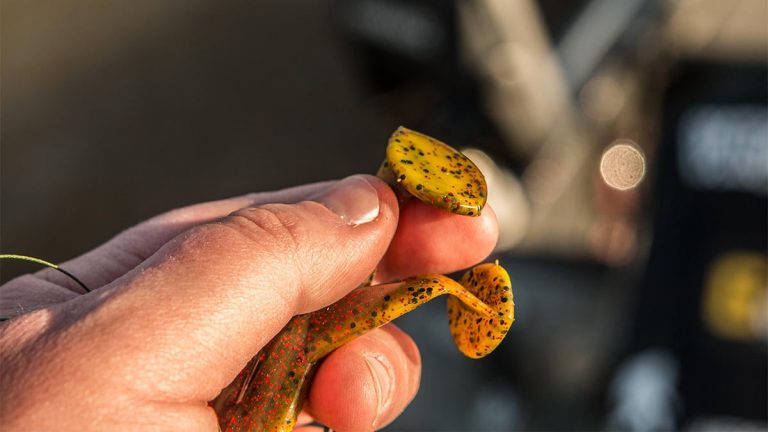 In my opinion, it will take the guesswork out of toad fishing for a lot of folks. Not everyone is going to nerd out over the intricacies of a soft-plastic toad; I totally get that. The Incredi Frog is an option you can turn to in basically any situation and expect bites. It leaves a fantastic bubble trail (more than some buzzbaits, even) and the legs plop and spit nicely to draw attention from fairly lethargic bass.

This toad is a winner. It’s inexpensive, the hookup ratio is great, it casts like a missile and of course, it gets bites. If you’re looking to have some fun this year, I’d suggest grabbing a few packs. I rig ’em on a heavy-wire 4/0 EWG Offset hook with 50 pound braid. That’s about as complicated as you need to make it.