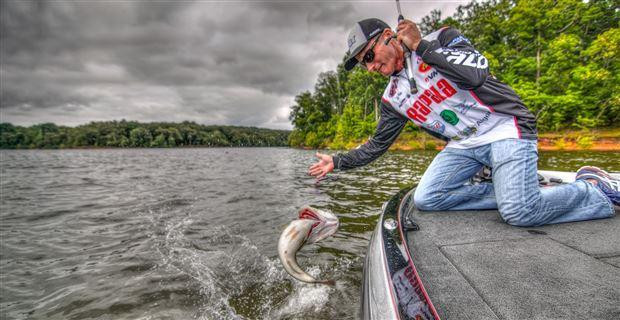 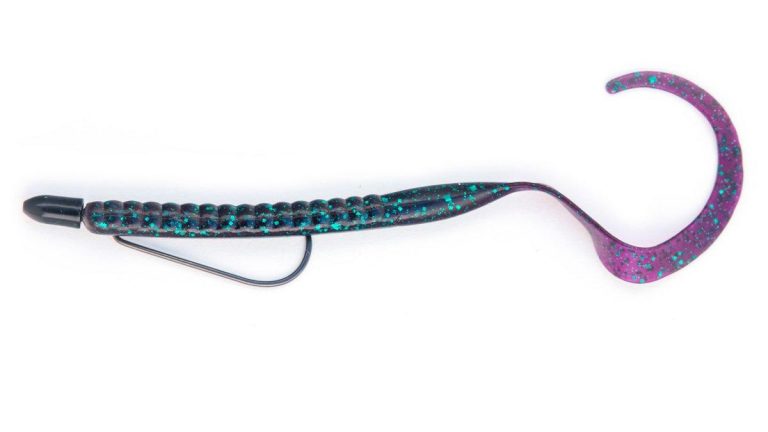 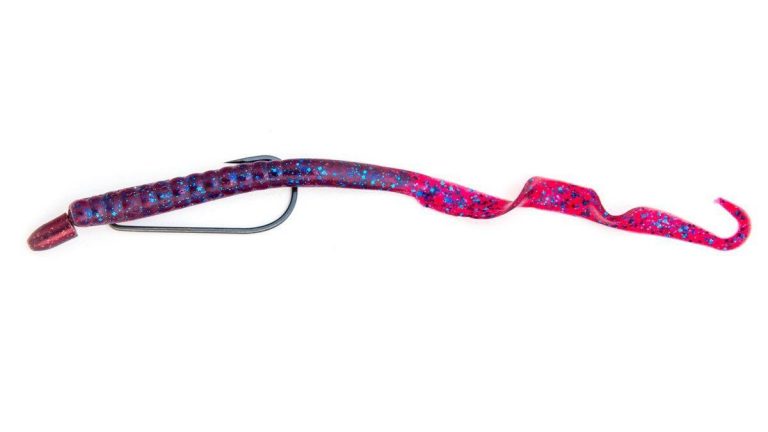 He will uses it with a 3/8 or 5/16-ounce tungsten bullet sinker when the fish are around deep cover like brush piles and stumps. I will go to a 3/16-ounce when I move shallower or fish sparse grass like milfoil, hydrilla, eel grass, etc. When he gets around cover, he’ll use a heavier line like 14 to 17-pound Sufix fluorocarbon. 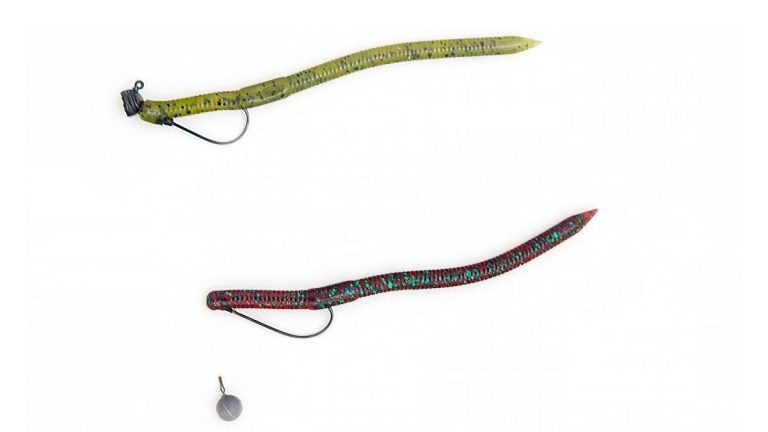 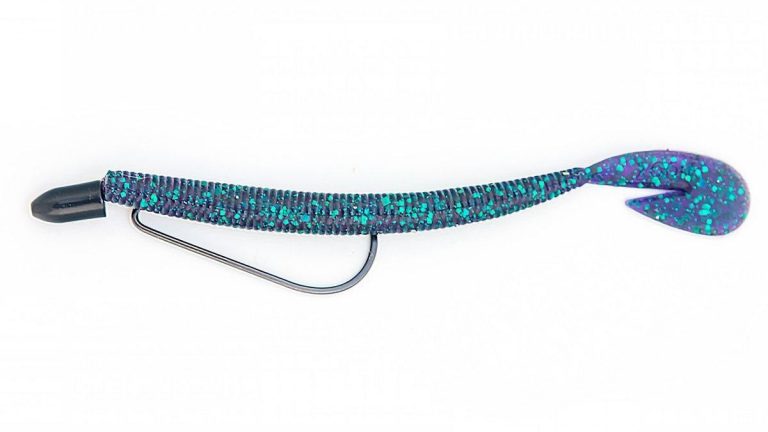 Bolton likes to fish a Zoom Magnum Trick Worm on a 3/4-ounce VMC Swinging Rugby head, and fish it in that 15 to 25-foot depth range. He reaches for this worm and head combo when he’s fishing groups of fish out deep that have been heavily pressured and seen everything else out there. He still wants to give them a subtle action but with a big profile. 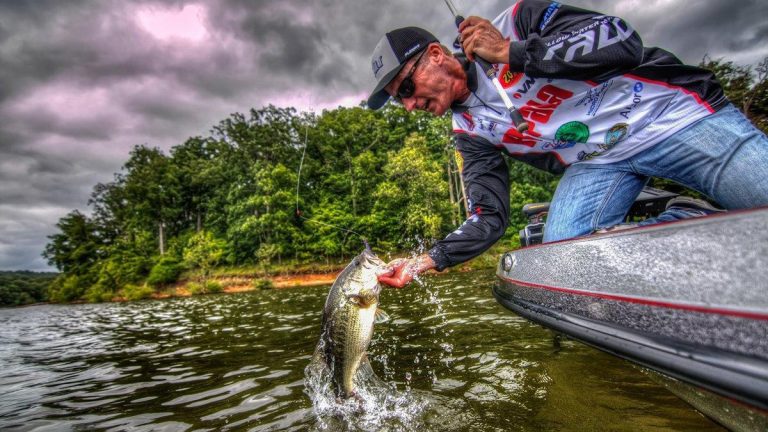 For rods, Bolton prefers a 7-foot medium-heavy Custom Speed Stick from Lew’s as his rod of choice for baitcasting gear. He likes a 7-foot Team Lew’s Medium power rod for spinning applications. 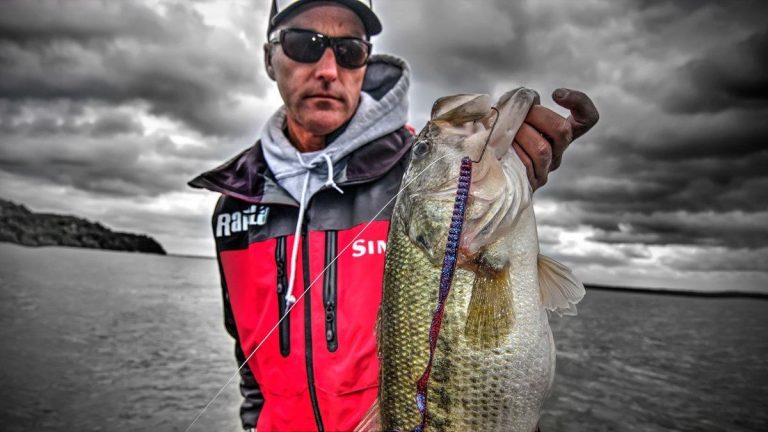