When I went to look up details about largemouth bass records for Montana the first search query that popped up in google was “Are There Largemouth Bass in Montana?” Well there obviously are as Billings angler Brandon Wright just smashed the 12 year old previous largemouth bass record of 8.8 pounds with his bass weighing 9.575 pounds. The fish came out of Lake Elmo near Billings Heights, Montana. Wright has lived in Billings for 4 years, originally hailing from Texas.

He often fly fishes for trout, but on Saturday, April 24, 2021, he decided to go to the lake instead and grabbed some live earthworms from his local shop and threaded them on to a No. 10 Eagle Claw live bait hook on 6-pound test to try his luck for trout on Lake Elmo. Shortly after 10 am, he made a cast and set his rod down and started watching Tik Tok videos on his mobile phone. A fish picked up his bait within 15 minutes, and after a short battle on light line, Wright was able to land this special bass.

“A once in a lifetime opportunity happened to me this weekend,” Wright said. “I landed a HUGE bass out of Lake Elmo here in Billings. I thought I had the state record. Well, as of today, 9:40 AM on Aprill 25, 2021, I officially hold the state record for biggest largemouth bass caught in the state of Montana. I couldn’t be happier for this moment. I would like to thank Collin Hope for coming with me to the official hearing. This is definitely a once in a lifetime opportunity! Thanks everyone so much!”

This nearly 10-pound bass, was actually the first largemouth bass Wright has ever caught. He is getting a mount of the fish made to commemorate the monumental occasion.

This record comes on the heals of the smallmouth bass state record being broken in October by Theron Thompson with his 7.84-pound smallmouth. Now is the time for fishing records to be broken and two big ones have fallen in the state on Montana recently.

Wright had the bass weighed on certified scales 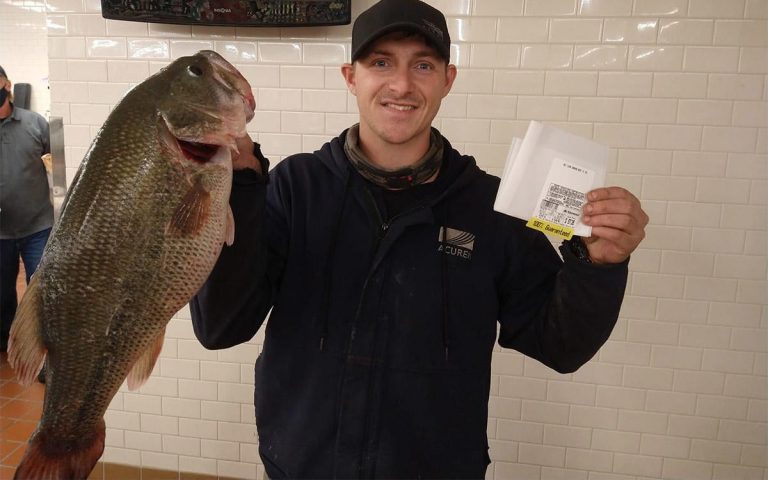 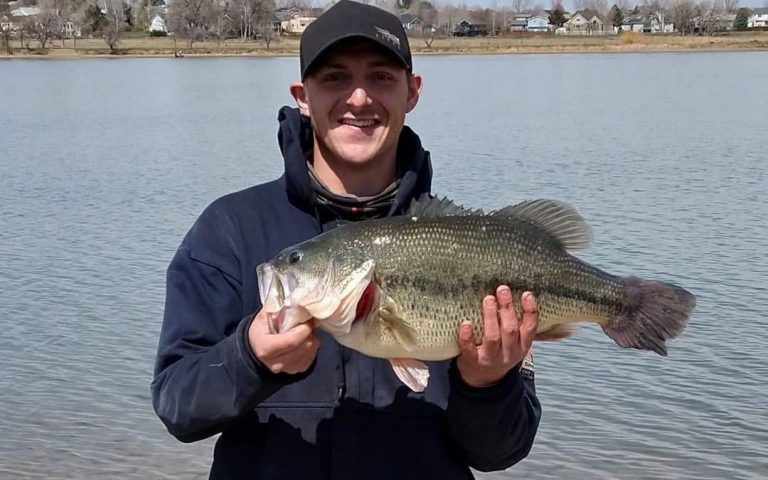 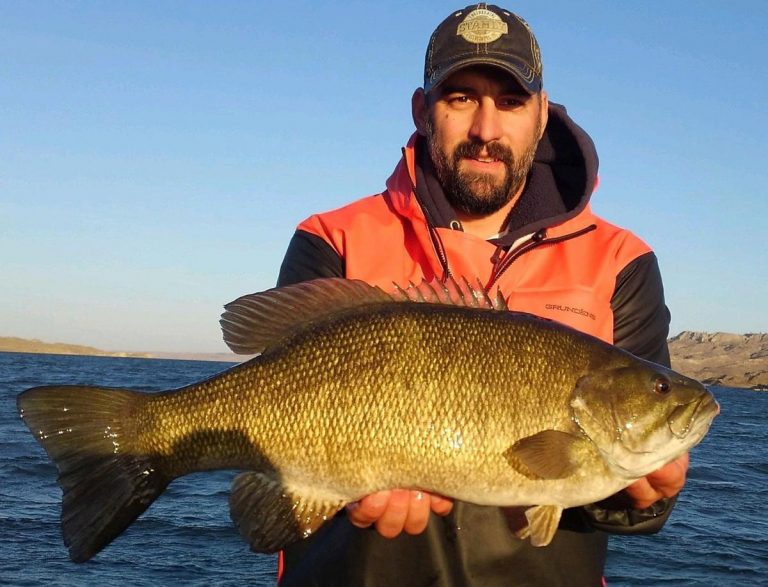