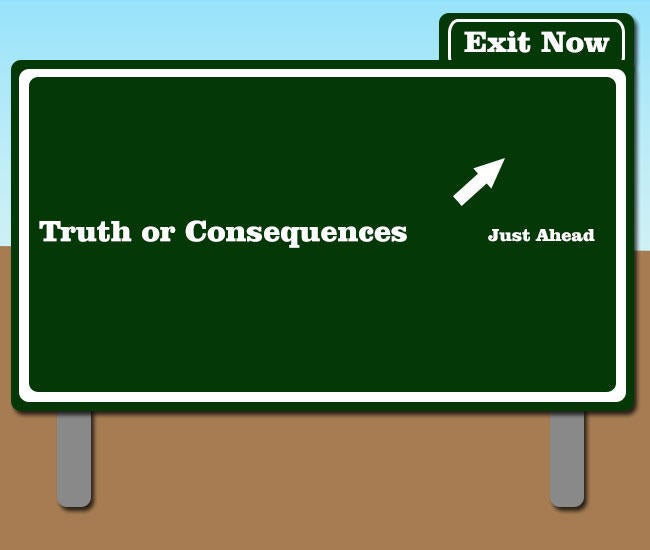 As someone whose job is to be on the phone nonstop, I hear a lot about what’s wrong with the sport fishing industry: Margins too low. Turns too slow. Apathetic anglers. Too many government regulations. Companies not hiring. The list goes on. But, surprisingly, the No. 1 complaint that always—and I do mean always—comes up when I’m talking to companies in the fishing industry surrounds pro staff, namely that some just don’t get it.

You’d think that after a while such “discussions” wouldn’t be all that surprising. Yet, coming as they always do from left field, I never see them approaching. Like the one I had yesterday with the vice president of marketing for a mid-size tackle company. He was returning a call regarding new product sales, but things quickly took a different turn.

“Do you know [angler who will remain nameless]?” he asked. “Well, I just opened up an email from him, where he’s saying that in order to sign him for the 2013 season, we’re going to have to offer him what amounts to $2,000 more a month. Did you hear that? Two … thousand! This [Bassmaster Elite Series] season is not even half over yet, and he’s already telling me, his major tackle sponsor, that I have to give him more money.”

I asked how he’d respond.

“I’ve been on the road, so I’m just seeing this,” he said. “But, you can believe he’ll hear from me. You want to know what I’m going to say? I’ll tell him, ‘If you can guarantee me that you’ll sell this company the equivalent of four times the amount of your contract in new products over the course of the next year, I’ll gladly hand over that amount you’re demanding.’ That’s what pros don’t get: It’s not about catching fish; it’s about helping your sponsors sell products.”

You hear that conversation enough, and you start to see the disconnect very clearly between some anglers and the companies that sponsored them. You also start to see how simple, though maybe not easy, a problem it is to remedy, and that begins with some promotional staff anglers coming to grips with some harsh truths.

1.    Companies have the upper hand

No matter how successful you are, or have been, it’s the rare angler who does not need sponsors. Even those anglers in the hunt at every event would have a hard time footing the bill for everything themselves, based on tournament winnings alone. And for as much as you think that companies need you just as much, if not more, that just isn’t true.

For the most part, your monthly stipend is part of some marketing guy’s budget. And you know which departments’ budgets are first to get cut at companies? Marketing. Also not working in your favor is the fact that the marketing guy who sends you that check each month is likely on the hot seat year in and year out, and if he goes, you go.

What’s more, even if you do great work for a company, they are always looking beyond you to the next hot prospect, who’s hungry and more cost effective.

“We’re like athletic directors for SEC football teams,” one marketing director told me. “We keep a short list of up-and-comers at the ready just in case our (talent) gets too greedy.”

2.    You need to learn the words to the right song

You often hear pros say, “You got to pay if you want to play” or “I’ll be your [expletive] if you make me rich,” but companies, endemic and non-endemic, have a different set of lyrics they go by:

“What have you done for me lately?” Whenever a successful pro asks for more money, company officials are not shy about reminding them that they were paid for the past already. “I need to know what they are going to do for me this year,” said one company owner I interviewed in May.

Each time I write a blog or answer a question related to the sales of a product after a tournament, sales directors, pro staff managers and marketing folks come out of the woodwork, and they all have the same things to say:

“Tournament wins don’t move products.” Yeah, they say, it can lead to a slight, unsustained uptick in sales, but not enough to register and certainly not enough to offset what some pros are usually being paid.

When does a win matter? When it’s KVD doing the winning, they say.

A recent email from a company that does not sponsor the angler said it best: “If your name ain’t KVD, you ain’t moving any appreciable product. There ain’t many pros that can sell you much these days.”

For those pros creeping up in age, the coming years will not be good to them. Increasingly, companies are looking at a younger pool of talent, aided by legions of college bass anglers. The change is being brought about mainly by buying patterns.

Companies have the research that shows brand consciousness starts early, and because they desire to get young anglers fishing their brand, it stands to reason that they would market to a younger audience. That translates into sponsoring younger pro staffers. And while it makes sense from a marketing side, it is painful to watch as companies cut formerly successful, longtime pro staffers in favor of young “whipper snappers” yet to make a dent in the sport.

5.    Becoming a salesman is your best bet

I remember sitting around a dinner table at a media event in April 2005 and hearing Gerald Swindle, who had just won the 2004 Bassmaster Angler Of The Year title, talk about his winnings from the previous year. He said he’d only won like $60,000 on the tour that year, not a lot when you think about it. Even so, G-Man was then and still is today, considered one of the most successful pros on any trail.

Well, since he’s only won one BASS event, a Southern Open in 2011, you know it’s not about winnings. Gerald is a salesman. Listen to him after a poor performance at an event, and you hear a man who is eager to work the booth at a show, where he can help sponsors sell products. I’ve seen him work shows small and large, and in every instance, he’s as big a salesman as there is for his sponsors, a fact that does not go unnoticed.

Though I have long since forgotten who said it, a quote I read in a fishing magazine in 1999 seems appropriate here: “In this sport, you can name your price if you are a good salesman and a good angler. But if you can only be one, you sure as hell want to be a good salesman, lest you not last long as a sponsored angler.”

EDITORS NOTE: Ronell Smith, at one time was considered one of the top industry, tackle and business insiders for the recreational sport fishing industry. He has now gone on to work on SEO and Social Media with MOZ and other entities, but was once the independent Fishing Insider blogger at the time this article was written.